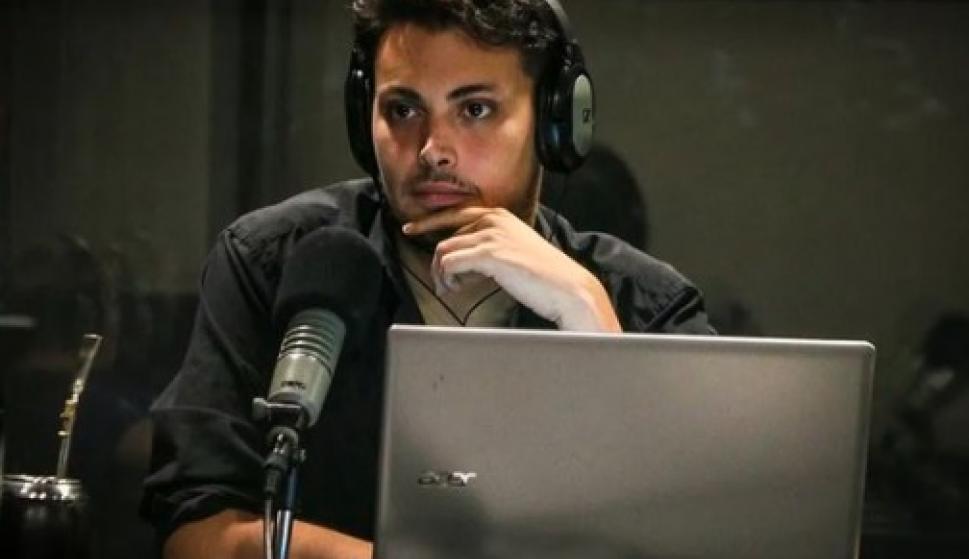 the sports announcer John Esmorisfrom Radio El Espectador, denounced on social networks the theft of his cell phone in the hands of an opportunist, while reporting the match on Thursday Penarol – Capitol.

“Impotence. They stole my cell phone in the @BasketCAPuy and @CSCapitol game while I was reporting the game, yes, while I was working. By disregarding our working conditions, and being in the middle of the Peñarol grandstand, they took it from me. What a anger.. .” Esmoris wrote.

He also criticized the working conditions for journalists. The game was played on the Larre Borges court.

“What a anger that they rob me, what a anger not being able to do my work in peace, what a anger for losing a phone I had just started paying. But above all, what a anger to know that nobody is going to do anything with this. That I only fuck myself, I buy another phone, and that’s it. Problem solved. More than one will think that I made the mistake of ‘giving myself’ to having it by my side instead of in my pocket, I blame them, even I did it. But it’s not like that, it shouldn’t being like this, it hurts me that it is like that. Today it was my turn, tomorrow someone else”, added Esmoris to conclude: “I love basketball and I love my profession, but these things make you want to”.

In a following tweet, Esmoris thanked the authorities of Larre Borges who made available the cameras of the compound to find the person in charge.

I deeply appreciate the messages that have reached me. And above all to @hecassir, president of Larre Borges, who made himself available to help me with the cameras. I’ve got phone off time and a camera that might help keep the thief off the court again.

“Impotence”: basketball reporter denounces robbery in the middle of the game