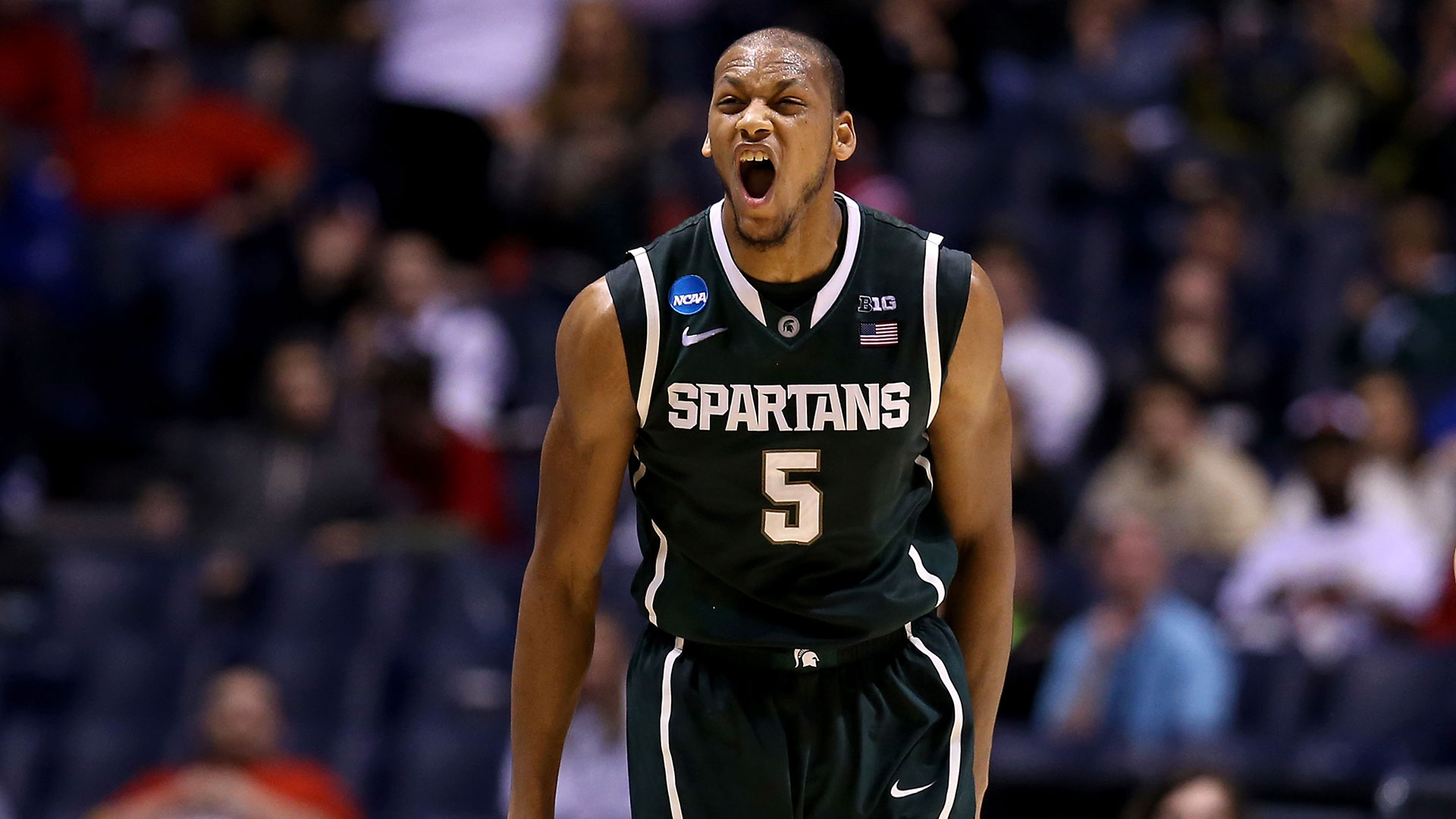 shock in the NBA: A former promise of the United States league and with a past in Europe was shot to death this Monday morning in the streets of Orlando: it is about Adrian Payne31 years old, with experience in Atlanta Hawks, Minnesota Timberwolves and Orlando Magic. Police in Orange County (Florida) reported that they arrested a man identified as Lawrence Dority, 29, identified as the main suspect in the attack. The curiosity, according to the US media, is that he did not leave the scene of the crime after the confusing incident.

Power forward of 208 centimeters, Payne knew how to be a star of college basketball, standing out at Michigan State. His qualities led the Hawks to choose him in 15th place in the first round of the 2014 Draft. However, he never managed to transfer his talent to the NBA. He barely managed to play just over 100 games spread over four seasons in the most competitive league in the world. In 2016-2017 he moved to the Wolves and the following year he had a brief stint with the Magic (five games). his inconsistency led him to come and go from the G-League (the second competition in the country). His run ended with an average of 4.2 points, 1.8 rebounds in 13.1 minutes per game.

Besides, was marked after being accused of rape for an event that occurred in 2010, when he was still at the University. Finally, after the investigation, the case was diluted because no charges were filed against him. In 2017 he did receive a conviction for illegal carrying of weapons. Later he built his career in Europe and Asia. He had two spells with Panathinaikos in Greece, Juventus Atena, OGM Ormanspor in Turkey, ASVEL in France and the Chinese league.

His last sports experience had been in Juventus Utena of Lithuania, who hired him in December and cut him after seven games in February, exhibiting averages of 8.6 points and 4.6 rebounds. But his life was extinguished in a police incident at 1:37 in the morning in the United States. The inmate was taken to the nearest hospital after the shooting, where he was pronounced dead. Immediately, his former teammates, teams and franchises in which he played mourned his loss and sent their condolences to his family, friends and relatives.

Shock in the world of rugby for the tragic death of Kelly Meafua in full celebration of the victory of his team
The 10 myths and truths of Winning Time, the furious series that tells how the winning dynasty of Magic Johnson’s Lakers was created
They underestimated him because of his physique and he enhanced his effectiveness by throwing himself to tears: Steph Curry, the culprit of the latest NBA revolution

Impact on the world of basketball: a former NBA promise was shot to death