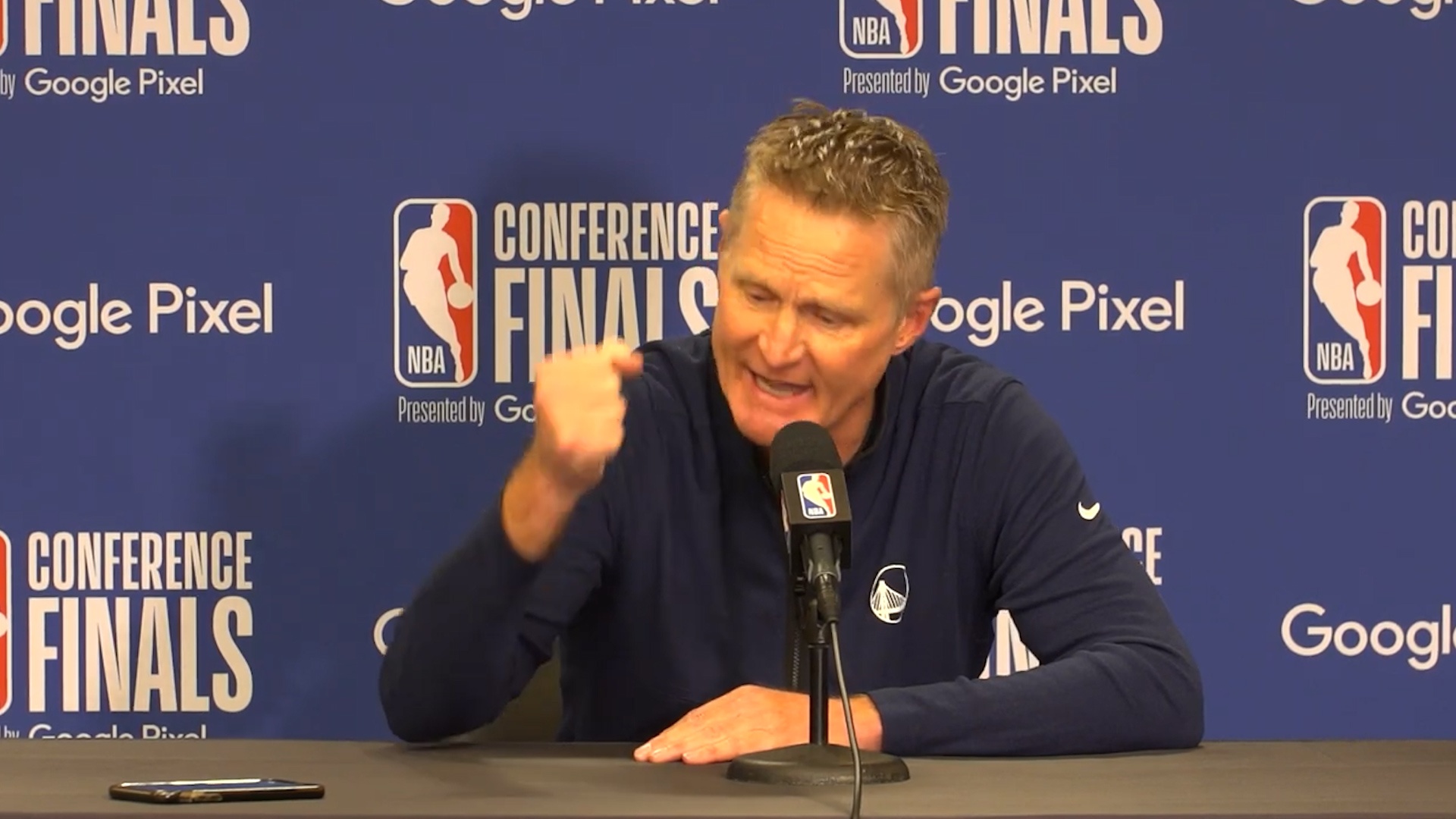 Steve Kerr, coach of the NBA’s Golden State Warriors, was devastated by the massacre at an elementary school in Uvalde, Texas

This Tuesday’s match between his team, Golden State WarriorsY Dallas Mavericksfor the final series of the Western Conference of the NBA, went into the background for the coach Steve Kerr. The previous meeting for the instance that will define one of the finalists of the most important basketball league on the planet, was not the focus for the 56-year-old former point guard.

Kerr arrived and sat down to meet the media request, but he had another idea, which was to express all his pain for the Massacre of a shooter at an elementary school in Uvalde, Texas, which caused the deaths of 18 people. It was then that the coach took the microphone and announced that he was not going to talk about basketball.

“I’m not going to talk about basketball. Any question related to basketball doesn’t matter” she began. “Since we left the filming, about fourteen children were killed 400 miles from here, and a teacher. In the last 10 days, we have had elderly and black people killed in a supermarket in Buffalo, we have had Asian parishioners killed in Southern California, now we have children killed in school, ”explained the head of the San Francisco team.

There came a time when the strategist showed his fury and hit the table three times, on one of them with a broken voice and even took his face before his imminent break. “When are we going to do something? I’m tired. I’m so tired of coming up here and offering condolences to the devastated families out there.”, he claimed. “I am so tired. Excuse me. I’m sorry. I’m tired of moments of silence. Enough is enough,” he stressed.

Kerr took aim against senators trying a gun control bill: “There are 50 senators right now who refuse to vote on the bill to ban gun control, which is a background check rule that the House passed a couple of years ago. She has been sitting there for two years. There’s a reason they won’t vote for him: to hold on to power. I ask you, Mitch McConnell, all the senators who refuse to do anything about the violence, the school shootings, the supermarket shootings, I ask you: are you going to put your own desire for power before the lives of our children and elderly? and our parishioners? Because that’s what it looks like. That’s what we do every week.”

It was noted that the coach had the initiative to refer to the subject some time ago: “So I’m fed up. I’ve had enough. Let’s play the game tonight. But I want each person here, every person listening to this, think of your own child or grandchild, mother or father, sister, brother. How would you feel if this happened to you today? 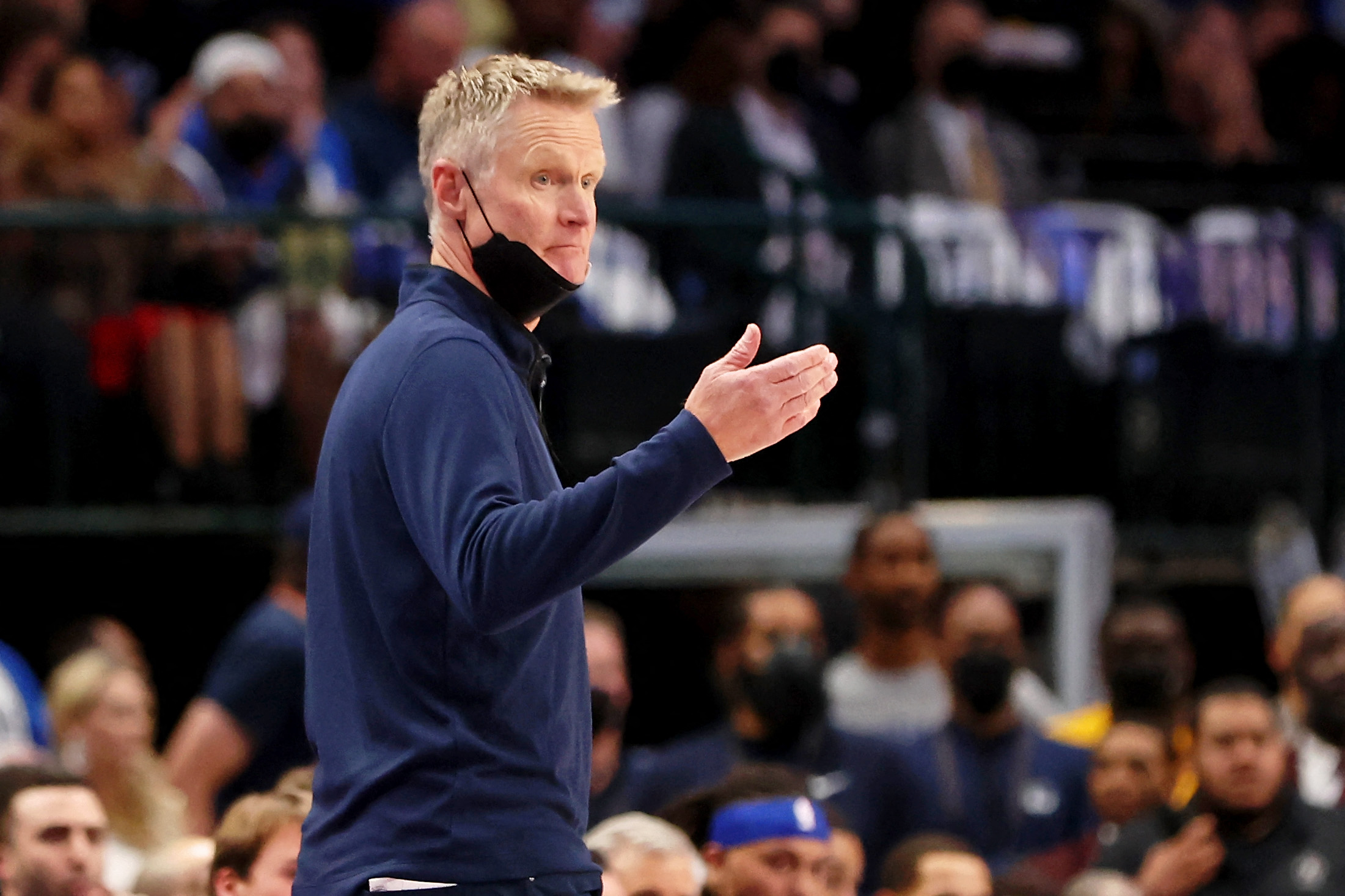 “We cannot become insensitive to this. We can’t sit here and just read about this and say, well, ‘let’s have a moment of silence and play a game of basketball,'” she said.

“They won’t vote for him because they want to hold on to their own power. It’s pathetic. I’ve had enough,” he concluded.

Despite recurring mass shootings and a national wave of gun violence, multiple initiatives to reform gun regulations have failed in the US Congress, leaving states and local councils to enact their own restrictions.

The United States recorded 19,350 homicides with firearms in 2020, almost 35% more than in 2019according to the most recent data from the Centers for Disease Control and Prevention (CDC), the main US public health agency.

The Argentine magnifying glass on Luka Doncic, the new NBA superstar who listens to Calamaro
The secrets of Shaquille O’Neal’s fortune: how he managed to earn more money than when he shone in the NBA and why he doesn’t share it with his children

“I am tired of offering condolences to devastated families”: the heartbreaking claim of an NBA coach on the massacre in Texas