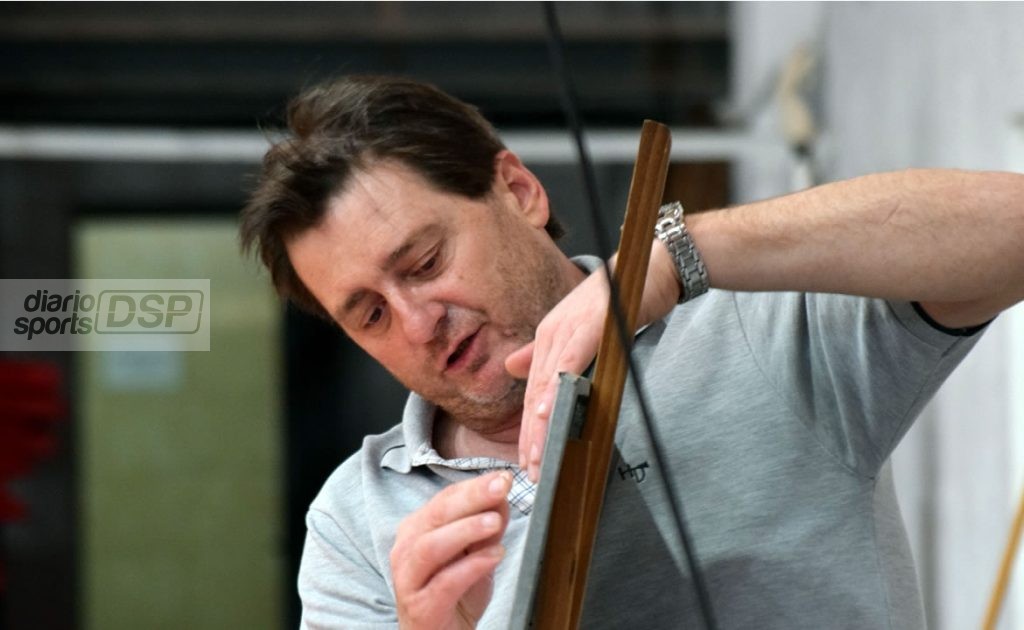 Daniel Beltramo managed in this preseason to give the boys a lot of filming and they responded satisfactorily. The coach of San Isidro made a balance in DSP just over a week before the start of the Argentine League.

Tomorrow, Thursday, he will play a new friendly at the “Nido” (Vs. Ceres at 21), he has just added his fourth preparation match on Monday in Paraná with a positive result against Echagüe (victory 89 to 66). The scaffolding of the Falcons seems to be oiled, although the DT himself is responsible for lowering the decibels of the enthusiasm it generates in the fans.

“If I have learned one thing throughout my career, it is that you never have to go through friendly matches, win or lose”, Daniel Beltramo confesses to DAILYPORTS. “Because they are very different contacts from those of the matches for the points, how the rival is prepared, how you prepare yourself, the emotions that play in winning or losing in a game that does not mean anything and one that does in a tournament , there are many things that change “, expand.

“The friendlies serve to see the performance, to see the mark. I have very clear objectives when it comes to playing friendlies, that’s why I insist so much on playing several; one is to achieve physical conditioning, the other is to get to know and interpret each other and to see the idea of ​​the game. Here it is happening to us, I really like the aggressiveness of the team, the intensity and how long it is, that whoever is on the pitch does not fall, but now we have to organize it to the team and that is what takes longer ”.

What did you notice in the four friendlies with the “kids”?
So far I am extremely satisfied with the boys, because they have lengthened the bench of substitutes and I think we have 13 or 14 players at our disposal, which is not normal in a basketball team and less so in an Argentine League. The boys, so far in friendly matches, have shown that they got the idea and that they are capable of doing it. From the 15th there are other emotional issues that will have to be seen as they carry it forward.

What do you tell them? What are they going to play?
More than telling them, I try to be clear with them. I asked them to stay with enthusiasm because they were going to have a chance, but for me the most important thing is that they see how I care about them, how I try to improve them and above all that they jump onto the pitch; the moment they jump onto the pitch it is because they are capable of doing it, because I consider that. I’m working on their training and thinking about the club continuing to add its own players.

How important has the defensive function been in the games you played?
I have to say that the best thing that our defensive system has today is the aggressiveness that we are showing, the intensity and the degree of conviction with which they are doing it. From that, what Antonio Manno always said is the difference between attitude and aptitude. We are showing attitude in these friendly matches, but to win important matches in addition to attitude, you need aptitude which means doing things correctly with the right tools and technically correct. What gives you creditworthiness is developing aptitude.

You said once that looking at the pivots you could analyze a team, is it still like that?
Thus, once in Varese, Italy, a basketball fan told me that the imprint of a team is given by the pivots, that if they defend or run, the whole team does that. That phrase impacted me a lot and I started to see good teams and their identity has a lot to do with the characteristics of the pivots. If we go far, or to other leagues, the team of Seba Torre that was champion of the Conference had pivots like Cambronne and González who were animals defending, in the rebounds, doing the steps, it was an aggressive team.

Do you have that now?
We have, I fully trust that they have those same characteristics, that same intensity to do things that way.

Of those you have seen so far, what are you worried about?
What worries me is the games in confined spaces, when we cannot run or play in the open field and the spaces get smaller, we have to see how we solve that, because we have not worked on it yet.

Do you like that they start local?
I like to start locally, it’s good. It is a very hardworking group, it is the first time that I have a naturally intense team and that is going to be noticeable on the pitch. We want people to be infected with this team, so we invite them to join us because they will see constant adrenaline.