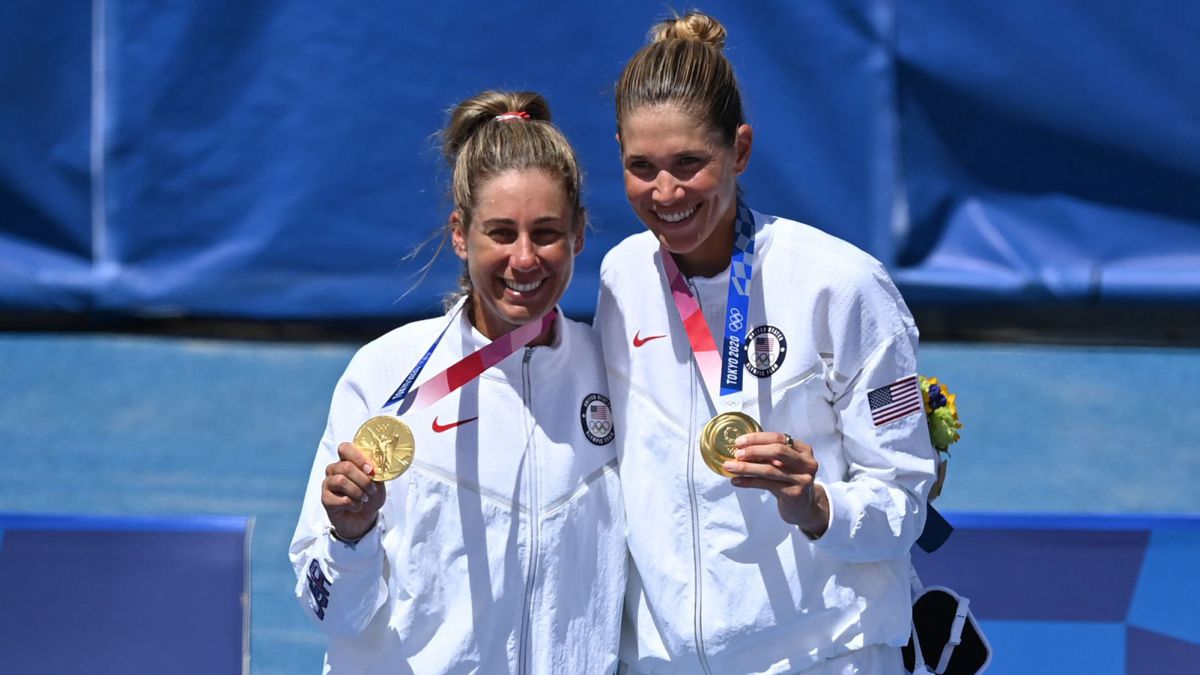 In the final stretch of the JTokyo 2020 olympic games, The United States once again garnered important medals, including two gold, one silver and four bronze medalsHowever, it did not help him to get closer to China, which also reaped two more golds.

Gable steveson It gave one more joy in the morning to those of our country. The wrestler beat Georgian competitor Geno Petriashvili in the 125 kg category. It was all smiles. The United States was already three golds behind China.

The women’s 4×100 relay did not disappoint and in an intense fight with Jamaica he managed to hang the silver medal, cleaning up a bit what was a fiasco in the men’s 4×100, that was left out of the final. Allyson Félix made history with a bronze in the 400 meters, Paul Chelimo achieved the same medal in the 5,000 meters, Ariel Torres achieved a historic medal in Kata and the fighter Kyle Dake completed the bronzes.

But nevertheless, the night of Tokyo (tomorrow in the United States) also awarded two golds to China. First in men’s table tennis team, and later in the women’s javelin throw with Liu Shinying.

If nothing strange happens, China will hang the gold medal in the Men’s 10-meter Platform and will have two opportunities in boxing of the women’s branch, which can lead up to eight gold to the country of the Stars and Stripes, however, The United States will dispute the finals of men’s and women’s basketball, women’s indoor volleyball, baseball and water polo in the women’s branch. But he also has other bullets such as golf (Nelly Korda leads), boxing (Keyshawn Davis advanced to the final), wrestling (Kyle Snyder is in the final of the 97 kg in wrestling) and the 4×400 of the women’s branch.

The United States will have to touch the perfection in the closing of Tokyo 2020 If you don’t want the same thing to happen that happened in Beijing 2008, when China snatched the medal table from you.