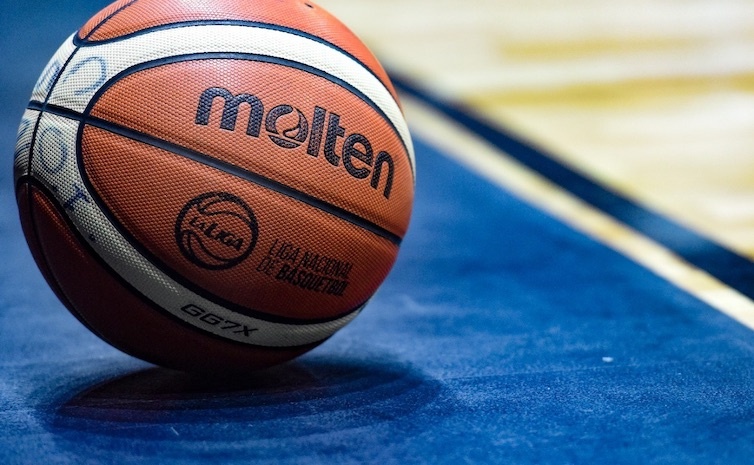 The picture is beginning to clear. It is that the five-time champion staggered and strong thinking about continuing or not competing in the National League, but everything would be beginning to be solved after last June 12, SLP exclusively told that the possibility that San Lorenzo does not continue to have the privileged place in Argentine basketball was analyzed.

What can happen to San Lorenzo basketball?

Several weeks later and after meetings and decisions made, everything would indicate that they will continue to compete but not with the teams that have been able to present themselves in the last 5 years, winning practically everything that was played, but fighting to enter the Playoff, already that there are several teams that will be better prepared and are the ones that will surely fight for the title (Boca, Instituto, Gimnasia y Esgrima de Comodoro Rivadavia and Quimsa). The Cyclone will have to roll up their sleeves and sweat in order to compete as times have changed…

Anyway, some important situations have to be resolved. It is a fact that Silvio Santander will not continue to lead the team and details are being finalized to finalize his departure in the economic part and his replacement is under seven keys. On the other hand, it will be necessary to see what happens with Penka Aguirre, since he has the idea of ​​continuing but could go abroad, although the offers are not many since they gave up from Brazil, in Mexico they are not officially playing (he was champion there in the middle of COVID before returning to CASLA) and Venezuela is with financial problems in his league.

To keep the place, you had to get a sponsor and there are already several interested in accompanying CASLA in this new adventure through the LNB: the names of the companies were not made public but SLP was able to know that there were several meetings and some have been closed and there may be more in the next few hours.

The next few days will be key in this regard, since the club intends to present the team that will compete during this week or at the latest the next and tell what a new season in raven basketball will be like.