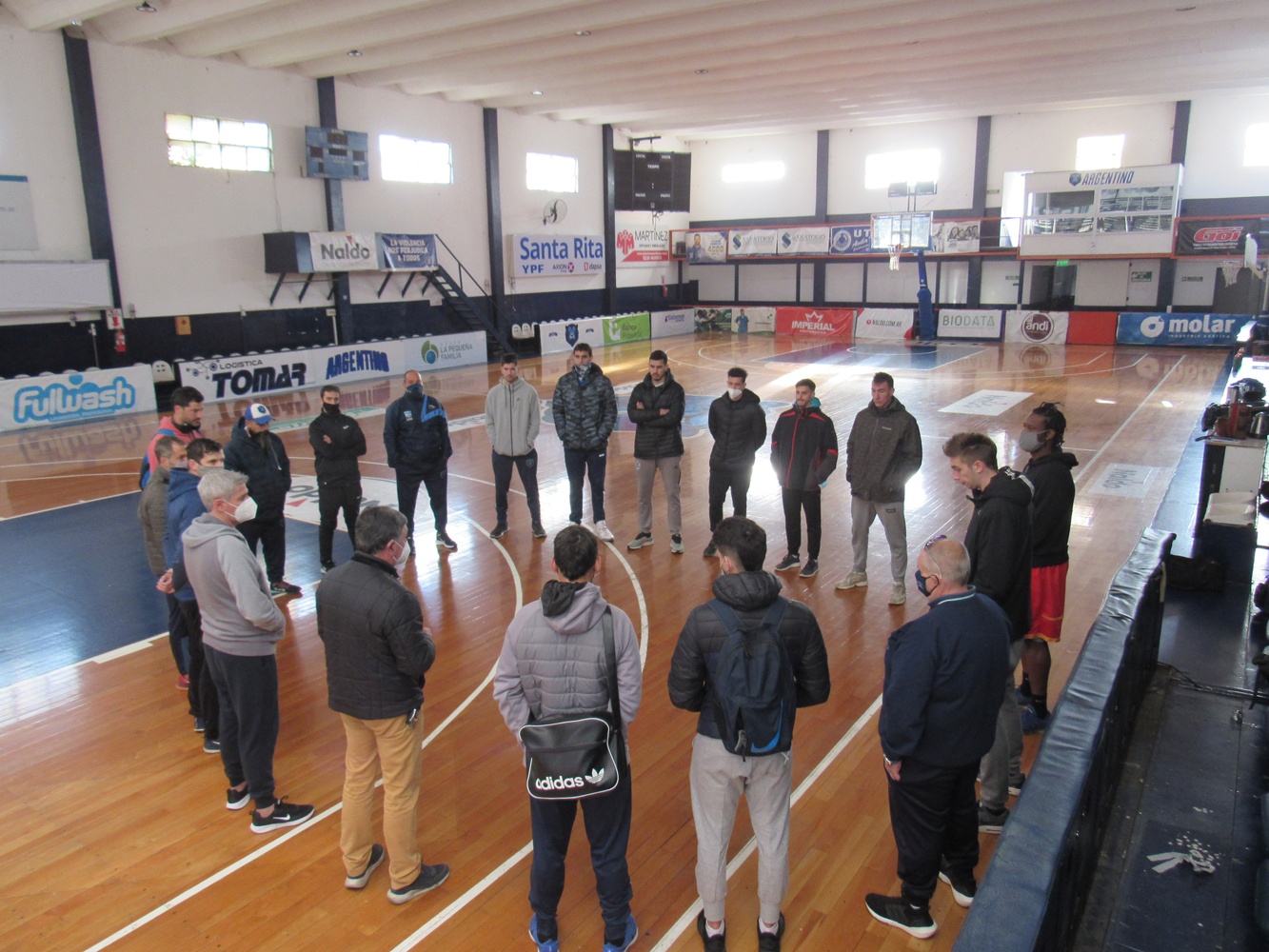 The appointment was at El Fortín de las Morochas where Argentino made the initial leap of training for the 2021-22 season of the National Basketball League.
The president of the entity, Horacio Masino and the vice, Marcelo velazco, led a simple formal presentation act that led to the first day of practice.
Coach Juan Manuel Varas accompanied the leadership and the players.
The basketball players Cristian Cardo, Emiliano Correa, Juan Ignacio Rodríguez Suppi, Juan Cangelosi, Mauro Araujo, Pablo Alderete, Thomas Cooper, Enzo Filipetti and Agustín Cavallín were present. 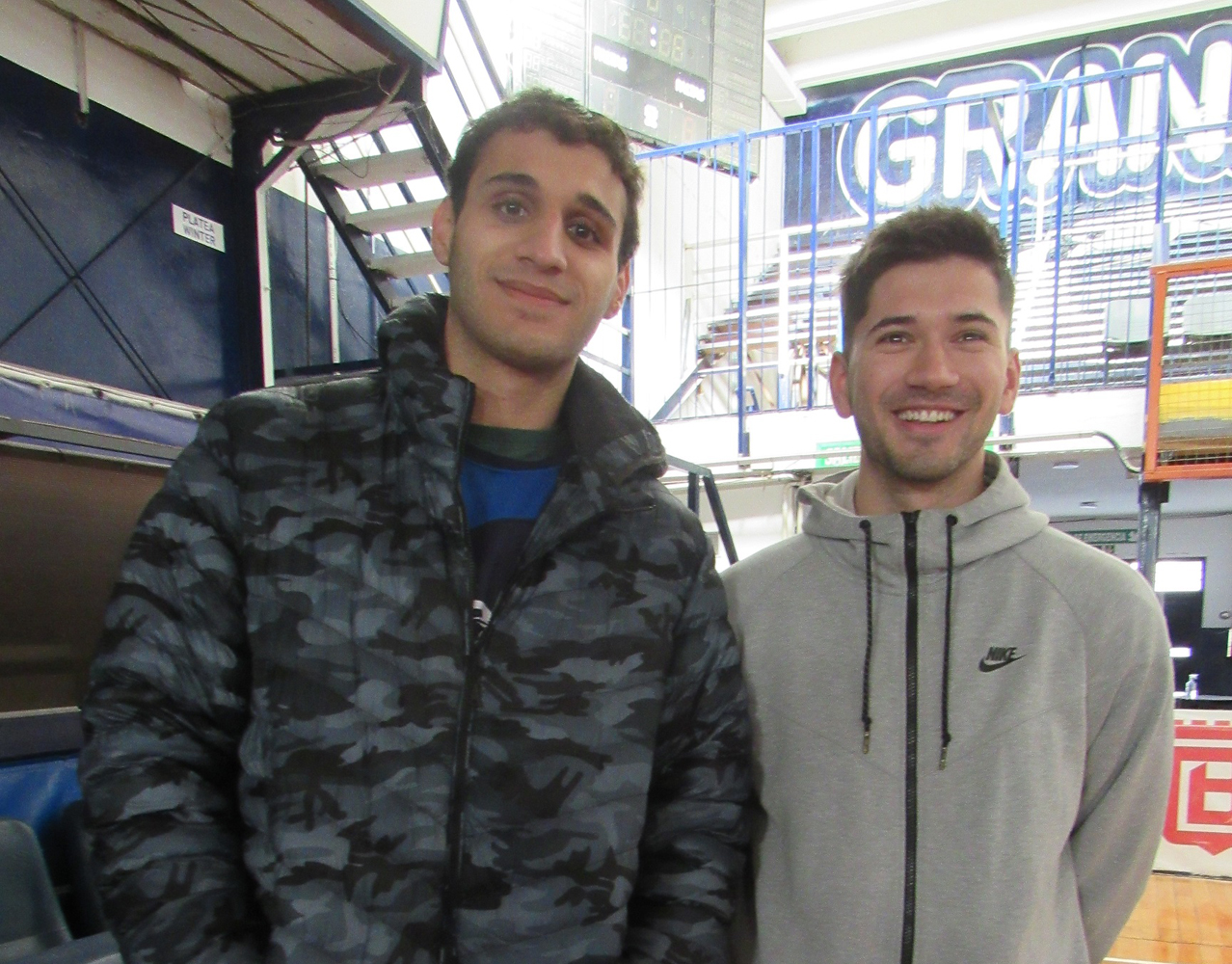 Masino’s word
The head of the Turkish entity said when welcoming them: “This is a single team. Players, coaching staff, managers and fans. We will be supporting them in everything they need. What we ask of them is dedication and sacrifice, which is why this is the characteristic of the club.
We are looking forward to them being able to play on our court again, to feel the unconditional support of the people, as it always was. 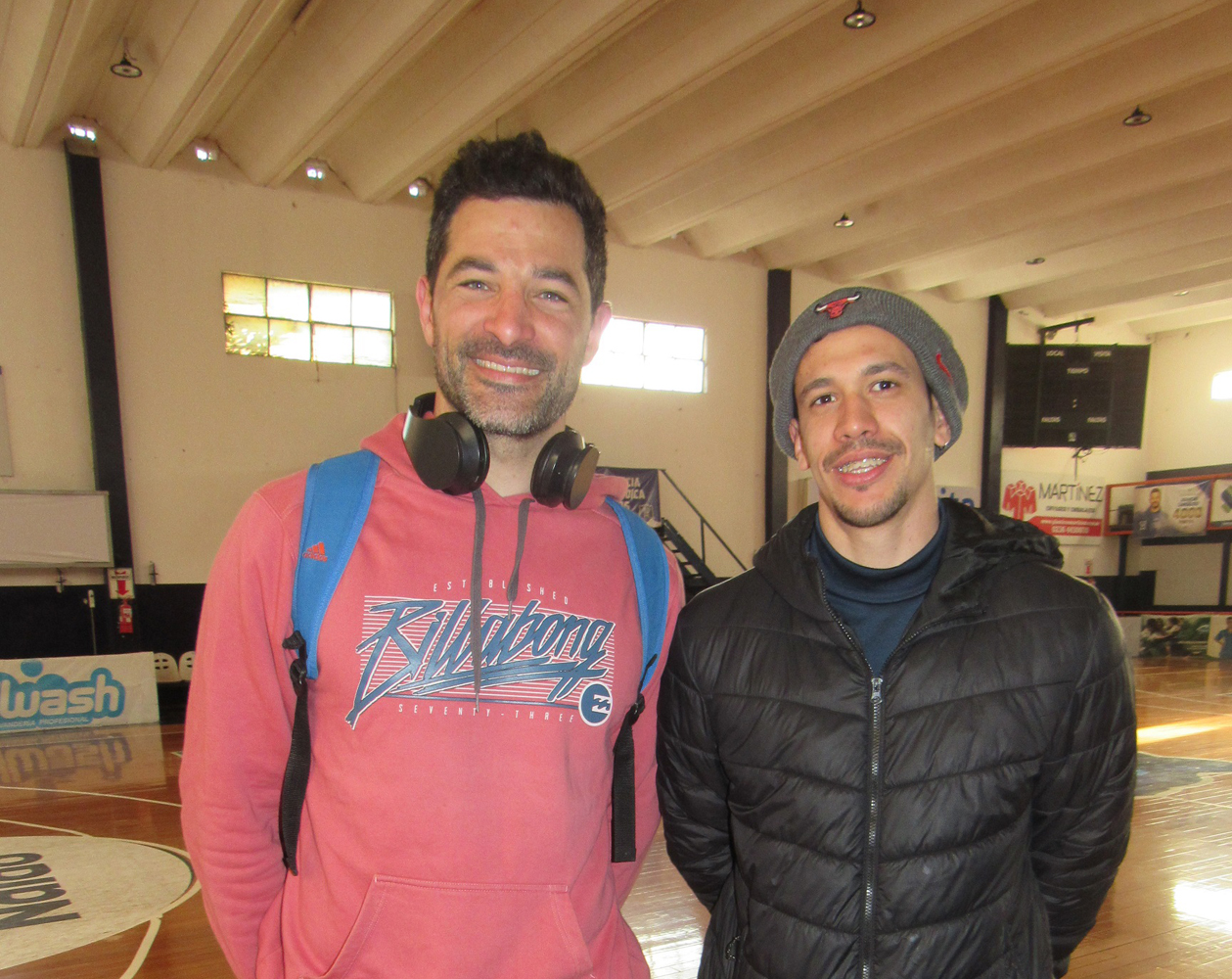 We want you to be calm, happy and working together. We are very confident in the group that we see as very homogeneous. We are also very confident in the work of Juan Varas, carrying it forward.
The entire club is at your disposal and we wish you the best of success. I insist again that here no one is saved alone, we are all together, we have our emblem that is the image of the club to show what we are. The club is this: passion, integrity, union, sacrifice and a lot of work ”, he concluded. 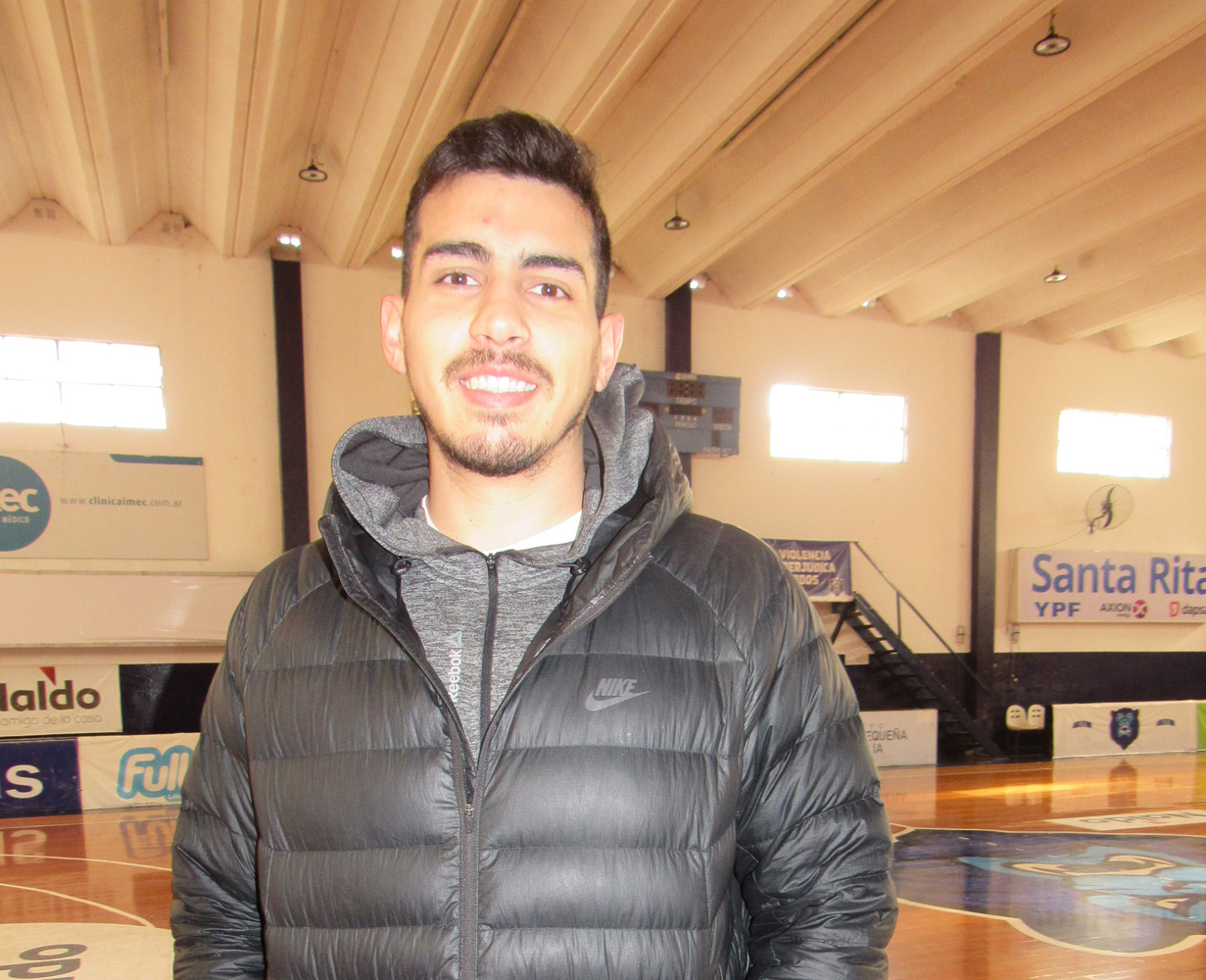 Official calendar
The Competition Department of the Club Association announced the format and calendar for the 2021/22 season of its competitions, which was approved by the Sports Assembly, duly held.
With the administrative dates set for the presentation of the relevant documentation by the clubs, everything is aimed at resuming the activity in Argentine basketball in a campaign that will be played even under the uncertainty that afflicts the world in general and Argentina in particular as consequence of the coronavirus pandemic. 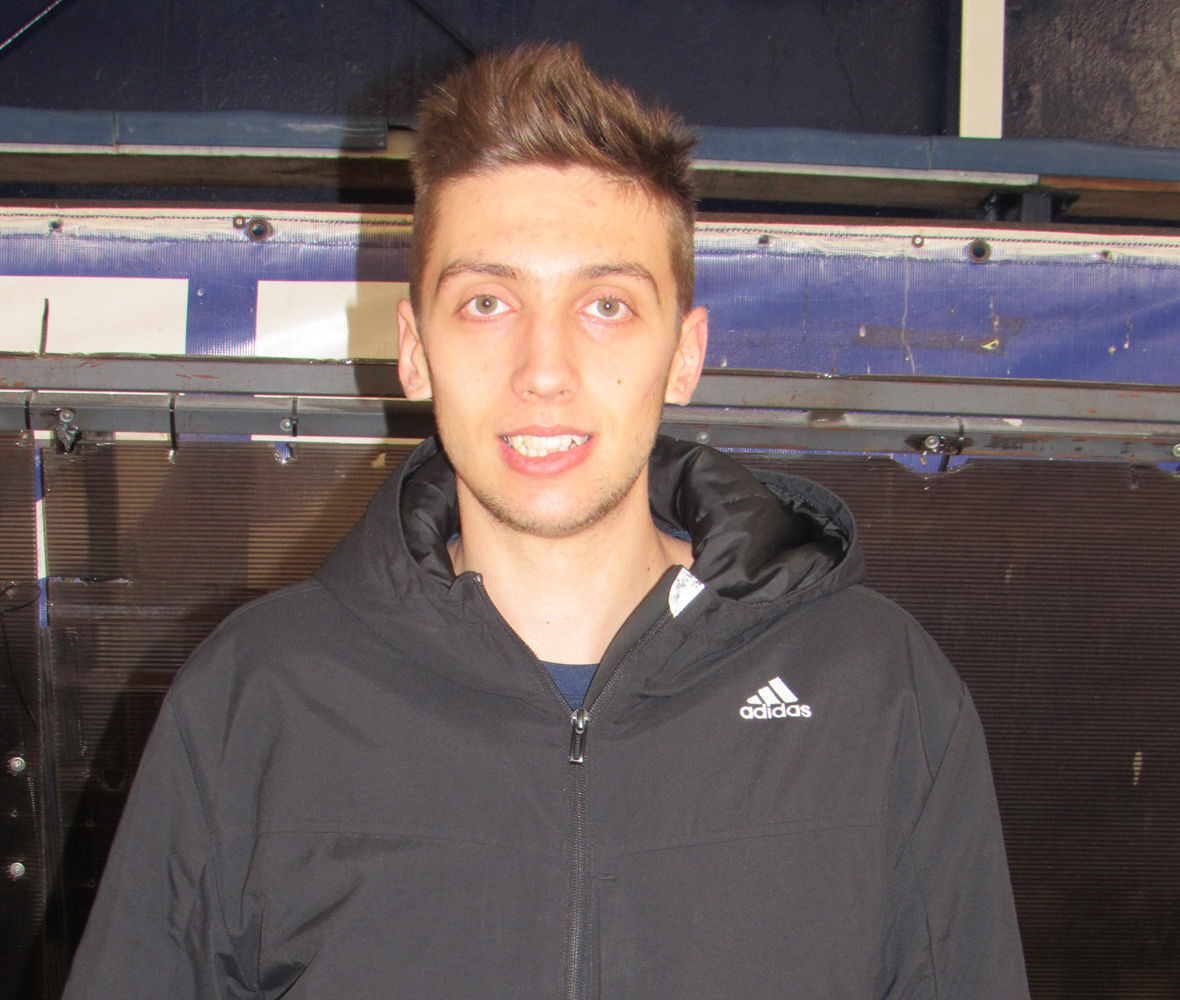 The exciting National League that ended with a vibrant final between San Lorenzo and Quimsa will begin its 38th season on Wednesday, November 3, 2021.
It will be the beginning of a regular phase that will run until March 22 in which the 20 participating teams will face each other with home and away matches. Each club will play 38 games on a calendar that will include the tour system to optimize the trips of each of the teams and, given the pandemic situation, minimize the risks of contagion. 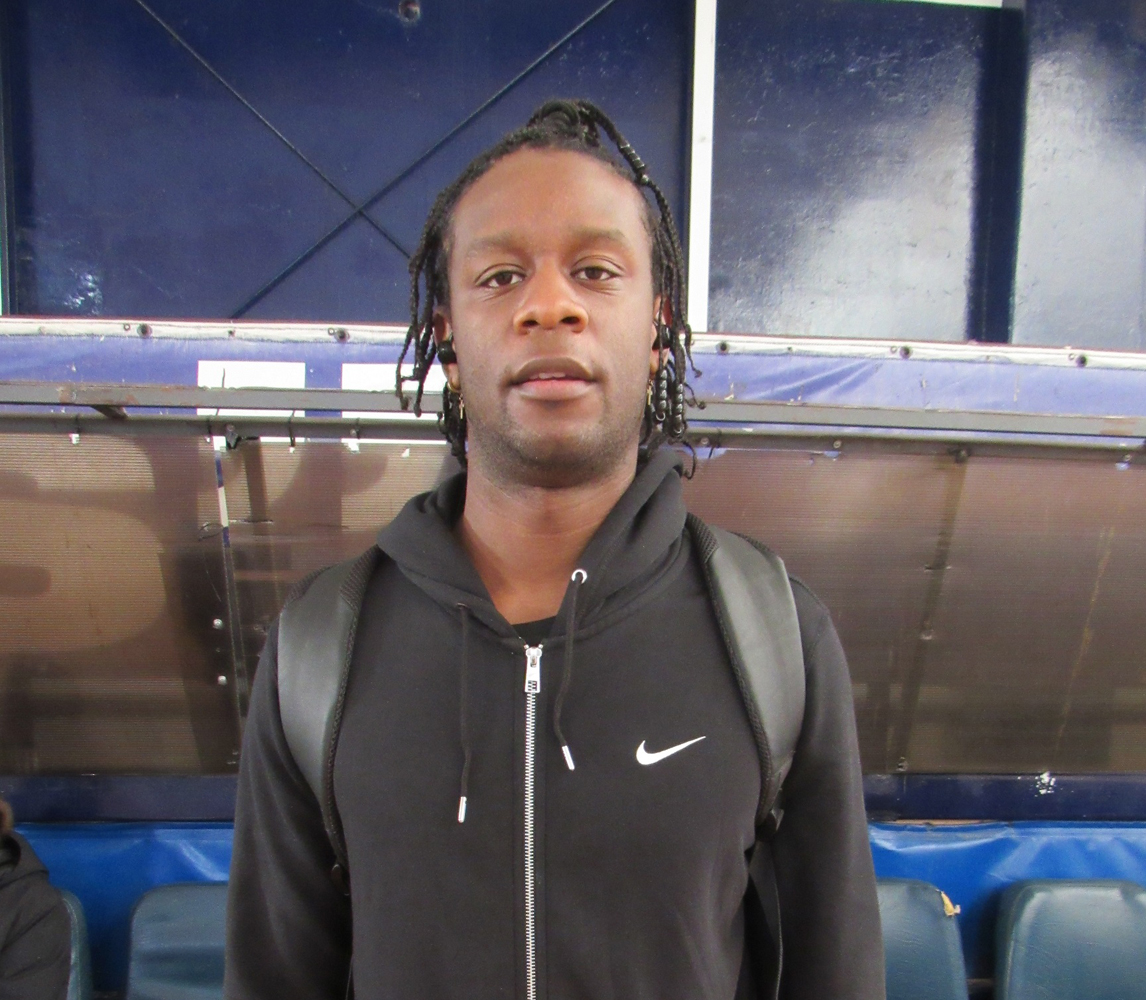 After the regular season, the first 12 casts in the standings will qualify for the post-season. Meanwhile, the teams that finish between positions 13 and 18 will have completed their participation, while the penultimate and last will be measured in the play out for remaining in the highest category of national basketball.
Already in the playoffs, the top four of the general table will wait directly in the quarterfinals while the reclassification to the best of three games takes place. Both the quarterfinals and the semifinals will be decided on the best of five games, while the finals will be the best of seven games. 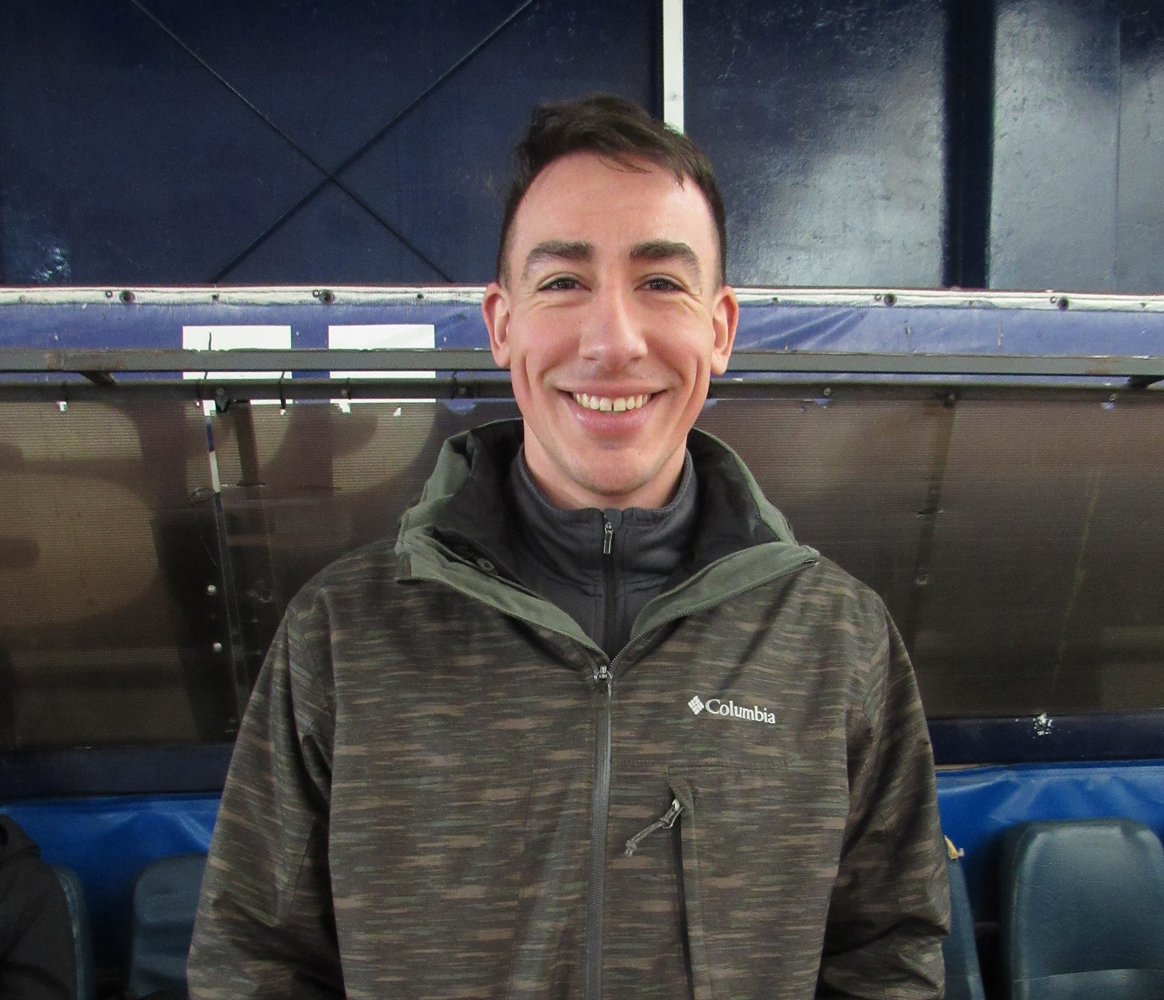 In tune with the start of the National League, the Development League will also begin. Held since 2015, the Development League is an initiative to encourage youth participation and the campuses must be made up of two u23 players and the rest u21. In the Assembly last Thursday, it was entrusted to create a commission made up of some clubs to determine the format of the competition.
In the 2021/22 season, the Super 20 will be played again, whose start date is planned for September 24, 2021. It will be the championship that will officially open the season: the twenty teams will be divided into four groups of five members and the two first of each will qualify for Final 8.
The Women’s League, which has been organized since 2017, will be held again between October and December after the last successful edition that enshrined Deportivo Berazategui on March 22. Already in 2022, the tournament will be played again between February and April, while a third edition will take place between October and December. 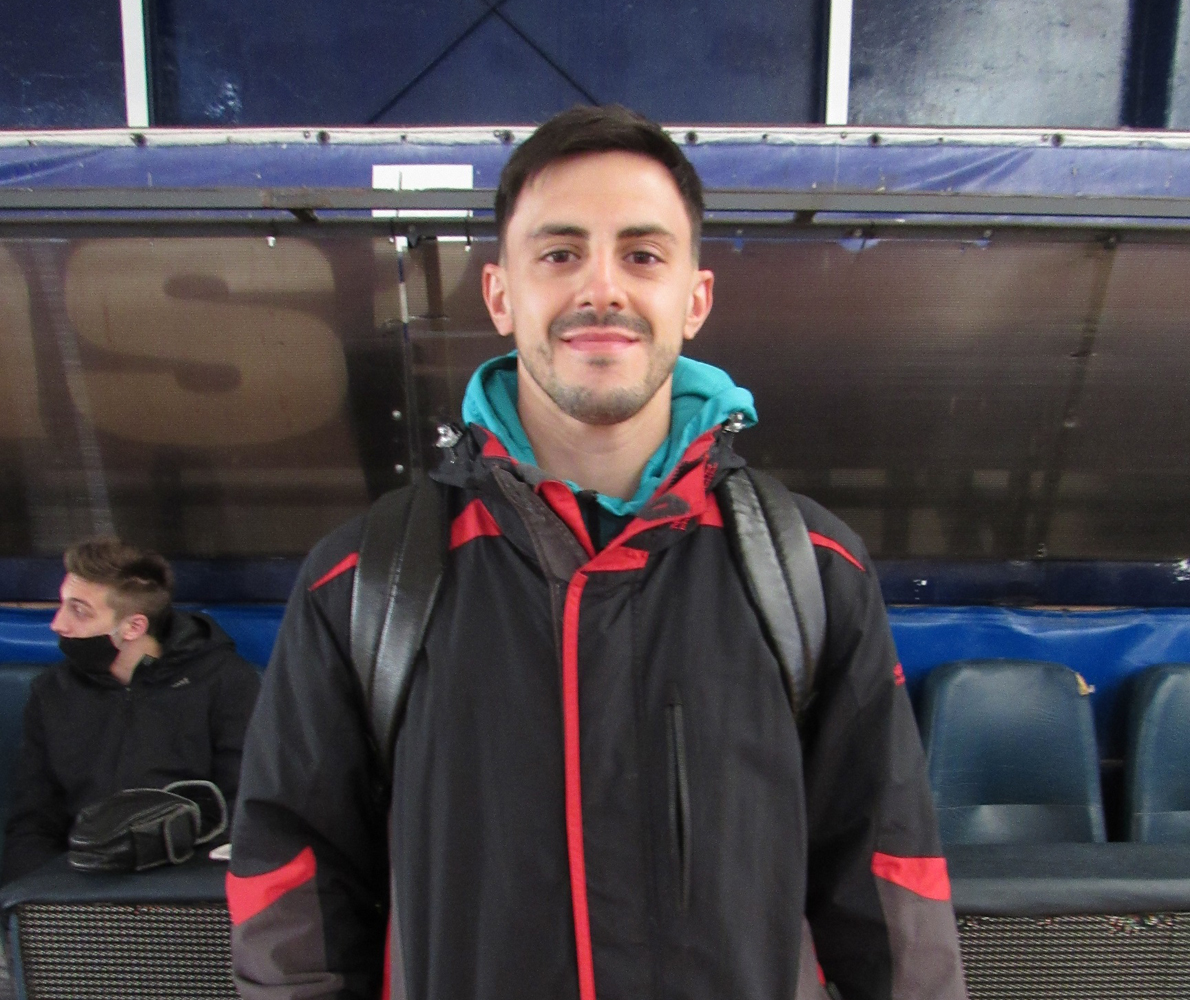 In relation to international competitions, and for the purposes of complying with the provisions of the second paragraph of article 5.3 of the annex to the competition regulations, which establishes that in the event that “FIBA grants new places for Argentine clubs, the ADC will determine the classification of these following the criteria of FIBA ​​BCLA concept clubs ”, the Club Association is working on a tool to determine a method of valuation of the clubs that allows establishing a ranking by weighing their participation in the different local competitions.
Meanwhile, La Liga Argentina, which recently crowned Unión de Santa Fe champion, also has a scheduled start date for next October 8, made up of teams that dream of being part of the national basketball elite.