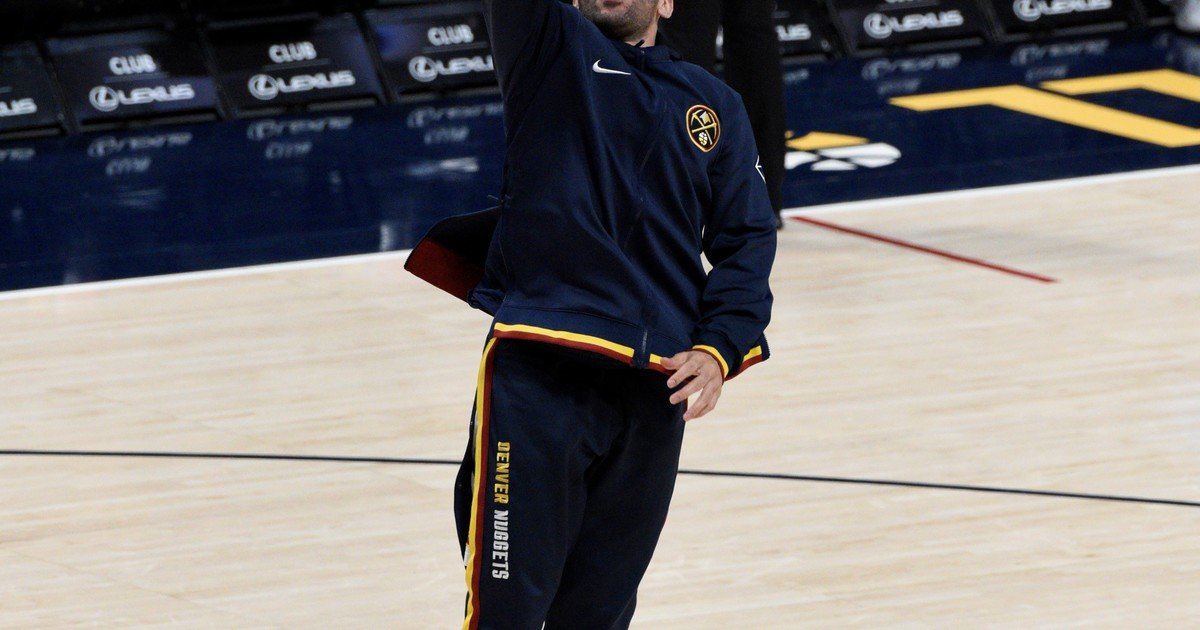 To say that Nikola Jockic had a dream night NBA, is no longer a novelty for the MVP of the 2020/21 season. Any adjective is too small for this Serbian giant, who once again became the hero of Denver in the landslide victory 122-109 against memphis grizzlies. The pivot added 35 points, 16 rebounds, 6 assists and 5 steals and not only was he fundamental in the triumph of his team, but on top of that he reached record figures in the NBA.

It is that with his numbers on Thursday night, the Joker reached 2,000 points, 1,000 rebounds and 500 assists in a single season. Yes, in one season! Thus, he became the first player to achieve it in the highest category of world basketball. All this on top after receiving an elbow to the right temple in the first minute of the game, which forced him to leave the field for a few minutes to be cared for and stop the bleeding.

In those moments in which Jokic was out, which were almost 4 minutes but in two sets of 2, Memphis had a good start and quickly moved up on the scoreboard with a partial of 22-12. However, with the return of the Serb, Denver quickly matched the actions and closed the first quarter 34-30. From there it was all for the Nuggets, who even in the third quarter reached a maximum advantage of 30 points.

The return of Facu Campazzo

With Denver’s comfortable victory, which also had Aaron Gordon as one of his figures, with 22 points, Michael Malone decided to give minutes to Facundo Campazzowho not entered since last March 20, in the fall against Boston. The point guard from Cordoba played the last 2m49 of the game and missed a shot from the perimeter.

The win over Memphis secured Denver a spot in the top six of the Western Conference, so you should not dispute the Play-In. Next Sunday will close the regular season against the Los Angeles Lakers, who no longer have a chance to get into the postseason.

The recognition of the public to Jokic.

Other results from last night:

They will look for their place in the Play-In: Cleveland Cavaliers, Brooklyn Nets, Atlanta Hawks and Charlotte Hornets.

They will look for their place in the Play-In: Minnesota Timberwolves, Los Angeles Clippers, New Orleans Pelicans and San Antonio Spurs.

Historical Jokic, the return of Campazzo and Denver to the Playoffs