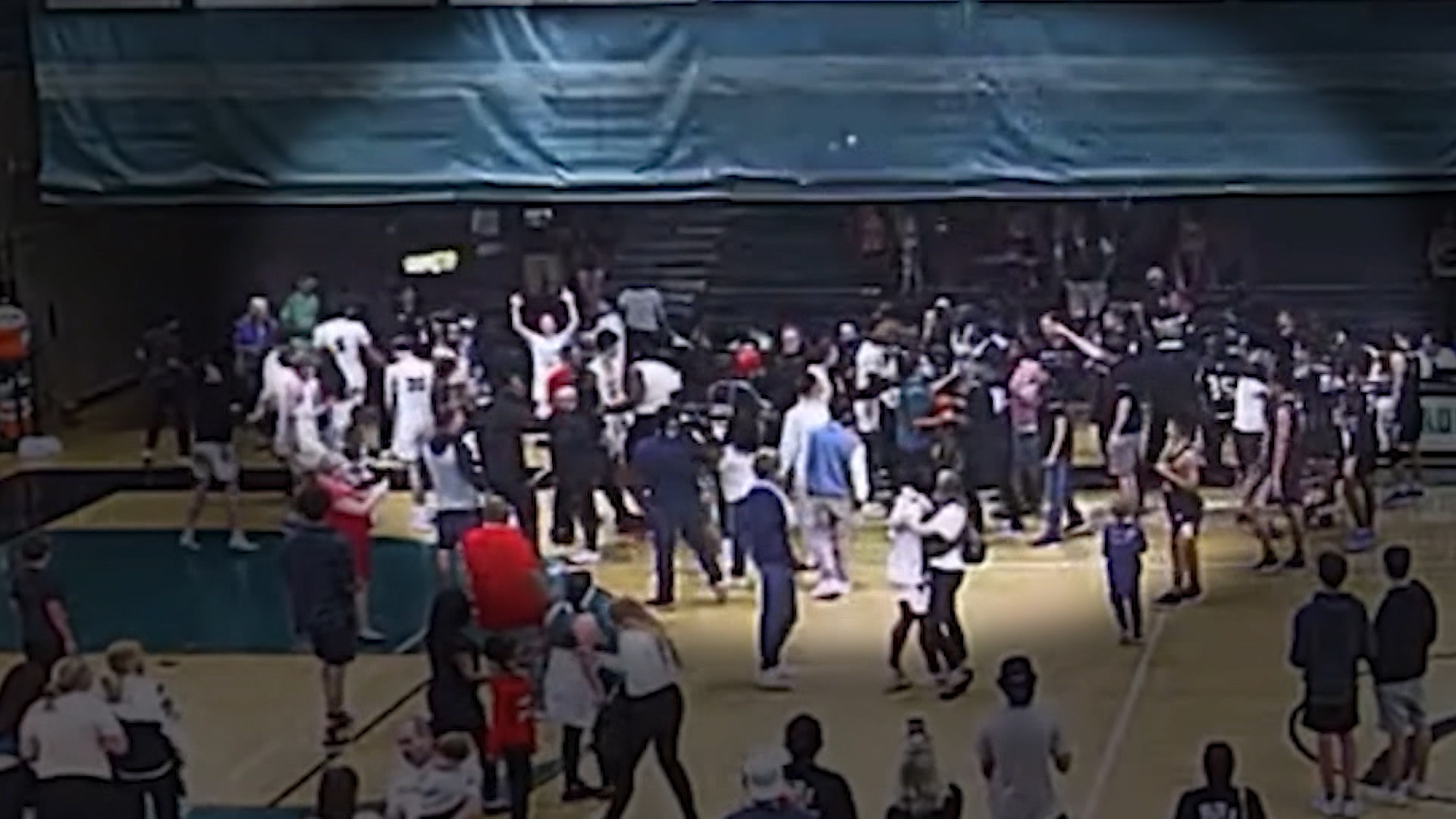 (NEWS NOW) .- The California Interscholastic Federation (CIF) imposed a couple of sanctions against Coronado High School, after more than a week of investigation into the incident considered racist, which occurred after a game of basketball where they ended up throwing tortillas at Latino players.

In a statement, the CIF called the act of throwing tortillas at a predominantly Latino team at Orange Glen High School “unacceptable” and issued seven penalties against the men’s basketball team at Coronado High School, stripping it of the championship title and putting the school on probation during the 2023-24 school year.

Tortillas thrown at Latino players during basketball tournament in Coronado

On June 19, after the Orange Glen team lost, 60-57, to Coronado High in overtime, some members of the crowd threw tortillas at Orange Glen students. As images of the incident spread on social media, there was controversy over the intention to launch the tortilla.

“While the consequences are justified for an action as egregious as throwing tortillas at a predominantly Latino team and the penalties below apply to Coronado High School’s athletic program, we must all be aware that behavior does not normally change with penalties. only”. CIF said in a statement.

Faced with this act, the Coronado School District board of directors decided to fire the coach of the Coronado High School basketball team.

Under the ruling, the men’s basketball program will be prohibited from hosting postseason competitions until after the 2022-23 school year and all other athletic programs will also be prohibited until school stakeholders participate in a sportsmanship workshop and training in game management.

Additional penalties include putting the team on probation for the next three school years and not allowing the school to host postseason events for any of its athletic programs until action is taken, including racial / cultural sensitivity training as part of a sportsmanship workshop.

The sanctions were based on investigations by local schools and school districts, the events depicted in the video evidence, and the CIF’s own review, the organization said.

“We must all be aware that behavior does not normally change with sanctions alone,” the CIF statement reads in part. “The path to real change comes with developing empathy for those who are on the receiving end of this type of degrading behavior, regardless of the offered intent of that behavior.”

Via twitter, Luke Serna who allegedly brought the tortillas to the game said he was not trying to promote racist theories with the tortillas, which was strictly to celebrate if Coronado’s team won. Serna appears to be Latino, a member of the Coronado Democratic Party and a Coronado High School alumnus.

a.) Administrators of the two schools work cooperatively to provide student-athletes from both schools an opportunity for restorative justice.

b.) Administrators of the two schools work with a community-based non-profit organization to carry out community service projects with their student-athletes and coaches.