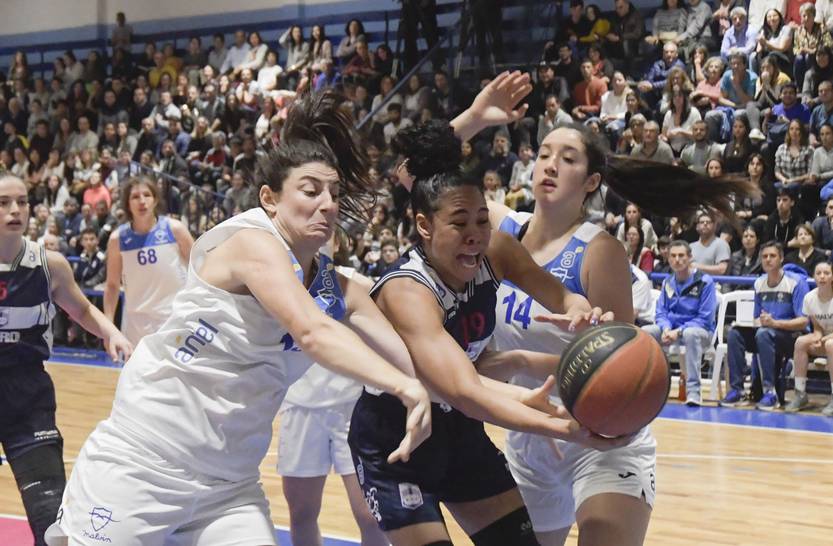 The Maccabees defeated Lagomar, the other team that was undefeated on the court.

Hebraica y Macabi is the undisputed leader of the Women’s Basketball League after a momentous 74-67 victory over Lagomar. Although the greens of the coast appeared in the standings with two accumulated losses in five games, this was due to an administrative error by a player who did not have the medical card in order during the first two games.

Until then, on the court, they were as undefeated as the Maccabees, and that is why the duel between both teams on Saturday was presented as one of the great games of the regular phase.

Victoria Pereyra, a benchmark for Lagomar, was the top scorer of the match with 21 points, but it was not enough because Hebraica’s collective performance allowed four players to score more than ten points each. They were Ana Clara Paz with 19, Joaquina Gregorio with 15, Antonella Ugolini with 13 and Martina Mariño with 12.

With only one defeat in the standings behind Macabi are Defensor Sporting, Malvín and Bohemios; They are the pursuers and candidates to get into the Gold Cup, among the best four of the tournament.

Subscribe for free and received the Garra newsletter in your email.