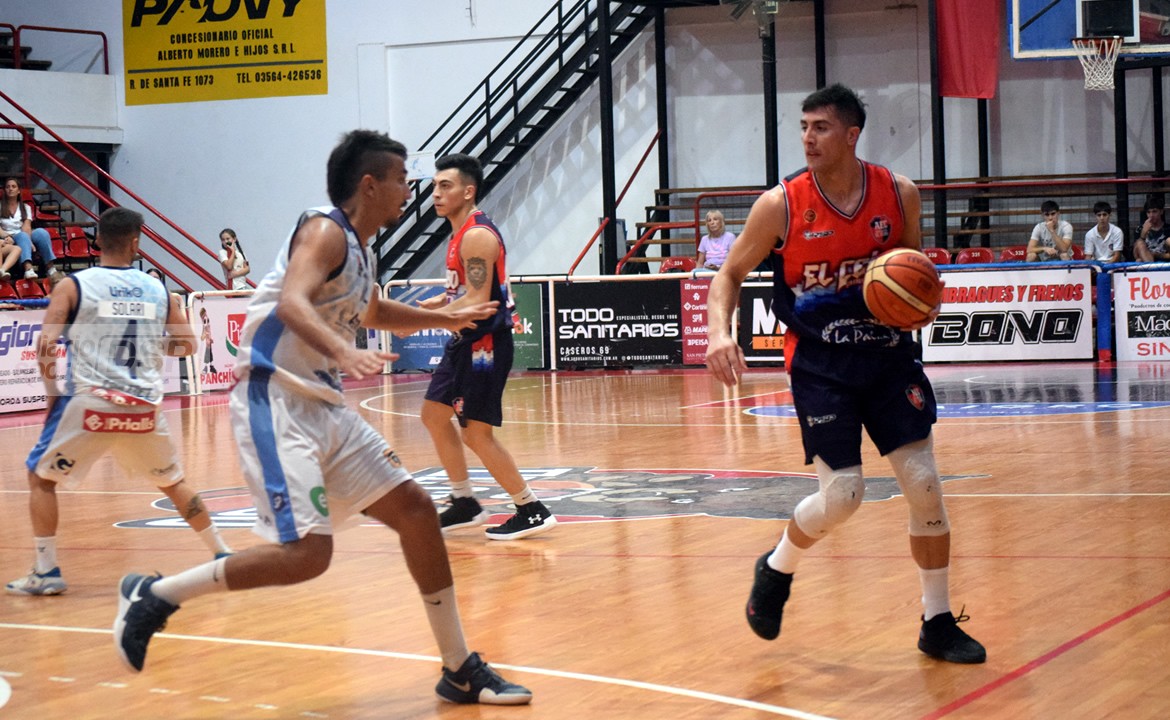 Ceibo fell on their visit to Sport Club de Cañada de Gómez by 86-83 in a match valid for the 13th date of the Córdoba-Santa Fe Division of the Federal Basketball League.

The “national flower” had an important rise in the last quarter but it was not enough to save him from the defeat suffered in the province of Santa Fe in a new day of the Federal League. In this way he fell away from home again.

The team from our city had a hard time standing up for much of the match where the local tried to impose their rhythm. Those from Cañada de Gómez took control of the game from the first quarter and deactivated any type of reaction that El Ceibo could have had.

Despite losing by 14 points, those led by Eduardo Blengini had a very good last period in which they went ahead on the scoreboard with just over two minutes to play. But again a couple of poor decisions late in the game caused a match to slip away from him that he could have snatched up in someone else’s rodeo.

The scorer of the game was Gabriel Delbón with 33 points. In the San Francisco team, Martín Sauco stood out with 15 goals.

Now El Ceibo will play again next Thursday when they close the second round of the group facing bottom side Sportivo Las Parejas at the “Antonio Cena” stadium.

He fought it but lost – DiarioSports – San Francisco