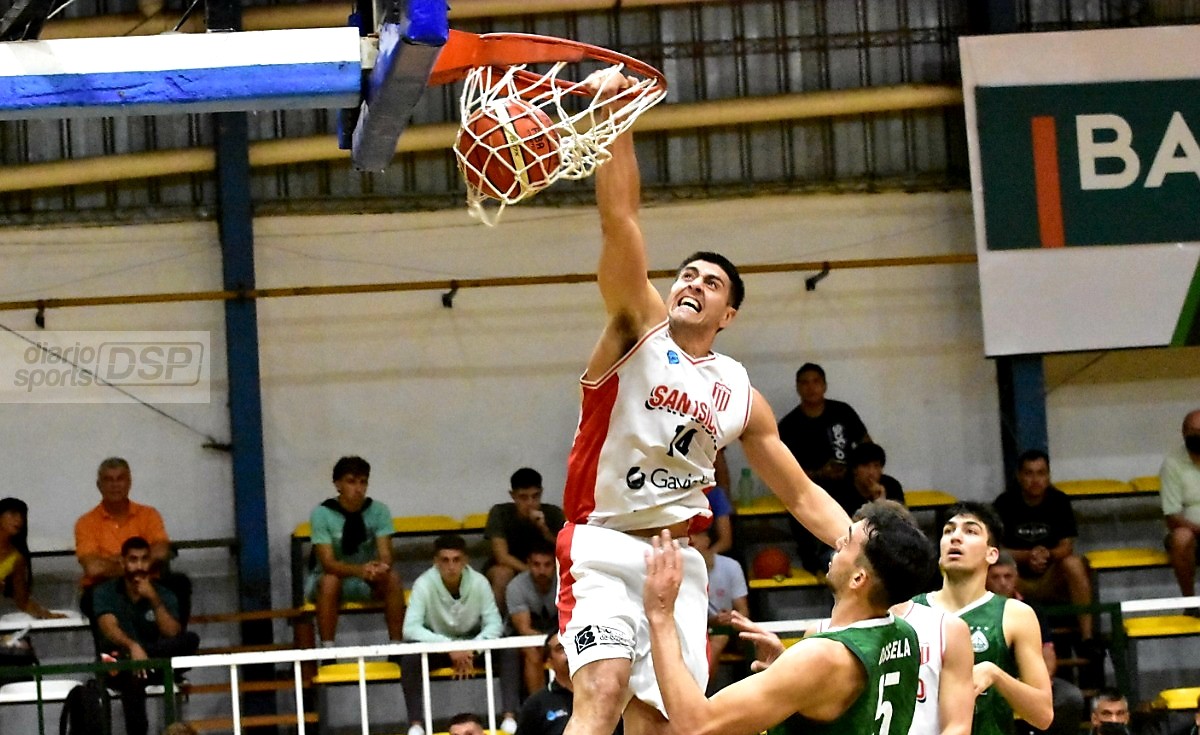 San Isidro had been having a good game but fell in the second half. He lost in Córdoba with Barrio Parque 77 to 63. This Tuesday he receives Rivadavia in El Nido.

In the city of Córdoba, the duel of high-profile teams went to the local Barrio Parque who won another key game in their stadium for a new date in the Argentine League. He beat red 77 to 63.

After the first double of the game that was from Parque, San Isidro scored a partial 13-0 with a string of triples by José Montero to make a difference that he managed to manage in that first quarter.

Things leveled out in the second. The locals adjusted their defense and the Halcones could no longer depend only on Montero. With 2.41 to close the third, 46-46 turned the night into another game.

Barrio Parque’s momentum continued to grow. With ease in offense, he went from 55 to 48, leading Red to constant confusion.

Those led by Peirone pulled the strings well. A triple by Cognini with 2.24 to go served him to get 9 (72-63) to take away Santo’s chances.

Parque, in solid form, closed it much better. He took advantage of a blurred San Isidro.

San Isidro’s next game will be this Tuesday at home, receiving Rivadavia de Mendoza at El Nido from 9:30 p.m.