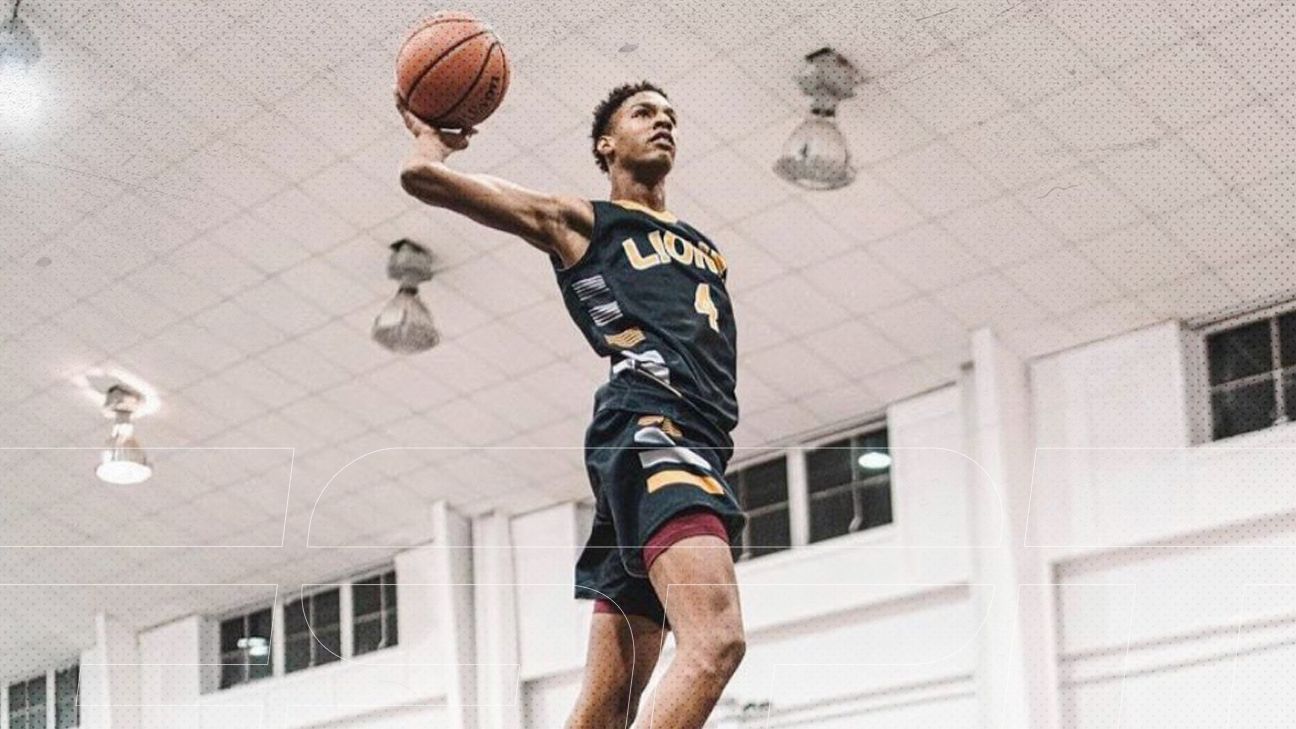 Hansel Emmanuel Donato He has been an athlete who has challenged everything we thought we knew about physical limitations in a sport as demanding and full of movement as basketball. Son of one of the most important former Dominican players in recent history, “Kikimite” (short for the nickname by which his father is remembered) has proven that no dream is too big when determination and hard work are combined to achieve it.

This has been an interesting week for the Dominican, who just a few days ago received an invitation to belong to the University of Memphisafter receiving collegiate offers from Tennessee State and Bethune-Cookman in Florida. The player has proven to have the athletic quality to improve any squad he plays for, regardless of having lost one of his arms during his childhood.

However, another news made quite an impression this week and that is that “Kikimite” will be representing his country in the next Bolivarian Games, as part of the U-19 Basketball Team of the Dominican Republic, according to the president of the Dominican Basketball Federation (FEDOMBAL), Raphael Uribe.

During an interview on the radio program El Mañanero, hosted by the Dominican deputy Bolivar ValeraUribe broke the news that Hansel Emmanuel Donato He will be part of the Dominican team that will travel to compete for a medal.

“He is an extraordinary phenomenon (Hansel Emmanuel). We have the Bolivarian Games that are going to be U-19 in Colombia and he is going to be on the team”, he said. Uribeto which the deputy Valeraalong with the other members of his program, reacted in ecstasy at the meaning this has for Dominican sports.

The basketball player would become the first athlete with a special condition in the history of Dominican basketball competitions at the international level, who will represent the country with one of the “ordinary” selections and not in a competition for people with special abilities or disabilities. as normally happens.

Meanwhile, the 17-year-old continues to play his last year of high school, with the confirmation that between June 24 and July 5 he will be part of the Dominican delegation that will travel to Valledupar in Colombia for the Bolivarian Games 2022.