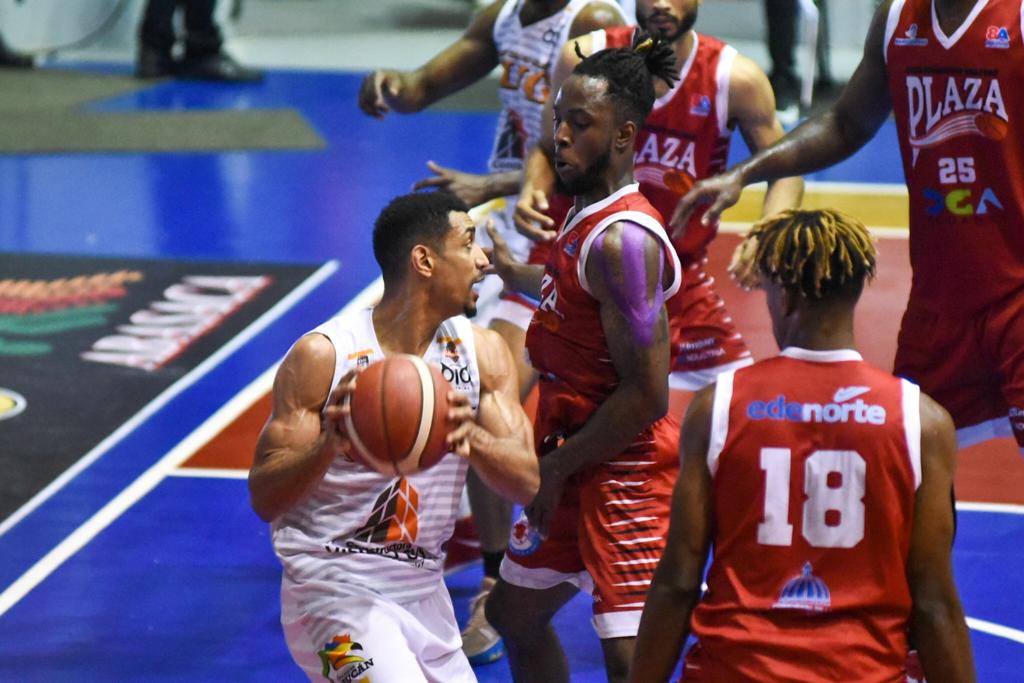 Fight for the ball. External source

SANTIAGO.- Juan Guerrero, Juan Miguel Suero and Gelvis Solano scored 65 points out of 86 for their Gregorio Urbano Gilbert (GUG) team and led them to their second victory against Plaza Valerio, in the final series of the 42nd Superior Basketball Tournament in Santiago , in the Gran Arena del Cibao Doctor Oscar Gobaira with a score of 86-77.

Guerrero and Suero scored 22 points each, while Solano contributed 21, Guerrero added 8 rebounds, Suero 7 assists and 7 rebounds and Gelvis Solano completed a Triple-Double with 11 assists and 10 rebounds, the same is the second in the history of final series in the Basketball of Santiago the previous one was made in 2019, for today his partner Juan Miguel Suero on that occasion playing for Club los Pepines (CUPES), Solano also contributed to the defense by stealing five balls. 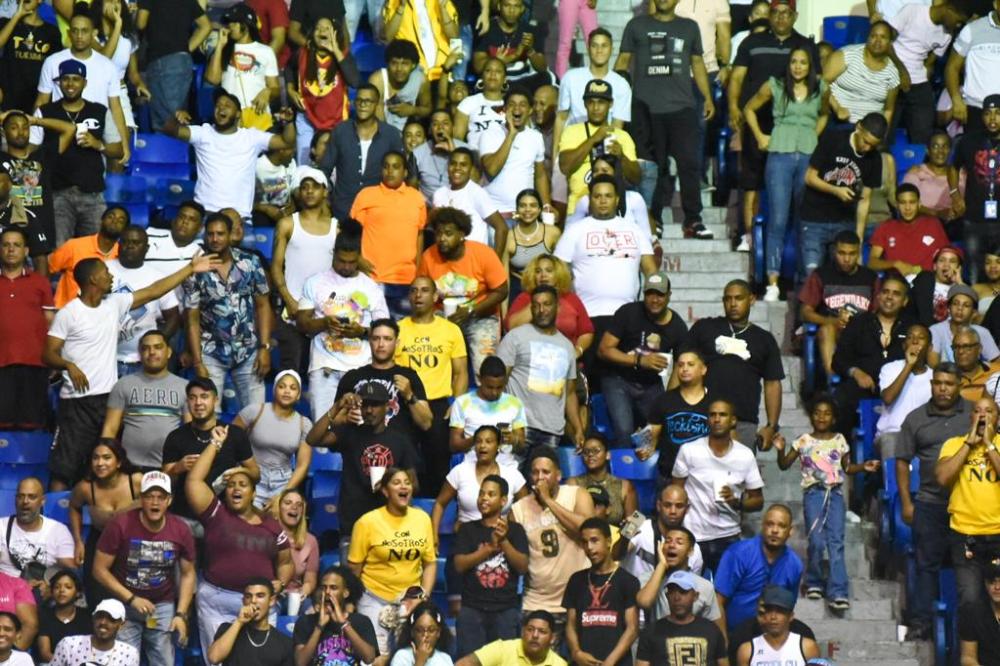 Those of the Ensanche Libertad began the last regulatory quarter with an 8-0 rally, in the first 2:00 of it to return the advantage to 8 points (68-60), thus forcing the leader Víctor Peña to ask for time off to plan the strategies, managing to dominate the same 26-17, to claim victory and equalize the series 2-2. 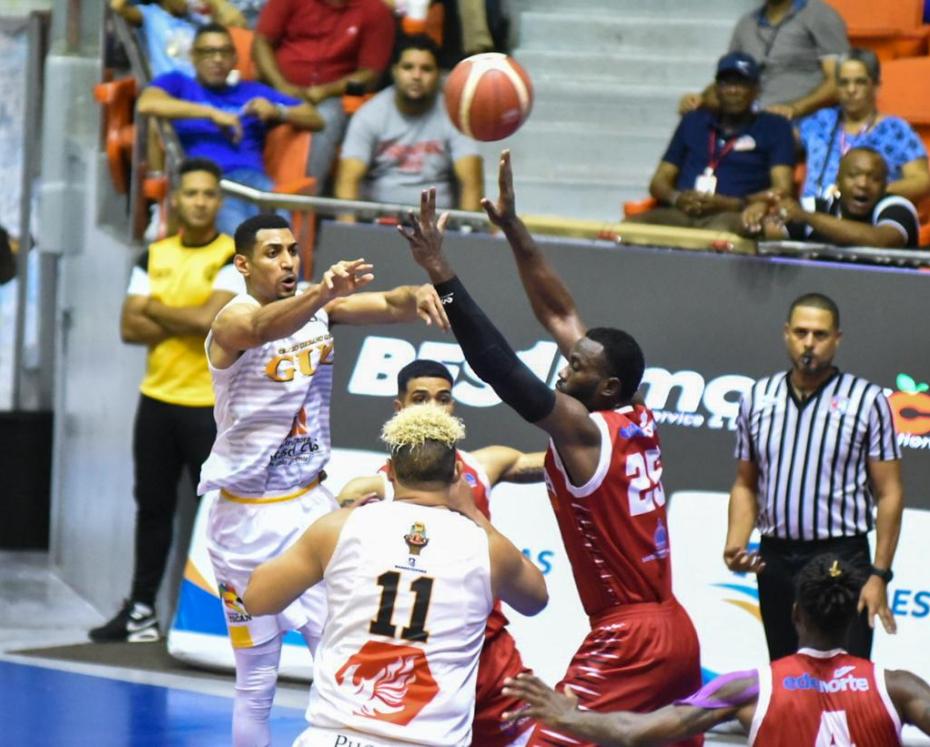 The GUG dominated the first period 27-20, while Plaza won the second 23-17, to go to halftime break with the score in favor of the GUG 44-43, where Gelvis Solano led his team’s offense with 13 points , 7 assists and 4 rebounds, helped by Juan Miguel with 12 units and 6 rebounds and Guerrero contributed 9 points and 4 rebounds in that first half.

Oliver García was better for Plaza in the first half with 17 points and 2 rebounds, including three shots from the three-point line from four attempts, followed by Anyeuri Castillo, Devin Brooks and Adrián Forbes with 7 points each, Forbes grabbed 7 rebounds . 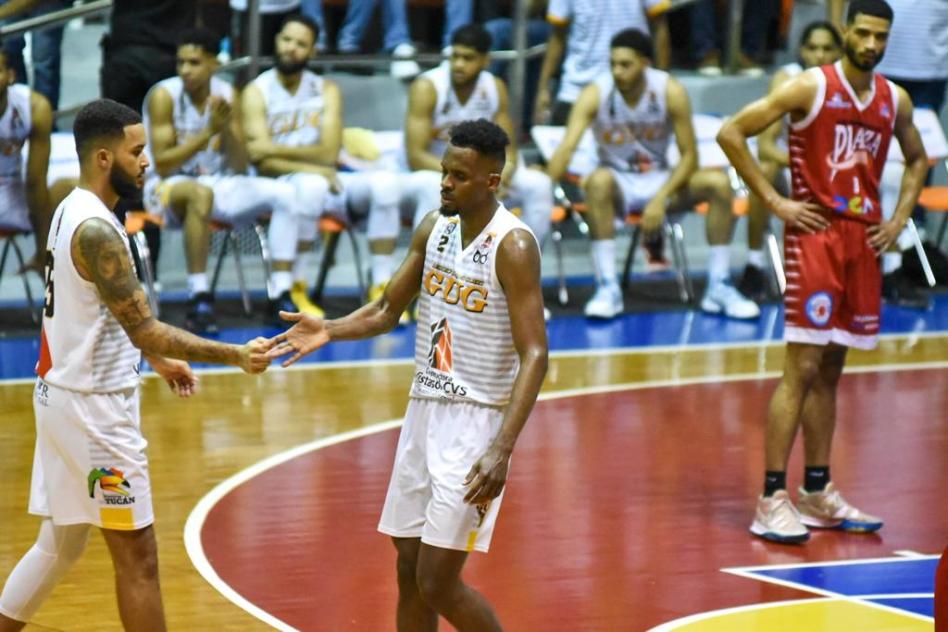 In the third quarter the defense of both teams prevailed, where the offensive production was below normal, concluding that partial 17-16, in favor of Plaza to start the last regulation period with the score equal to 60 points, the same it finished 26-17, to conquer its second important victory.

The fifth game of the series that is agreed to the best of seven will be tomorrow (Friday) starting at 8:00 at night, in the same venue, the Gran Arena del Cibao Doctor Oscar Gobaira.