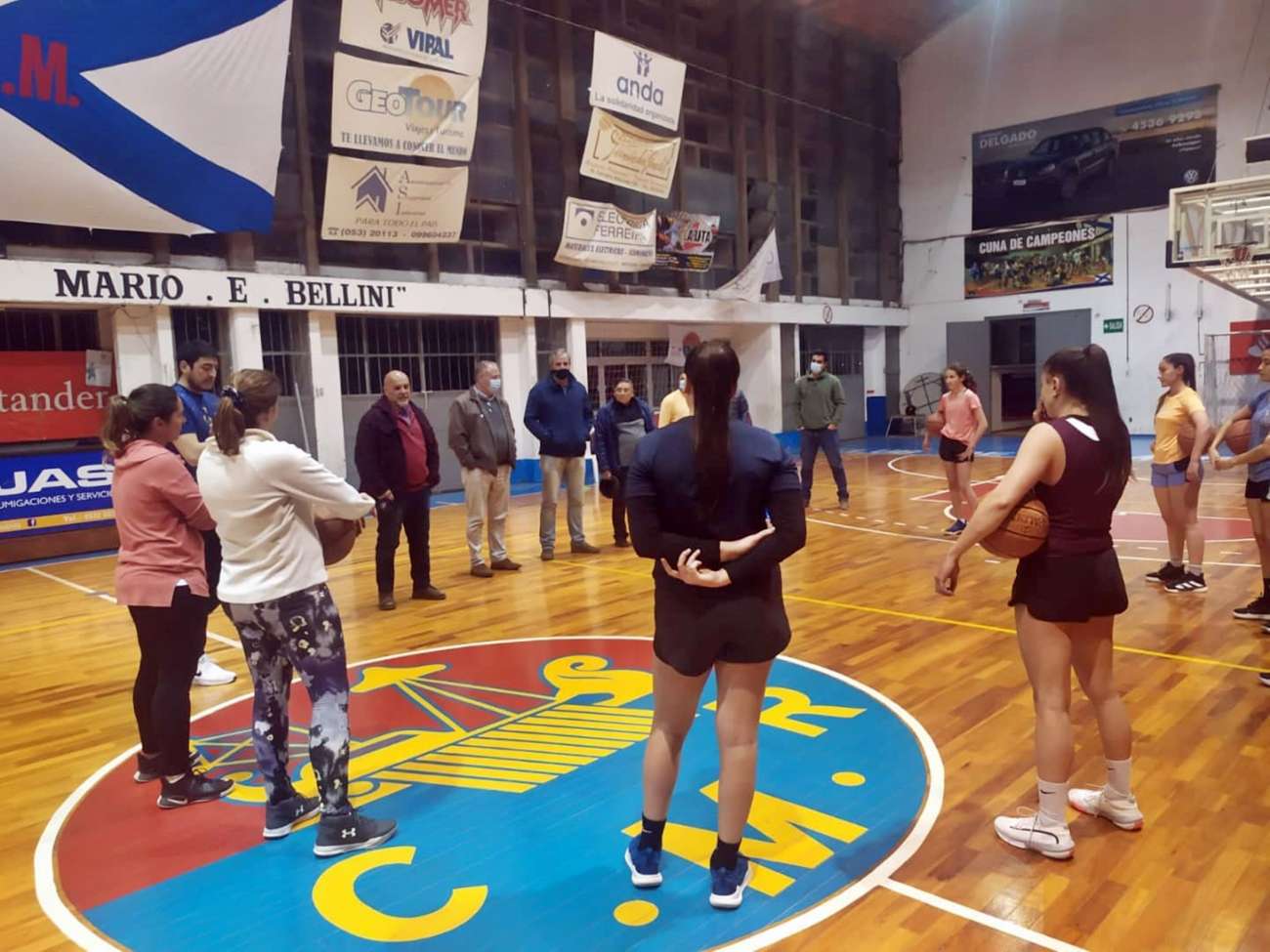 Great debut of Rowers in the Women’s Basketball League, beating Urunday Universitario 128 to 19


To @gesor readers who make comments, in particular those who enter the incognito condition, do not bother to make comments, they are no longer published because they do not leave an IP record in the event of a complaint from someone who feels damaged by they.
We also reiterate what we have written on previous occasions, which can be referred to as harshly as is deemed pertinent but always within general respect and not discriminating or offending, or with expressions that in any way incite violence. Comments are a wonderful tool that we must preserve together.