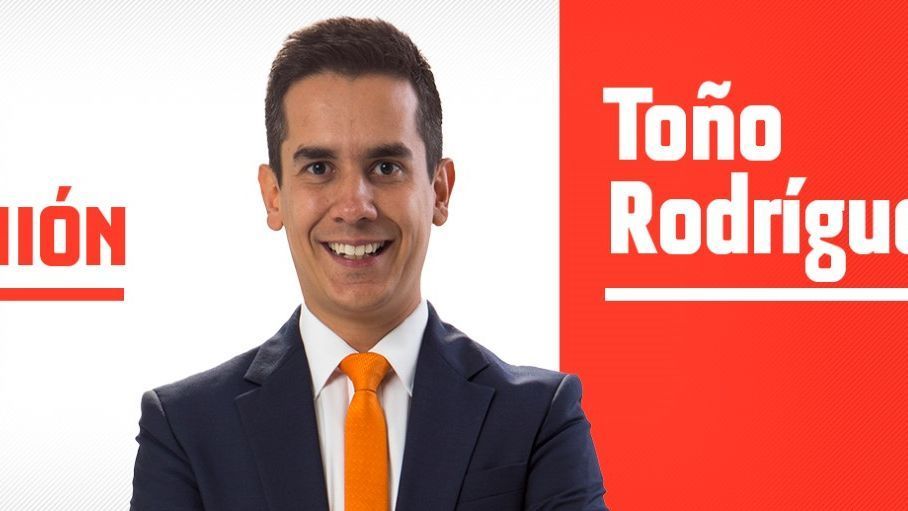 Giannis Antetokounmpo is the candidate to win the MVP with a week of reaching the middle of the season and, you know what is most incredible? That not even leaves room for much discussion

In my mind it was clear since December 14, when Steph curry broke the record for triples of the NBA, that he would take the Mvp this season, because there would be nothing sexier than giving her the votes, but how wrong was I to ignore the advanced stats! Beautiful figures that show the truth and put Giannis Antetokounmpo, again, above all.

Yes, Giannis Antetokounmpo He is the candidate and the winner of 50 percent of the award, now that we are a week away from reaching the middle of the season and, you know what is the most incredible thing? That not even leaves room for much discussion with his game on the rise and even with the recognition of the NBA on his official page, which also puts him at the top of his list at the moment.

Let’s get out of the discussion quickly. Giannis Antetokounmpo is a league leader in win shares by 48 minutes and second, behind only Nicola Jokic, in replacement value, voters’ favorite formulas and the most objective way to measure the overall performance of candidates; the first weights the number of wins a player is primarily responsible for on his team and the second the contribution of a player compared to the league average at his position.

Much roll, but it has foundations, and in this case the Greek is not only at the head of the numbers, but he does it with remarkable clarity to ensure that he is the one who has the most impact when we talk about individualities, but if you do not believe me, think that the historical leader of win shares for 48 minutes is Michael Jordan, and that statistic is more useful today than ever because each of the athletes has played a different number of games due to Covid (what the “for 48 minutes” does is standardize the measurement regardless of whether a player has been in 39 games and another in 25).

Of course Giannis Antetokounmpo He also owns the traditional statistics and, once again, the one who makes him the best company is Nicola Jokic, with 28 points per game for the first and 25.7 for the second; 11.5 rebounds per game and 14.2; as well as 6 assists and 7, respectively.

Looking at these numbers closely, it can be argued that Jokic is on par with or even above Giannis, but I give the deciding factor to the statistics in the first few paragraphs as being more specific and would put into the equation that the Bucks clearly have a better than the Nuggets, which responds to the common sense that being the MVP should also translate into wins.

Then there are several things that stand out, starting with us talking about the last three award winners, whose position is indoors in a sport that we assumed was dominated by 3-point shooting guards, as well as the fact that none of them are American, although that is a subject that each year loses more relevance in such an international league.

If you ask, the one next in the balance of the statistics is Joel embiid, yes, above Kevin Durant’s 30 points per game, LeBron James’ dazzling performance in recent weeks and Steph Curry’s records, so the lead in this contest is, for now, the big men, headed by the champion.