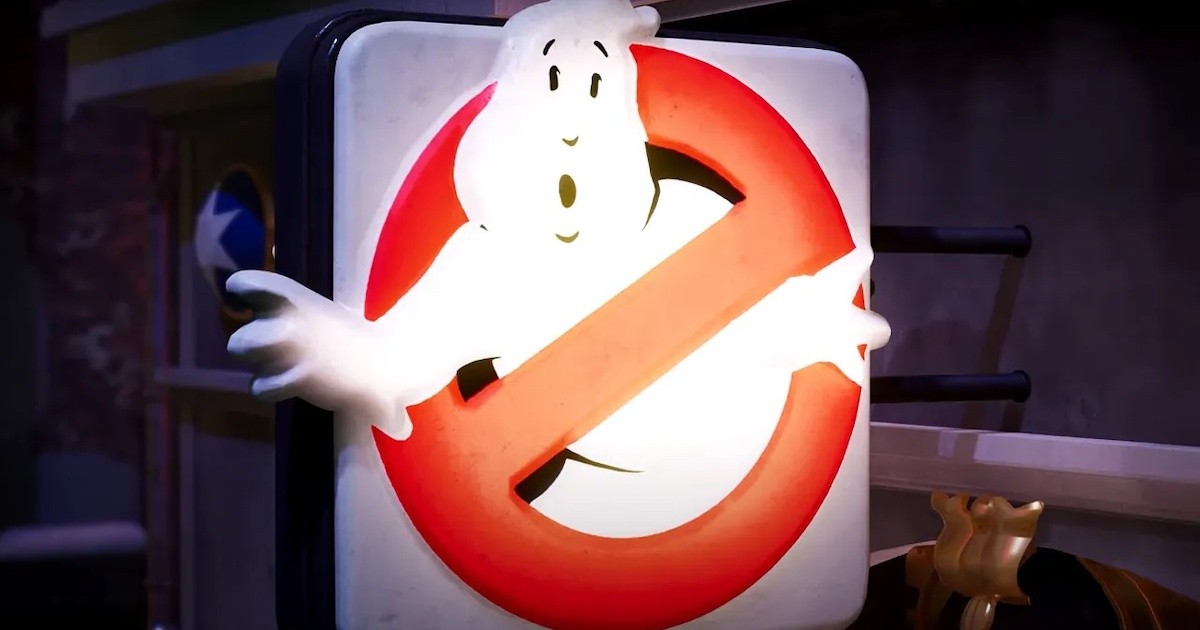 Illfonic, the studio behind Friday the 13th: The Game and Predator: Hunting Grounds, returns to adapt a popular film franchise to video games with Ghostbusters: Spirits Unleashed, its new project.

Like Friday the 13th and Predator, Spirits Unleashed will also be an asymmetrical multiplayer game. This means that a group of players will cooperate to face and eliminate another that will control the villain, played in this case by the ghostbusters and a ghost, respectively.

The asymmetric multiplayer format has become popular in recent years with several titles, but it was undoubtedly Dead by Daylight, the game that puts a group of teenagers at the mercy of a monster, the only exponent of the genre that has been successful.


And while Friday the 13th and Predator: Hunting Grounds failed to draw a large community, the studio appears to be applying the lessons learned in Ghostbusters: Spirits Unleashed, an experience that is much more in touch with the mythology of the franchise, thanks to the presence of Winston (Ernie Hudson) and Ray (Dan Aykroyd) as part of the narrative.

The story puts us in the shoes of one of the members of a new team of ghostbusters managed by Winston, continuing the narrative of the 2021 film, Ghostbusters: Afterlife, in which the character acquires the mythical fire station that in the game It will act as headquarters.

It will be possible to create and modify the character at will, progressively unlocking many of the classic weapons and accessories from the movies, and some exclusive to the game created by the studio. The Proton Pack, the PKE Meter and the trap will be essential to chase, weaken and capture the ghosts.

The player who controls the ghost, on the other hand, will be able to possess elements of the environment, use their slime to paralyze and attack ghostbusters, and scare characters. non-playable to fill his meter with ectoplasm. Although it has a limited amount of energy, the ghost can hide in certain objects to recover, and before being caught it can definitely come back to “life” through three portals distributed on the map.

Thus, ghost hunters and ghosts will have their own objectives and must move and act taking these elements into account to plan their strategy.

The studio promises a variety of movie-inspired settingssuch as hotels, libraries, museums and sewers, plus dozens of character customization options and four ghosts at launch, each with their own characteristics and abilities — including the classic Slimer.

Ghostbusters: Spirits Unleashed is planned for the latter part of the year on PlayStation, Xbox, and PC.