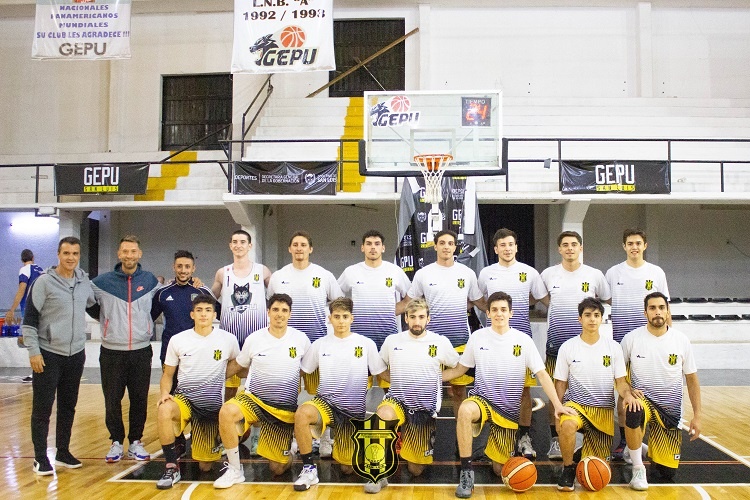 It will be in the “Emilio Perazzo” before the Revolution of San Juan. The “Wolf” will seek to be the protagonist during this season to keep one of the promotions. This Friday he will play his last friendly match before his debut.

With the support of the Government of San Luis, through Sports, GEPU will be the San Luis representative in the Federal Basketball League. With “Lobito” Fernández at the helm, those from San Luis will seek to be competitive in the Cuyo Division, which they will share with Facundo, Rioja Juniors, Amancay, Unión, Club Riojano, Banco Rioja (all from La Rioja); Montmartre, Hindú BBC (both from Catamarca) and Revolución San Juan Básquet.

The debut will be at home, next Saturday, January 29, against the only San Juan in the area. This duel will be repeated for the second date, on February 4, but in San Juan.

The expectation among basketball fans is high, since the “Lobo” managed to form a good team between local values ​​​​and reinforcements, among which Gustavo Acosta stands out; Agustin Maldonado; Federico Alaniz; “Licha” Gómez Quintero and Bruno Pérez.

On the other hand, this Friday at 9:00 p.m., GEPU will play its last friendly match in preparation. It will be in Río Tercero against 9 de Julio, a team that will compete in the Córdoba-Santa Fe Division. On Tuesday, in San Luis, the “Wolf” received the Cordobans in what was the first formal test of the preseason, in a match that allowed the coach and the coaching staff to make the first analyzes for the start of the competition. 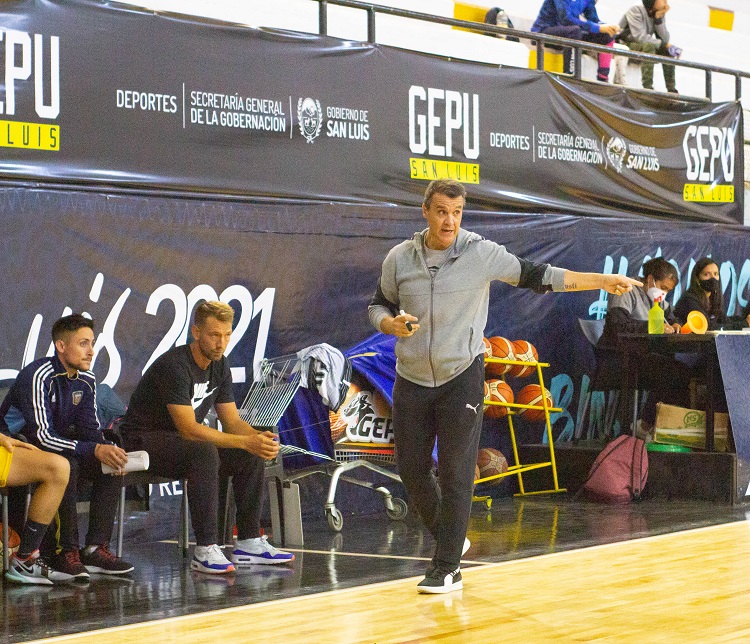 Next, the detail of the 1st date of the Federal Basketball League – Cuyo Division:

Amancay vs. Union of La Rioja