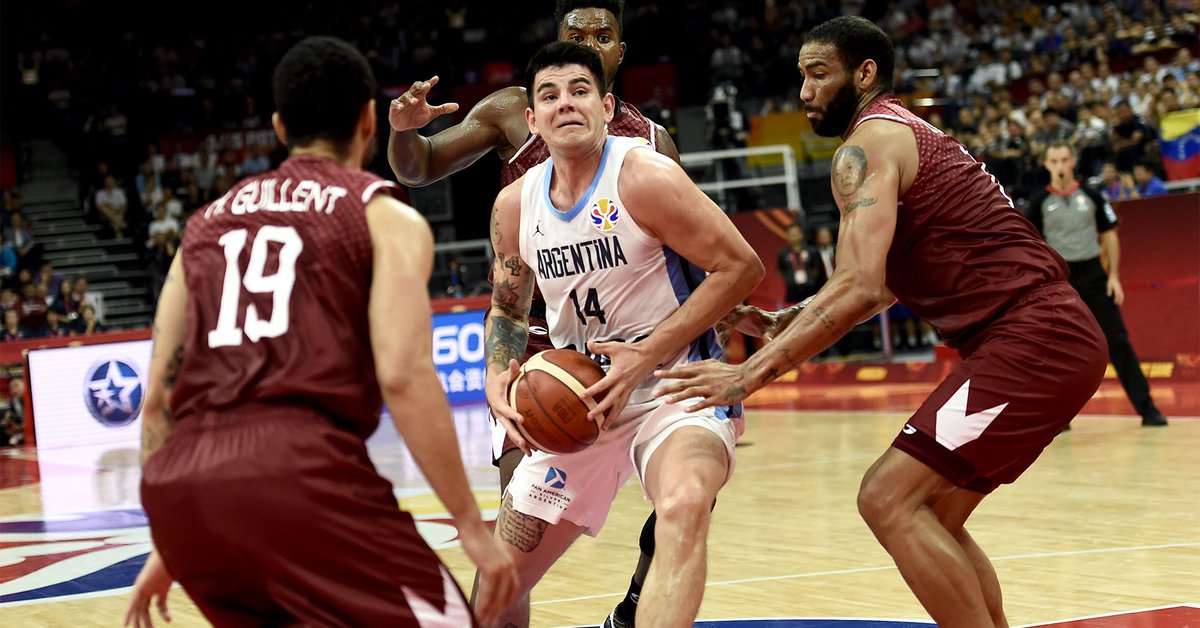 In the run-up to the trip to Las Vegas, United States, the city where the Argentine National Team will make a preparatory tour to play the Tokyo 2020 Olympic Games, it was known that Gabriel Deck tested positive for coronavirus. This was confirmed by the Argentine Basketball Confederation. The Oklahoma City Thunder man will undergo a cross-test this Friday.

“The medical department of the Argentine Confederation reports that Gabriel Deck tested positive for the mandatory Covid-19 test, prior to the trip to the concentration in Las Vegas and this Friday he will be swabbed again for the counter-test, the result of which is expected for the same day at night “, informed the CAB through a statement.

The athlete, who was in his native Colonia Dora (Santiago del Estero), He was vaccinated with both doses of the coronavirus vaccine and currently has no symptoms and is in good health.

“In a preventive way, the epidemiological tracking of the contagion has already begun and thus know, if the positive is confirmed, when will you be able to travel to the United States -after performing the corresponding isolation in the country- and join the selected one who will work there between 28 June and July 17 ”, concluded the report.

Gabriel Deck is one of the main figures within the preselection of 15 basketball players made by coach Sergio Hernández. Of the 15 players, 10 were present to obtain the silver medal at the 2019 World Cup in China. The stainless captain Luis Scola, Facundo Campazzo (Denver Nuggets), Nicolás Laprovittola (Real Madrid) and Luca Vildoza (brand new reinforcement of the New York Knicks).

After playing a tournament in Las Vegas (they will face Australia -July 10-, Nigeria -July 12- and the United States -July 13-), the national team will fly on June 17 to Japan, to enter the 18 to the Olympic. The debut will be on the 26th, against the winner of the Pre-Olympic to be held in Kaunas, Lithuania (Lithuania, South Korea, Venezuela, Poland, Slovenia and Angola). The other members of Group C are the local Japan and Spain, current world champions.

The United States assembled a Dream Team with several of the NBA’s top stars to go for gold at the Tokyo Olympics
Basketball: With Campazzo, Scola, Deck, Vildoza and some surprises, Argentina announced its preselection for the Tokyo Olympics
LeBron James surprised after the elimination of the Lakers: “I will not go to the Olympics”