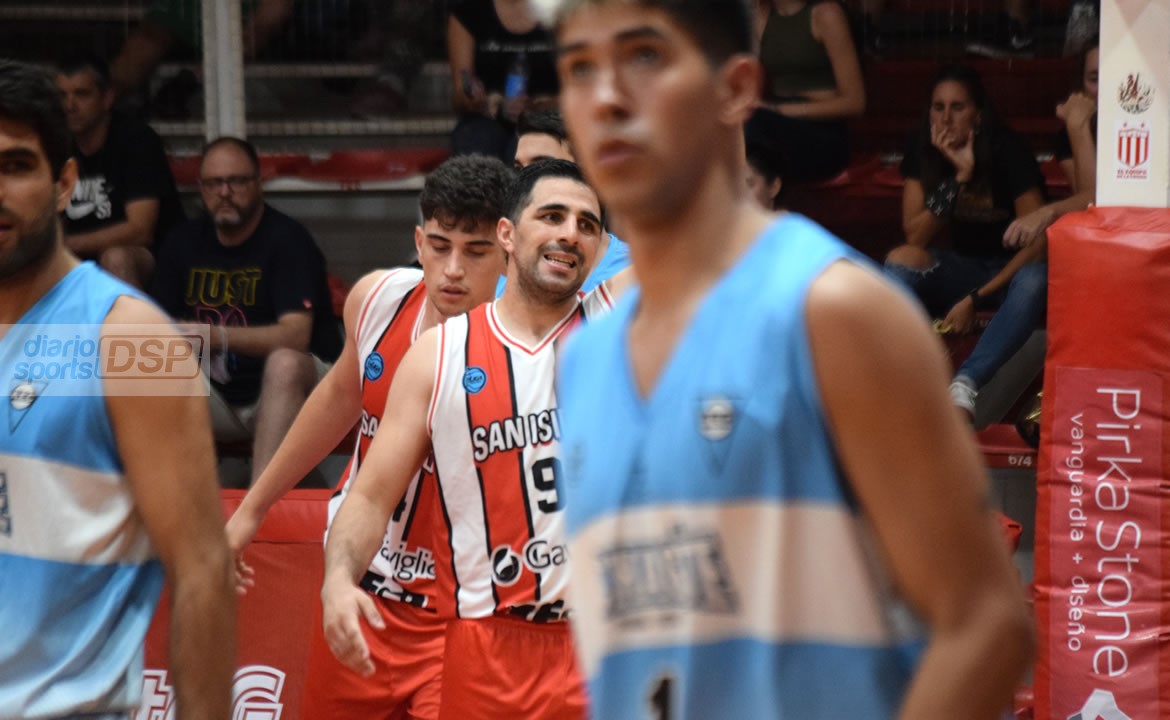 In 91 days, he will play 24 Regular Phase matches. He will take to the court, on average, every less than four days. San Isidro knows the total fixture from here, until April 8.

The beginning of the year 2022 will be a very busy one for the Red Hawks. Daniel Beltramo’s team will return to training on January 2 and will be in the province of Chaco on January 7 to play against Villa San Martín de Resistencia.

That will be his fifth game of the Regular Phase of the Northern Conference of the Argentine League, which by regulation has 28 games (not counting the 14 already played in the First Phase). All that amount, the “Saint” will complete in 91 days.

There will be 24 games, which averages one every 3.7 days. It will close on April 8 with Independiente de Oliva as a local.

The Fixture for January

The Fixture for February