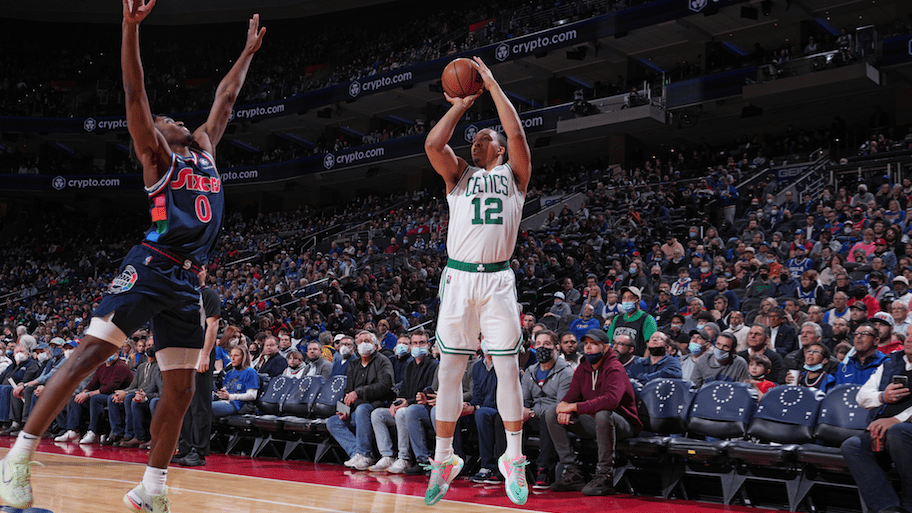 Tuesday’s game between the Boston Celtics and the Philadephia 76ers turned out to be one of the best performances for the green team that not only crushed its rival, but also had the luxury of imposing a couple of marks for the franchise despite losing one. of its best elements such as Marcus Smart due to an injury to his right ankle.

Although the game between the 5th and 6th places in the Eastern Conference looked even before the tip-off, things started to settle for the visitors from the beginning. According to data from ESPN Stats & Info, Boston went into halftime with a difference in favor of 27 points, the most for the 76ers since December 30, 2018 (29 points down at halftime in Portland against the Trail Blazers ).

The key to the huge result that at the end of regular time was 135-87 was the certainty that Boston showed from the arc, as it hit 25 three-pointers in a game for the first time in franchise history; He also won his ninth consecutive game.

This victory against Philly, by difference of 48 points, ties their second-largest road victory in team history. In 2018 they beat the Bulls by 56 points; Tuesday’s against the 76ers (48) equals one recorded in 1969 (48) against the Warriors and a year before, 1968, they defeated the missing Sonics by 47.

The bad news for Boston is that they lost shooting guard Marcus Smart due to injury (no time yet to be defined), who suffered a sprained right ankle during the second quarter and did not return to the court. Smart was driving down the lane and stepped on the foot of center Joel Embiid, when his ankle rolled inward and he fell to the ground.

With information from Tim Bontemps.

Franchise record for Celtics in their win against 76ers