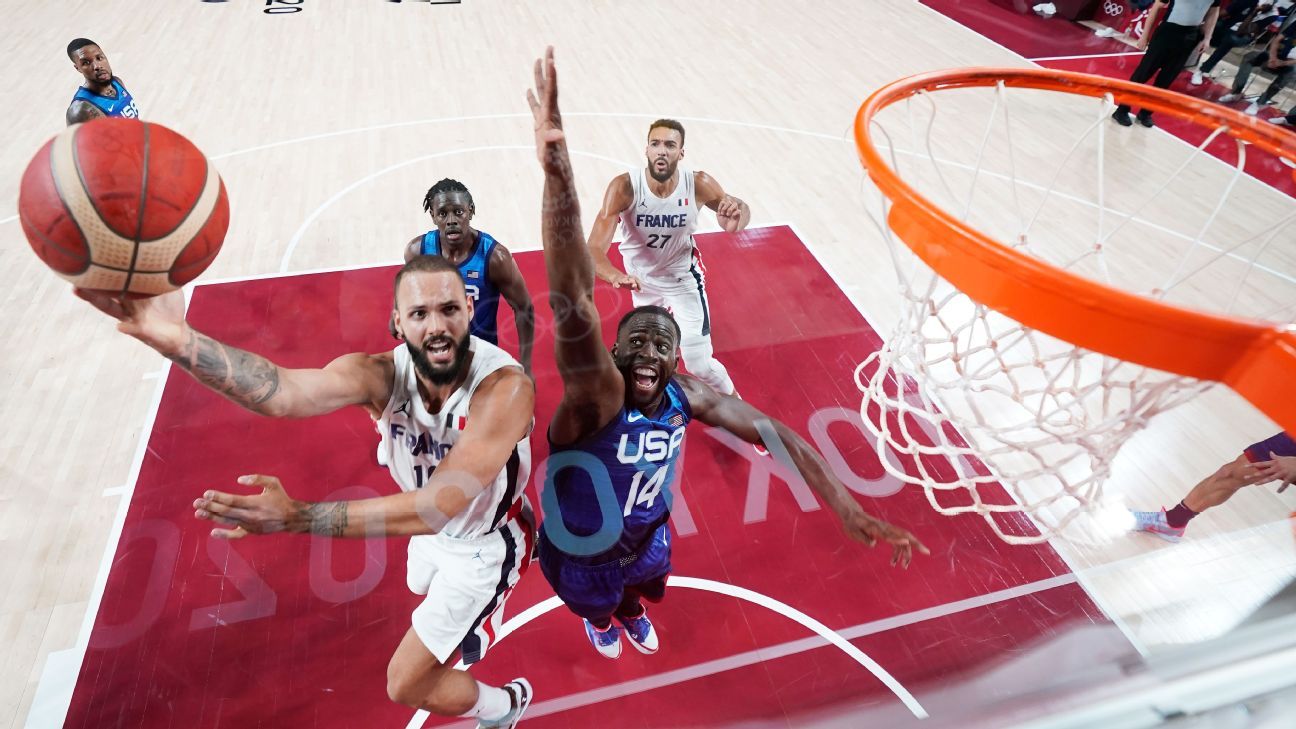 The French escort Evan fournier, a great figure of the French team with 28 points and four rebounds in the victory against the United States at the start of the Tokyo Olympics (83-76), assured that “with the right mentality” it is possible to beat the American team, which lost in Games since 2004.

“It is a great victory for us, we have to show people that these guys can be beaten, that with the right mentality you can do it,” said the French player, who explained that, unlike when they beat them in the quarterfinals of the China 2019 World Cup, this time they did not celebrate it because it is only a group stage duel.

“The difference of the celebration is that this is the group stage, we can still go home, that was a quarter-final, it’s different,” Fournier explained to questions from the press at the Saitama Super Arena.

The French outsider stressed that they stuck to their game plan as the key to victory. “It was a good game for us, we started well, with the game plan, we did a good execution, they were aggressive but we kept the plan, we tried not to lose balls and we had good shots. It was a good game and now we are going to the next one.” summarized.

Asked about the leading role he has in the French national team as opposed to his position in his club, the Boston Celtics of the NBA, Fournier explained that here he is considered the benchmark of the team.

“Here the team wants me to score, they are looking for my shots, in the NBA I have a different role,” explained Fournier, who denied that performances like these are a way to vindicate himself on a personal level.

“No, none of that, a FIBA ​​game or an NBA game are totally different.”