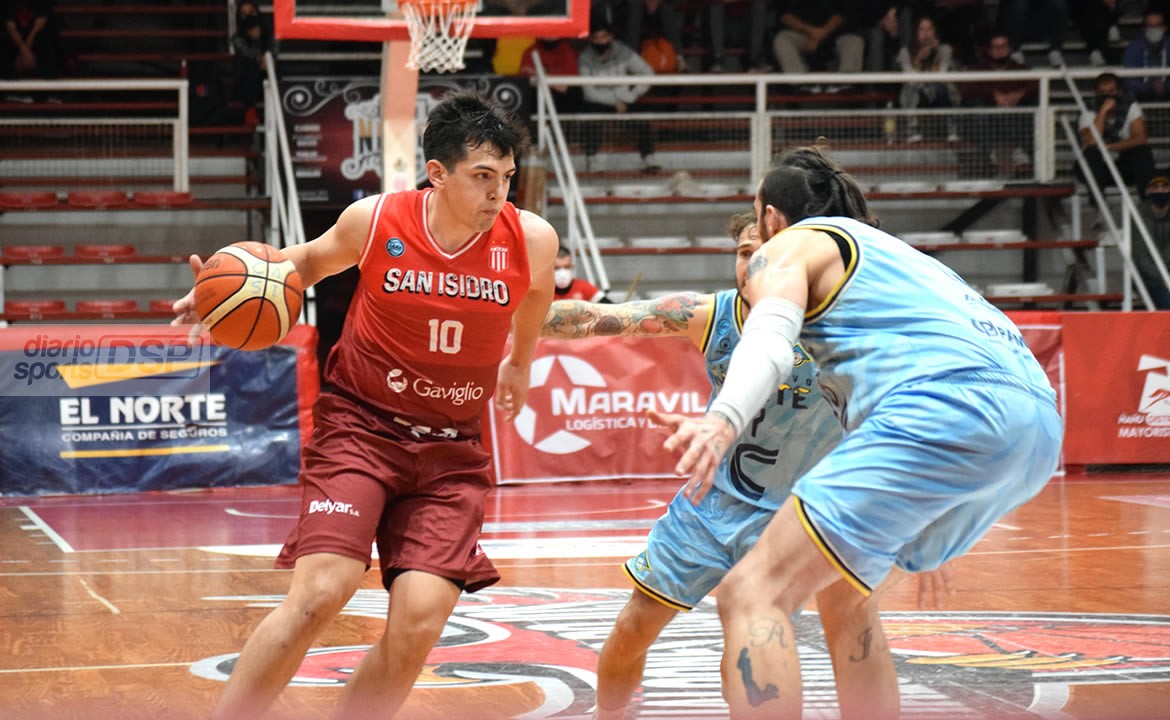 San Isidro will have its defining game next Wednesday at Armstrong. Entering the playoffs is the prize and to achieve that, without depending on anyone, you must win by 19 points.

He won 6 of the last 7, so San Isidro unexpectedly reaches the last date of the Regular Phase of the Northern Conference with a chance to get into the playoffs. There are two possible ways to achieve this, without depending on anyone and looking at what might happen in Rosario.

The first essential step is to win this Wednesday at Armstrong against Deportivo Norte. Achieving that, he will reach the record of 14-14 (PG – PP), equaling with “Tigre” himself in eighth position. But one more team can join, Sportivo América de Rosario, which also has 13-14 and owes a game against Central de Ceres (with no chances of qualifying).

Two teams matched
If San Isidro wins and Sportivo América loses, both the Halcones and Deportivo Norte will be tied. If that happens, those of our city get into the playoffs for having won both games in confrontations with each other.

Three teams matched
For this combination, San Isidro and Sportivo América must win. There they would all equalize at 14-14 and a “mini table” is made by points between those involved, according to the confrontations they had. The Rosario won 3 and lost 1, Armstrong’s men fell in 4 (it would be out) and the Falcons 3-1 record; generating another tie (in points, with 7 each). There it is defined by “goal average”, all the goals converted in the matches in question, minus those received. America has +35 and the “red” so far +17, so it will have to win by 19 or more to be above green and qualify for the postseason.