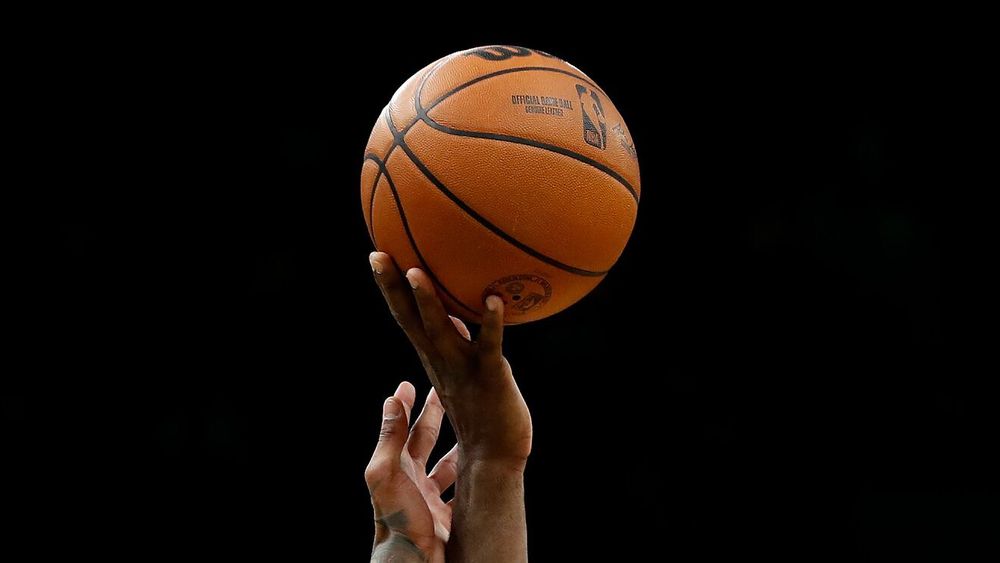 The start of the NBA playoffs is scheduled for April 16 and the finals for June 2. To do the preview, let’s review some of the best documentaries about the sport of the orange ball and that are available on Netflix.

Although Netflix “restricted” it to Paraguay, with the help of some code (or VPN), it can be seen. It is a consistent tour of the rise, fall and vindication of Vince Carter who, playing for the Toronto Raptors, managed to awaken the effervescence for basketball in a city that did not have much interest in the sport or the local team, becoming part of of popular culture.

That time when the NBA became a lifestyle with slogans like just do it and found its point of explosion in stars of the height of Vince Carter, whose talent and charisma were an explosive combination to become both a sporting and commercial phenomenon. In this documentary (produced by Drake) a faithful testimony of this is given, in a retrospective accompanied by the restlessness of rap music, without ever losing the meaning of the show beyond the arena, and including the moments when everything came out of control.

Follow the 2019-2020 East Los Angeles College (ELAC) men’s basketball team. The ELAC Huskies served as the first team for the sports documentary theme, which historically focused on the struggles of Junior College student-athletes (JUCO). Coach John Mosley tries to give his players a chance to shine on the pitch in hopes they could eventually move on to bigger things.

After a stellar season, the Huskies had their sights set on the championship tournament in early March 2020. Sadly, the coronavirus pandemic shutdowns came just before championship weekend was scheduled. The Huskies were unable to finish their record-breaking season, but many of the players achieved their goal of finding Division I opportunities. can be seen here.

3. In the open: the fight between the Detroit Pistons and the Indiana Pacers

The fight between the Detroit Pistons and Indiana Pacers (known colloquially in English as Malice at the Palace), was a series of altercations that happened on November 19, 2004 during the NBA game between Detroit Pistons and Indiana Pacers at the Palace of Auburn Hills in the city of Detroit (Michigan), with a victory that went to the visiting team by 82-97. What was achieved in the first chapter of the series was not only interviewing the players involved in the caused disturbances, but to enter his psyche, his deepest fears and frustrations.

What would not have been possible without the excellent work of file collection. All the cameras in the Pistons stadium were analyzed and all the lines of all those involved were followed. What’s more, he even got an interview with one of the rabid fans who threw things on the field and showed footage of the Pistons fan who went down in history for going to blows against the Indiana players. can be seen here.

Its protagonist is one of the most emblematic players of the San Antonio Spurs, as well as being the first Frenchman to win an NBA championship. Fate played in Tony’s favor and rewarded the arduous hours of delivery in practice. This biographical material details the iconic moments of his career, as well as his beginnings and the testimonies of great NBA players, coaches and journalists.

It also includes comments from great players like Michael Jordan, Kobe Bryant, Tim Duncan and Manu Ginobili. As well as another referent of French sport close to him, Thierry Henry. At the end of the documentary it is possible to read that it was made in memory of Kobe Bryant, who passed away at the beginning of the year 2020. Similarly, they also give prominence to the rivalry that existed between both players and the methods to compete. It can be seen clicking here.

5.The Last Dance / The last dance

I couldn’t miss. Its 10 chapters are located in the middle of the last decade of the last century, when a man took an entire sports league to another level in terms of: exposure and business profitability. That same man became the main sports reference of those years and his image crossed the limits of the court to become a pop icon. Of course, we are talking about the eternal number 23: Michael Jordan.

The documentary also shows the other side of the star. Advertising and the media made him an example for society, something that he himself rejected because “it is never enough for everyone”. Mistreatment of his teammates, alleged gambling problems; It was even speculated that the murder of his father was linked to his gambling debts. At the end of the game, he was human like all of us. can be seen here.
···Do you already follow us on the networks? Look at everything we have for YOU Facebook he Twitter he Instagram

Five basketball documentaries to watch before the NBA Playoffs