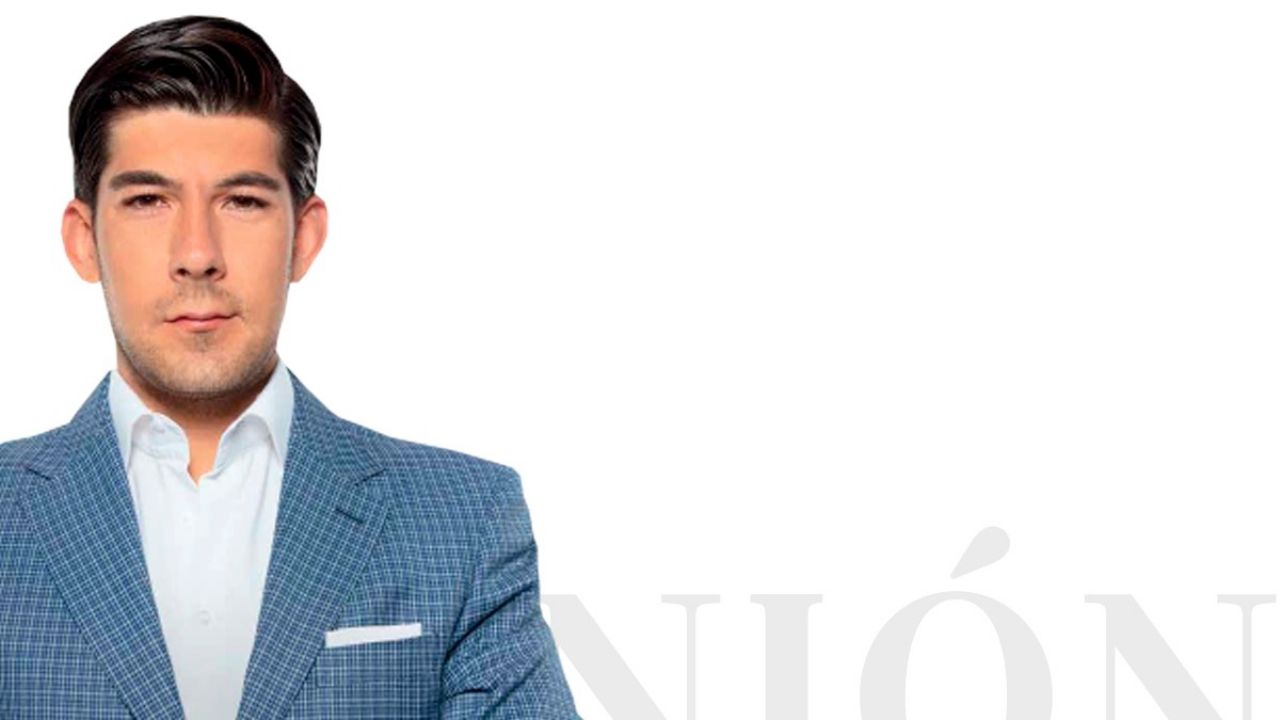 Hector Astudillo He is a few days away from leaving the governorship and inherits a disaster in Guerrero. The picture that frames his goodbye is the fire caused in Baby’O, the most famous and iconic nightclub not only in Acapulco, but in the country.

Guerrero burns, as the Baby ‘O burned. The video from the security cameras inside, where three people are observed spraying fuel that they carried in cans, and set fire to the place, describes a lawless entity. In seconds, the disco burns. The video threw overboard what the state government claimed hours before: the origin of the fire was a ‘short circuit’.

With the images already showing the lie, the governor was silent and decided not to give any more statements. Why was what was said said? Those who did what they did, felt with the impunity of getting in, spraying fuel and setting fire to an iconic place on the very crowded Miguel Aleman coast. Security is a utopia for Acapulqueños.

That three people can enter to set fire to a property, without fear of being arrested is only understood before the omission and absence of authority.

That absence, has more sample buttons. Two months ago, while in broad daylight, on the same coastline, two people were shot and killed, the governor Astudillo, I enjoyed the last moments of a trip to New York.

On Monday, July 26, past noon, armed men fired at a car and murdered two of its occupants.

The events occurred at the height of Condesa beach, with dozens of tourists as witnesses. While the crime bullets generated panic, the governor prepared to take his flight, Aeroméxico flight 409, which left the John F. Kennedy Airport. While crime murdered in broad daylight, he was flying comfortably in first class, in the second row of the aircraft.

Last week, not only the fire at Baby’O portrayed chaos. A video transcended in which alleged members of a criminal group interrogate and execute members of another criminal cell. Later it was learned that four bodies of men who allegedly appear in the video were found inside a car in front of the tent of the mayor of Iguala.

These stamps describe the painful reality in the state: around 10,000 people from Guerrero have fled their communities from 2011 to date due to violence in the regions of the Costa Grande, Costa Chica, Tierra Caliente and La Montaña (Observatorio por Peace and Development of the Peoples of the Sierra de Guerrero). Guerrero is one of the three states with the highest rate of extreme poverty, Acapulco is the second city in the country in perception of insecurity (82.3 out of every 100 inhabitants feel unsafe) and the fifth with the most homicides. It is part of the heritage of Astudillo.