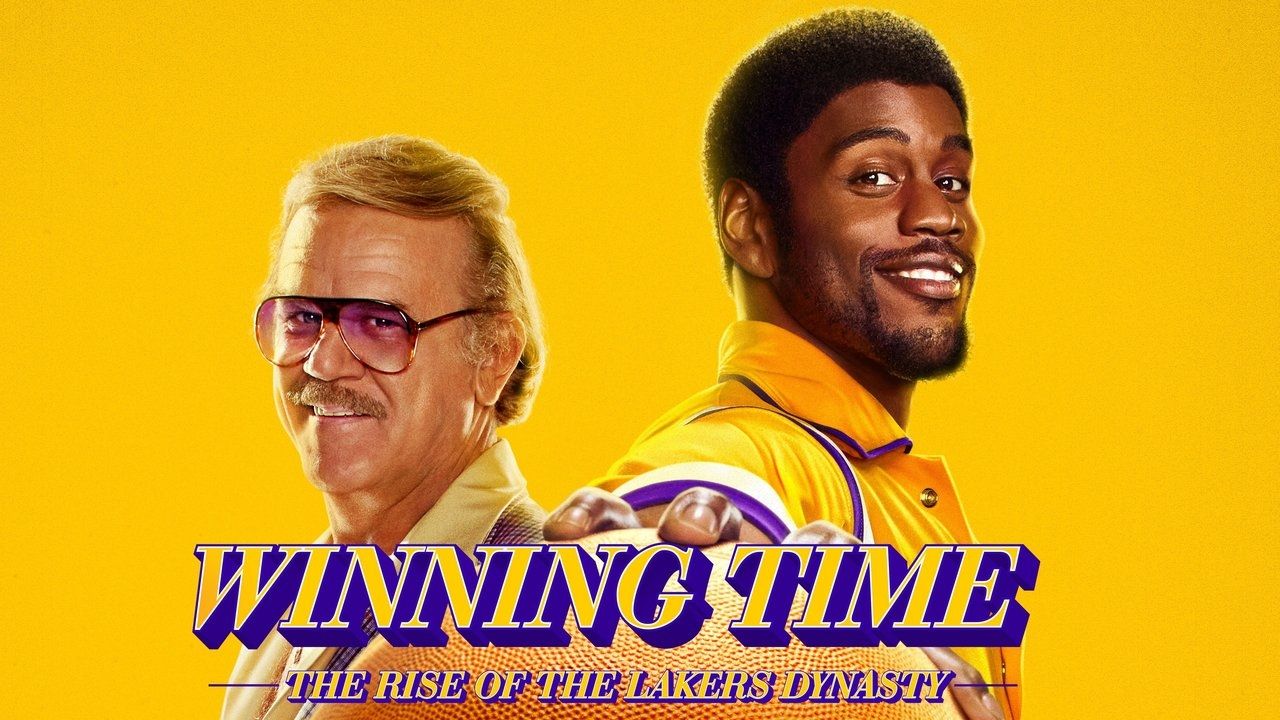 With premiere chapters every Sunday, “Lakers: Time to Win” became the new success of HBO and hbo max.

The 10-part series tells the story of the professional and personal life of the players, managers and close people to the team that dominated, both on and off the pitch, great part of NBA in the 80’s: Los Angeles Lakers.

Jerry Buss, Earvin “Magic” Johnson, Jerry West and Pat Riley, are some of the main characters in the series about the team that created the concept of the NBA that we know today. But who are the characters and what characters play them?

Earvin “Magic” Johnsona legend in the world of basketball and considered the player who defined the before and after of the Lakers in the ’80s, is played by Quincy Isaiah, 26-year-old actor. In addition to sharing an incredible physical resemblance, both “Magic” and Quincy were born in Michigan; so this young actor was very clear from the beginning about everything that Johnson represented before putting himself in his shoes.

The experienced actor John C Reilly, is in charge of bringing to life the man who took the NBA to another level, to the point of turning it into a show beyond the rectangle: jerry buss. This real estate businessman decided to invest the sum of $67.5 million for the purchase of this equipment in 1979, which he owned until his death in 2013.

The legendary trainer of the Los Lakers dynasty, is played by award-winning actor Adrian Brody. Riley, during his time in the Los Angeles team, was characterized by his charisma accompanied by a strong discipline, so that everything on the field would go as planned. However, the coach did not expect that the personal life of the players could play against his interests.

The man who inspired the famous NBA logo, JerryWest, is played by renowned Australian actor Jason Clarke. The legendary basketball player, who won an NBA championship with the Lakers in 1972, later became the team’s coach, without much success, going on to hold managerial positions until he became the general manager of the showtime-creating team in the NBA.

The six-time NBA champion, two-time Finals MVP, six-time regular season MVP is played by the young actor Solomon Hughes. The captain who tried to impart order both on and off the field, gained enormous recognition in the history of the sport due to his iron defense and impeccable behavior. He is also recognized for supporting the social causes of the African-American community, relating him to figures such as Muhammad Ali and Martin Luther King.

Sean Patrick Small becomes one of the best players in the history of this sport, Larry Birdof the Boston Celtics. The rivalry between “Magic” and Larry Bird was one of the components that generated the NBA media boom.

Leave us your message with your opinion or comment about a series, movie or program. What would you like to read about celebrities, movies, series or platforms? Do not forget to write to us at contacto@quever.news!

Find out who’s who in HBO’s new hit series, Lakers: Time to Win