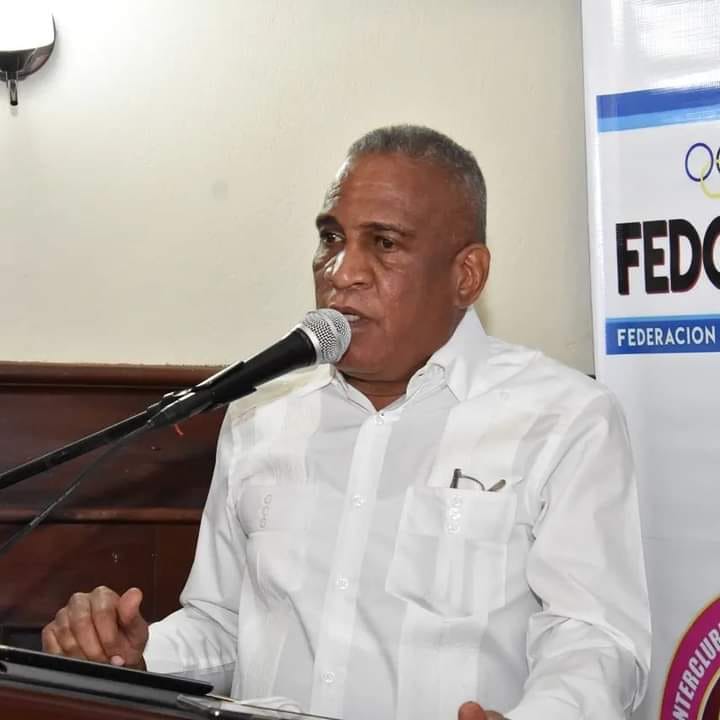 SAN FRANCISCO DE MACORÍS.- The Dominican Basketball Federation (Fedoclubes) highlighted the assembly of the third top basketball tournament with female reinforcements scheduled to start this Saturday, July 23, at the Pedro Emilio Reyes court in the Pueblo Nuevo sector of the city of Jaya.

Roberto Ramirez, president of the entity that brings together the main clubs in the country, described it as an unprecedented event in Franco-Macori basketball that should be supported.

He valued it as very important that the franchises affiliated with FEDOCLUBES strive to organize this kind of tournament in order to select the best players to participate in the national FEDOCLUBES tournament to be held in November in this city.

He congratulated the directors of the San Vicente club for being tricked again into staging such a magnificent sporting event where the quintets of Franco-Macori basketball glories Emma Rivera, Yelda Trinidad and the two new franchises of the Marilyn Santos and Wanda Reyes teams will see action.

“We are growing and proof of this is that the San Vicente club will celebrate its third tournament with reinforcements in the women’s branch with the participation of the best players in the country” he asserted.

He thanked the Franco-Macorisan business community and the different authorities that support this event, since with this support they guarantee the success of this long-awaited sporting event.

He reported that FEDOCLUBES would support this sporting event to the extent possible with the logistics of its technicians and personnel, as well as its moral and economic support.

“I admire the great dedication of that prestigious sports leader Pedro Reyes, president of the Indies of the San Vicente club, who is the coordinator of this championship for being a person very concerned about the healthiest interests of women’s basketball in the country,” he said.