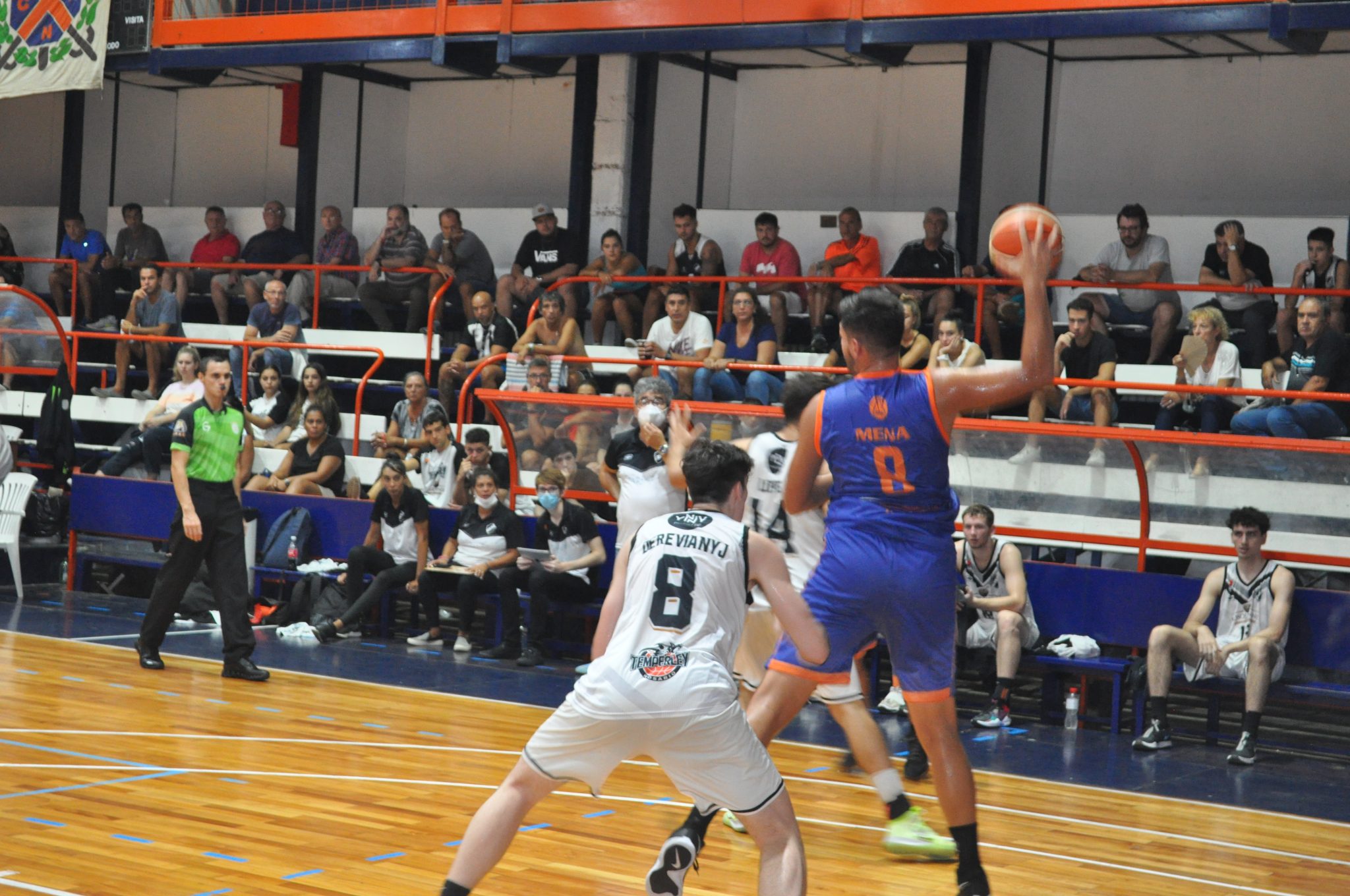 Pablo Dastugue’s team, the only leader, will perform in Rosario, where lost so far this season. For its part, the Red, escort of the regatans, will be local Provincial, which is third. Both matches -corresponding to date 15 of the CAB Region Division 1- will start at 9:00 p.m.

In the continuity of the fourteenth date of the CAB Region Division 1, three matches will be played today. Starting at 9:00 p.m., the leader, Regatas, will visit Temperley with arbitration by Leandro Mozzoni and Matías Acuña, while, at the same time, in the “Fortunato Bonelli”, Belgrano, second in the table, will collide with Provincial, a meeting that will be directed by Alexis Biset and Maximiliano Hernandez. In addition, in a duel between Rosario starting at 9:30 p.m., the last one, Náutico Sportivo Avellaneda, and the penultimate, Sportmen Unidos will be measured. Gymnastics was free.

Regatas will be presented on Rosario soil, where it won in its four previous presentations. The solid leader of the group will present the absence of Santiago López, who will not be able to be there for personal reasons (he will be in the game on Tuesday against Gimnasia in “La Ribera”). The team led by Pablo Dastugue has already guaranteed its presence in the play-offs and in the five games that remain before the close of the regular phase, the direct pass to the quarterfinals will be played (where the first two ), running with an advantage over his closest pursuers, with whom he must also play). His rival today, with an irregular campaign, like the vast majority of the participants, will not be able to count on the injured Álvaro Roig and the presence of his other point guard, Torres, is in doubt. El Negro aims to finish in the top six; something that today would be achieving.

Along with Regatas, another of the teams at the moment is Belgrano, which has won three in a row. If today he adds one more (and if he does it by more than five points, much better) he will take another step forward in search of finishing in the top two. Of course, Provincial is involved in the same fight, a complicated adversary, endowed with very good individual values, such as Pablo Fernández, Guido Mariani, Vicente Garello and Federico Pérez, among others. The Red goes through a great present, both collectively and individually.

In the first round, Regatas defeated Temperley in San Nicolás 78 to 65, while Belgrano lost to Provincial as a visitor 97 to 92 in supplementary.