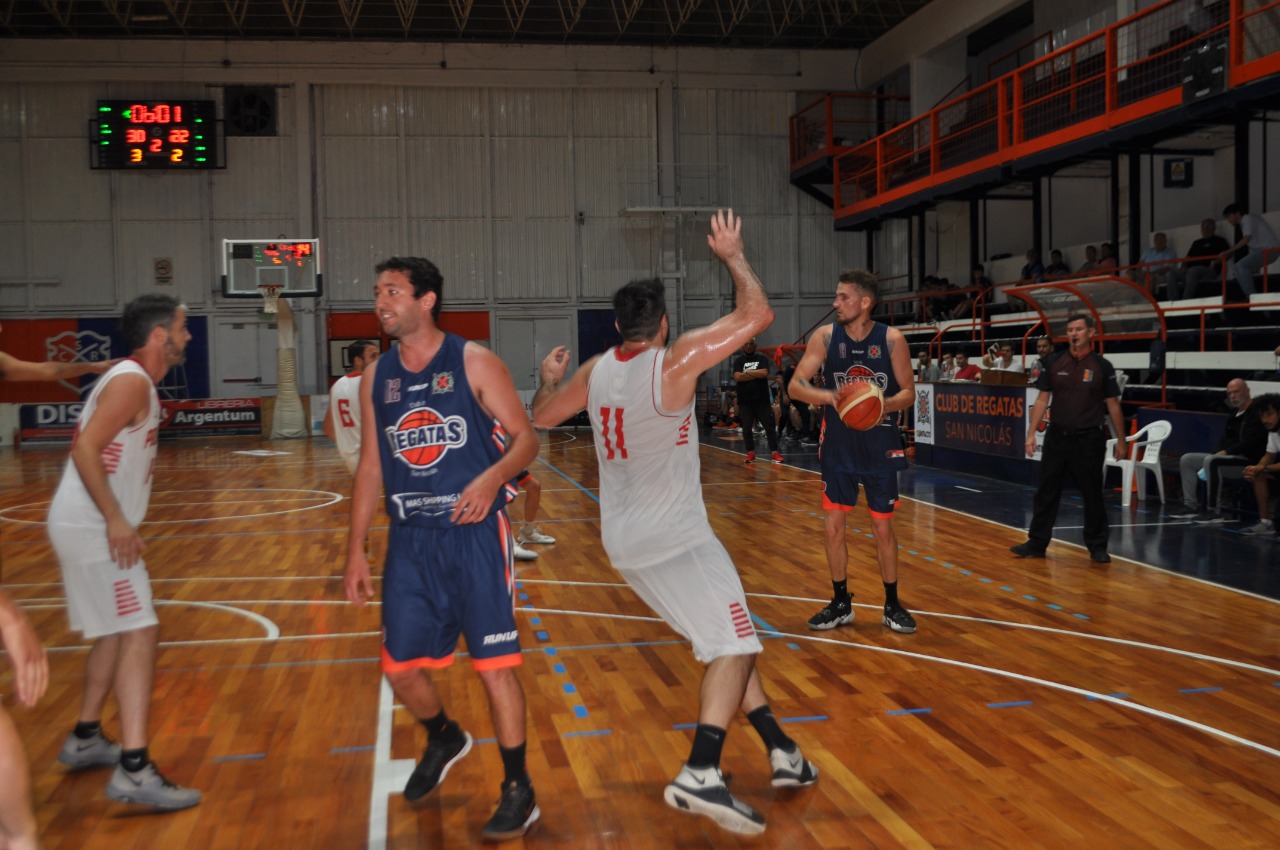 Pablo Dastugue’s team will seek to recover after the defeat suffered in the classic against Belgrano, receiving Provincial from 9:00 p.m. in the continuity of the ninth date of the CAB Region Division 1. Whatever the result, the Náutico will finish on top of the table the first wheel.

After having lost the classic in its last presentation, Regatas will seek recovery when tonight it receives Provincial from 9:00 p.m. in the continuity of the ninth date of the CAB Region Division 1 of the Federal Basketball League. Leandro Mozzoni and Luciano Maidana will direct. In addition, at 9:30 pm Sportmen Unidos and Gimnasia will face each other in a duel between Rosario (Rubén Abelardo-Emilliano Correa). Completing the activity of this day, tomorrow Somisa will visit Temperley (Marcelo Varela-Gianni Príncipe). Atalaya was free.

Regardless of the result, Regatas will finish at the top of the table in the first round. However, after losing their undefeated record in the tournament, Náutico will try to extend their unbeaten record by performing at “La Ribera”, where they have already beaten Náutico Sportivo Avellaneda, Temperley and Somisa.

Náutico did not have a good night against Belgrano, completing their weakest performance of the season collectively and individually. Despite not having been able to count on the usual imbalance of his insiders and having been erratic in long shots (he finished with 6-26 in triples), Regatas was in the match for 35 minutes. In the closing, when he had to raise his level, he ended up declining in his image, so he said goodbye to the possibility of victory. Although it was a duel against his historic rival, that setback should not run from the focus to Regatas, which is having a great campaign, supported by the leadership of Patricio Rodríguez, in the sober driving of Santiago López, in the hand dangerous in the perimeter of Valentín Ingrata, in the weight in the paint of Mena, Repetti and Andollo and in the good minutes that Noguera, Nicolás Rodríguez and the youths offer coming from the bench.

Provincial, irregular walk, comes from being free. Prior to that break, they beat Atalaya 52-42. The other two Nicoleños already suffered, taking into account that they defeated Somisa in our city (59-57) and at home they won extra over Belgrano (97-92) . In both games one of the main strongholds was the experienced 39-year-old forward Pablo Fernández, his figure so far in the championship with averages of 17.5 points, 5.1 rebounds and 2 assists; and also a former Regatas (he played 108 games in the National League between 2001 and 2004, rounding up 4.8 points, 2 rebounds and 17.5 minutes of play). Insiders Vicente Garello and Federico Pérez and shooter Franco D’Angelo are other players to keep in mind on the Provincial side.

Regatas and Provincial met twice not long ago, as they shared a group in the Regional that was held last year. They played twice, with two victories for Rosario (85-80 and 82-80). In any case, those games cannot be taken as a real measure considering today’s clash since Regatas appeared with absences in both and took that competition as part of his preparation for this Federal. Provincial, meanwhile, changed coach (Gustavo Lalima replaced Lucas Vanzini) and Regional Pablo Fernández, Garello and D’Angelo did not play.