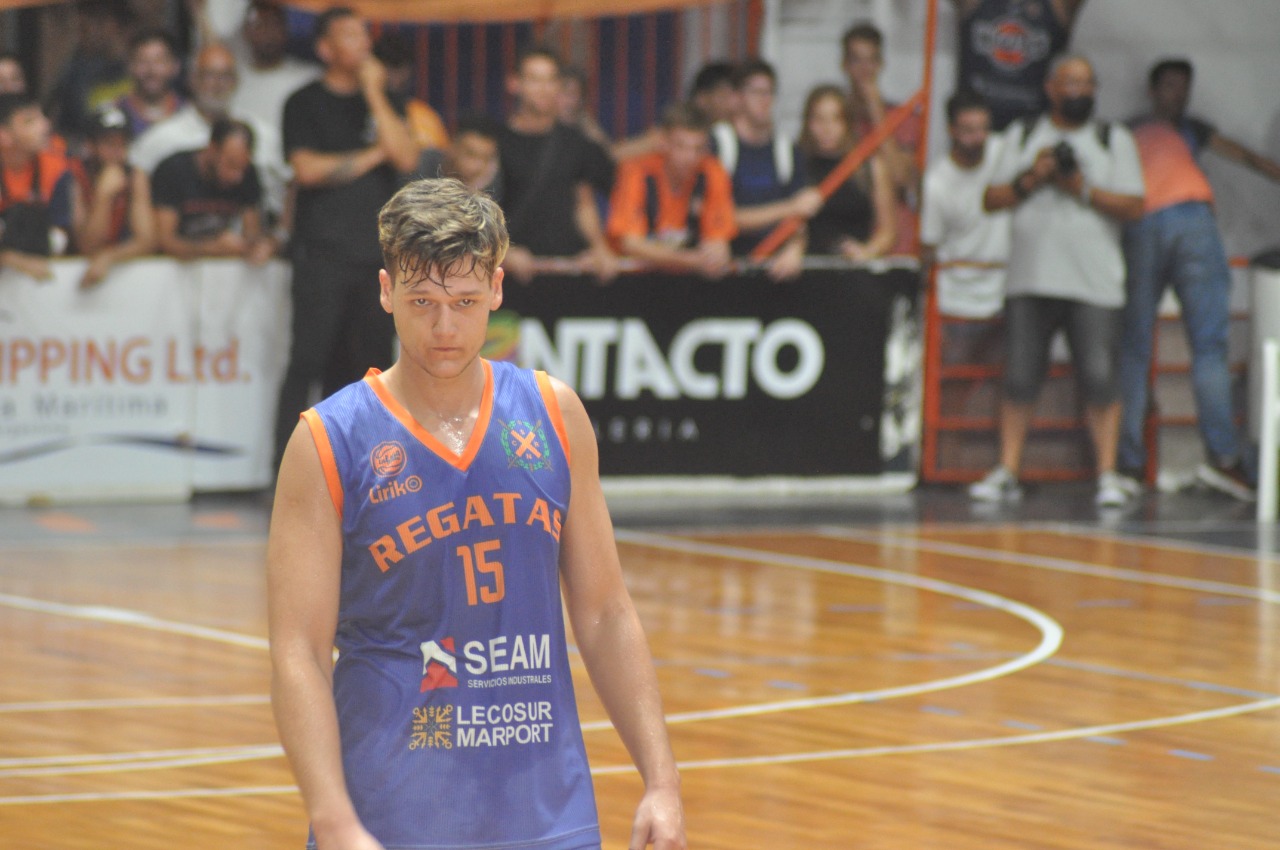 In the match that closed the fifteenth date of the CAB Region Division 1, the Dastugue team fell at home without extenuating circumstances against the Rosario by 86 to 67, lost their undefeated playing in “La Ribera” and could not secure the first position of the zone.

Regatas was unable to beat Gimnasia and still failed to secure first place in the CAB Region Division 1 of the Federal Basketball League. In the clash that closed the fifteenth date, Pablo Dastugue’s team fell at home without extenuating circumstances against Rosario by 86 to 67 and lost their undefeated performance in “La Ribera”. Now you will have the opportunity to go for the “1” against Somisa in the classic, to be played on Saturday from 8:00 p.m. in the “Founding Partners”. Their rival, meanwhile, is still alive in the fight for direct qualification to the quarterfinals of the Southern Conference (and also for the first position in the group).

Gimnasia won by a wide margin, after dominating both the actions of the game and the score from start to finish, against a Regatas team that entered the match with the wrong foot and ended up having a bad night. It was difficult for him to stand up defensively at the beginning and allowed the visitors to gain confidence, taking the first advantages with a distributed goal, especially the contribution of Evangelista (he scored his 11 points in the opening quarter). In this way, Gymnastics closed that segment 29 to 15. And in the following stretched the gap between the two to sixteen (42-26), patiently attacking the dribble area, with Sáez and Capra as their most active men. Regatas presented opposition through Patricio Rodríguez and then with a couple of conversions by Noguera he discounted, to get into the locker room down by nine (35-44). That was the closest it was, because Gimnasia returned to the field better than it had left. With Ettore on fire, well supported by Capra, the team led by Mariano Junco stayed on top despite the individual arrests of Repetti by the locals. Those attempts by the intern were not enough for Regatas, who entered the final chapter losing by fourteen. There he did not have the collective reaction he needed (nor luck, it is true). He could only get excited about the possibility of victory when López (he finished with 15 points and 5 assists) with a burst left him at eleven after half of that period (63-74 at 4’26”). Gimnasia, led by Ettore, responded with a 10-0 run that ended the hopes of the host and sentenced the story, rounding off a very good performance (managing a maximum difference of twenty-one, when he placed 84 to 63).

The aforementioned Ettore totaled 21 points (7-8 in doubles, 1-4 in triples and 4-5 in free throws), 5 rebounds, 4 steals and 2 assists and was the great figure of the game. On the Regattas side Federico Repetti added 16 points (4-9 in doubles and 8-15 in free) and 7 recoveries.