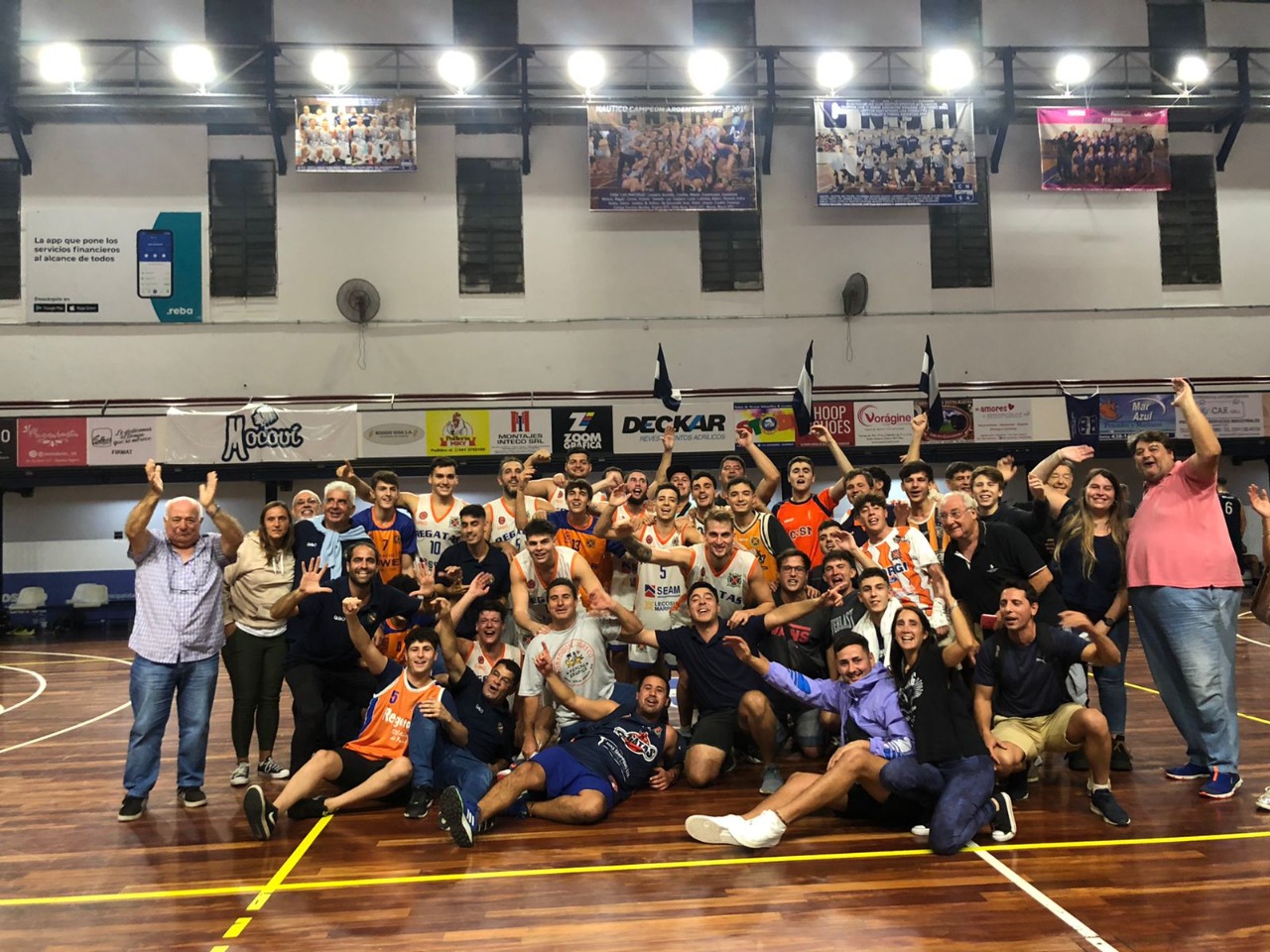 Both appeared in Rosario, in the continuity of the thirteenth date of the CAB Region Division 1. The Dastugue team, increasingly firm at the top, beat the last one, Náutico, by 75 to 72. The somiseros fell against Provincial 73-61.

In the continuity of the thirteenth date of the CAB Region Division 1 of the Federal Basketball League, two of the three representatives of San Nicolás appeared in Rosario with mixed luck. On the one hand, Regatas, increasingly firm at the top, just beat the last, Náutico Sportivo Avellaneda, 75-72. On the contrary, Somisa did not raise his head and fell to Provincial 73-61.

The Regatans did not have it easy. Indeed, averaging the third period they lost by thirteen (38-51). They recovered, closed that segment well and went to the front with a 9-0 blast at the beginning of the next act (66-60), to no longer give up command of the scorer, with Santiago López (their scorer with 19 points), Federico Repetti (15+12 rebounds) and Patricio Rodríguez (13+6+2 assists+2 steals) as the main strongholds.

Instead, Somisa suffered his fourth loss in a row, the ninth in his last ten games and still hasn’t won in Rosario (he has lost five in that city). This time he let a good chance pass, because in the third quarter he won by nine, thanks to a 12-0 run with which he enjoyed his best moment of the game (48-39). However, in the final chapter he was left without a goal and ended up losing 73 to 61. The injured Franco Zandomeni did not play in Somisa and point guard Joaquín García Lo Brutto made his debut, who was part of the starting five. The U-21 who arrived from Ferro totaled 8 points (4-6 in doubles and 0-1 in triples), 3 rebounds and 2 assists in 25 minutes (he lost by five balls and left by five fouls).

The activity will be completed this Saturday with Belgrano’s visit to Sportmen Unidos, a meeting that will start at 7:00 p.m. and will be refereed by Leandro Mozzoni and Melisa Gauna. El Rojo won in five of his last six presentations, results that led him to fight for the main positions in the table. He comes from beating Somisa and today he will seek his third win on Rosario soil, where he has already beaten Gimnasia and Náutico. His rival is one of the most dangerous in the area, although today she is out of the classification zone. In the “Fortunato Bonelli”, in the first round Sportmen defeated Belgrano 101 to 94 in supplementary. Temperley was free this time.