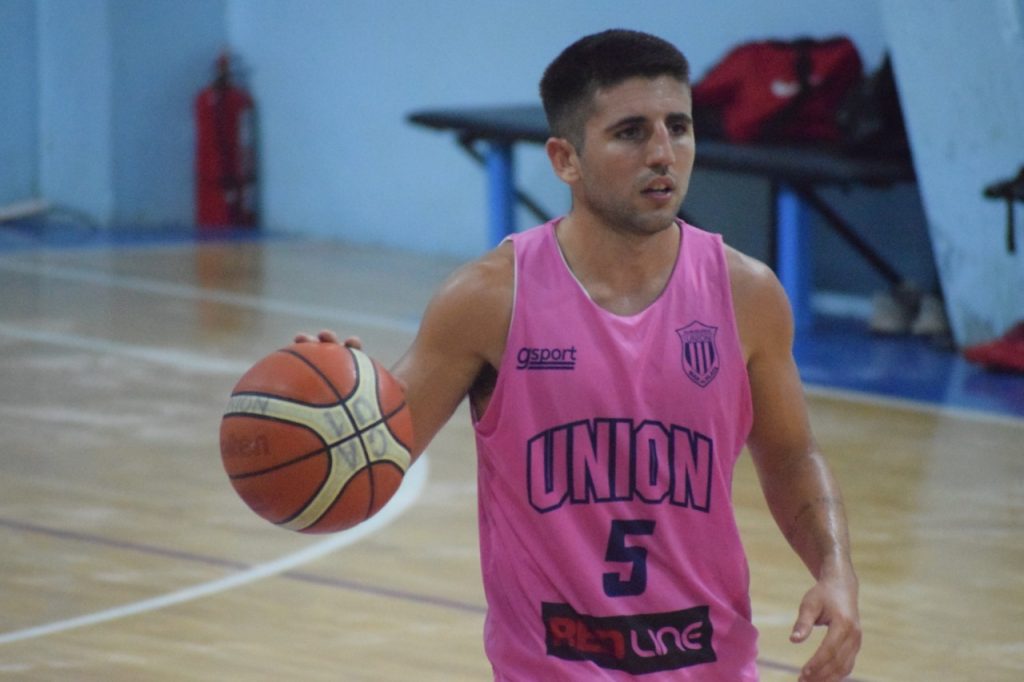 In a new movement in search of recovery in the Federal Basketball League, Somisa decided to incorporate another point guard for what remains to be faced in the season. Tomorrow, Valentín Lofrano, from Mar del Plata, will arrive in San Nicolás, his new reinforcement. Former Union of Mar del Plata in the category, Lofrano -23 years old- comes from playing in Parque Sur de Concepción del Uruguay in the Argentine League, with averages of 9.8 points, 3.6 assists, 2.5 rebounds, 1.2 steals and 30 minutes of play a throughout 40 presentations. His team finished last in the Southern Conference and will be the only one of the fifteen participants in the group that will not play in the play-offs.

In Unión, in the past Federal –in which Celeste faced Somisa, Regatas and Belgrano- Lofrano had reached averages of 7.5 points, 1.5 rebounds and 2.1 assists, as a replacement for Cristian Cadillac.

It is worth remembering that Somisa added days ago the 20-year-old Joaquín García Lo Brutto -also point guard-, who already made his debut on Friday in the defeat against Provincial by 73 to 61. In said meeting, the U-21 who came from Ferrocarril Oeste totaled 8 points (4-6 in doubles and 0-1 in triples), 3 rebounds and 2 assists in 25 minutes (he lost five balls and left for five fouls). Santiago Calderón and the youthful Manuel Rodríguez are the other drivers on the squad (Franco Zandomeni suffered an injury to his left arm and will no longer be able to play for the remainder of the championship).

As EL NORTE learned, a new reinforcement would arrive next week. He would be an Under-23 forward who is currently playing in the National League.

Against Provincial, the somiseros suffered their fourth consecutive loss, the eighth in their last nine games. In addition, they still have not won in Rosario, where they have lost in their five presentations so far. These results led the team to lose ground in the fight for the main positions -after having started the competition with three wins in a row-, until they were for the moment out of the qualifying zone for the play-offs (the first two will advance directly to the quarterfinals, today Regatas and Belgrano, and from third to sixth they will dispute a reclassification). Somisa ranks seventh in the CAB Region Division 1, with a record of four wins and eight losses.

If the relevant procedures are completed, Lofrano could debut this Wednesday, when Somisa receives Atalaya from 9:30 p.m. for the fourteenth date.