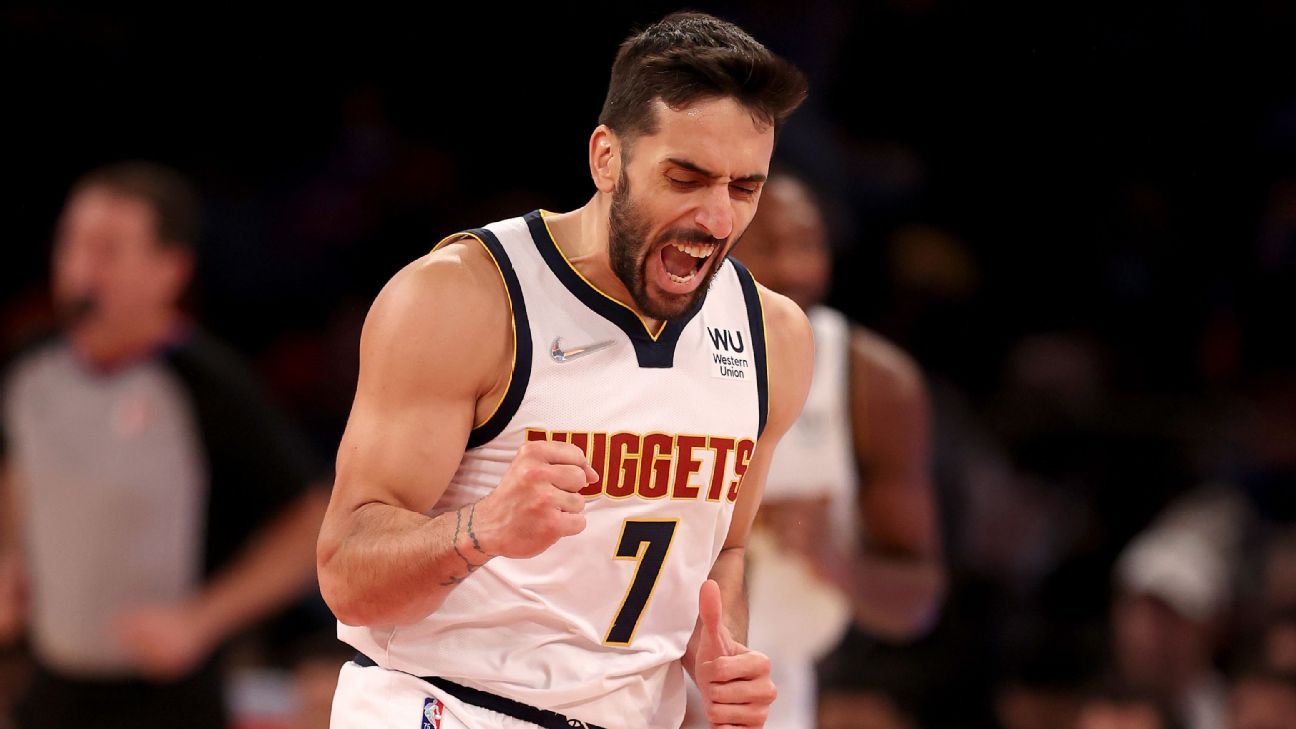 At the moment, Facundo Campazzo is agent 99. He carries with him the number of the historic partner of the super agent 86, Maxwell Smart. Yes, the one with Barbara Feldom’s body. But tonight when the Denver Nuggets host the Utah Jazz (can be seen by Star +), Campazzo will be a centennial: the Argentine guard will play his 100th game in the NBA regular season.

Of course Campazzo is not a secret spy, but the two sides of that series coexist in him: Control and Kaos. When he leads the Nuggets attack and the ball goes through his hands a lot, Facu controls the game. When the dynamic of Denver is that of running and shooting without a visible organization, chaos dominates and the Argentine is immersed in that mess.

In those 99 games (if we add the playoffs there are already 109), Campazzo had marked ups and downs: a complicated start, logical adaptation through, a marked progress with later prominence due to the injury of Jamal Murray, a downturn at the beginning of the second season Y a new level up to show his best version in the NBA in the recent victory against the Houston Rockets in which he achieved his record of points with 22, in addition to having distributed 12 assists and recovered 5 balls.

The man from Cordoba had his first NBA game with at least 20 points and 10 assists. The only Argentine with that record was Manu Ginobili, who did it four times between the regular season (the last in March 2010 against the Golden State Warriors) and the playoffs.

Campazzo has not yet shown everything that his game has to offer. His background at Real Madrid and the Argentine National Team invite you to be delusional that the ceiling in the best basketball league in the world is still far away. It is also true that the style of play is different and the constant vertigo does not help us to enjoy Facundo’s full potential.

The figure is just an excuse to check the Campazzo route. There is something very clear: the 7 bravo does not hide like agent 13, he organizes like the boss, takes risks like 86 and always lends a hand like Jaime. Facundo can offer the control the Nuggets need. Maybe he’ll gain prominence in his second hundred NBA games.

Facundo Campazzo, centennial in the NBA