For the first time in Latin America, ESPN comes to streaming from the hand of the new platform Star Plus from The Walt Disney Company Latin America, which lands in the region this Tuesday, August 31. The world leader in sports, will present a wide range of meetings, events and live shows with its unmatched quality of production and image.

The sports content of Star Plus has ESPN as its best offer to view live sports events, shows and competitions, such as UEFA Champions League, UEFA Europa League, La Liga of Spain, Premier League of England, Ligue 1 of France and Serie A from Italy when it comes to football.

It is the largest offer of live sports content on a streaming platform, with multiple competitions from which each subscriber can choose according to their preferences. 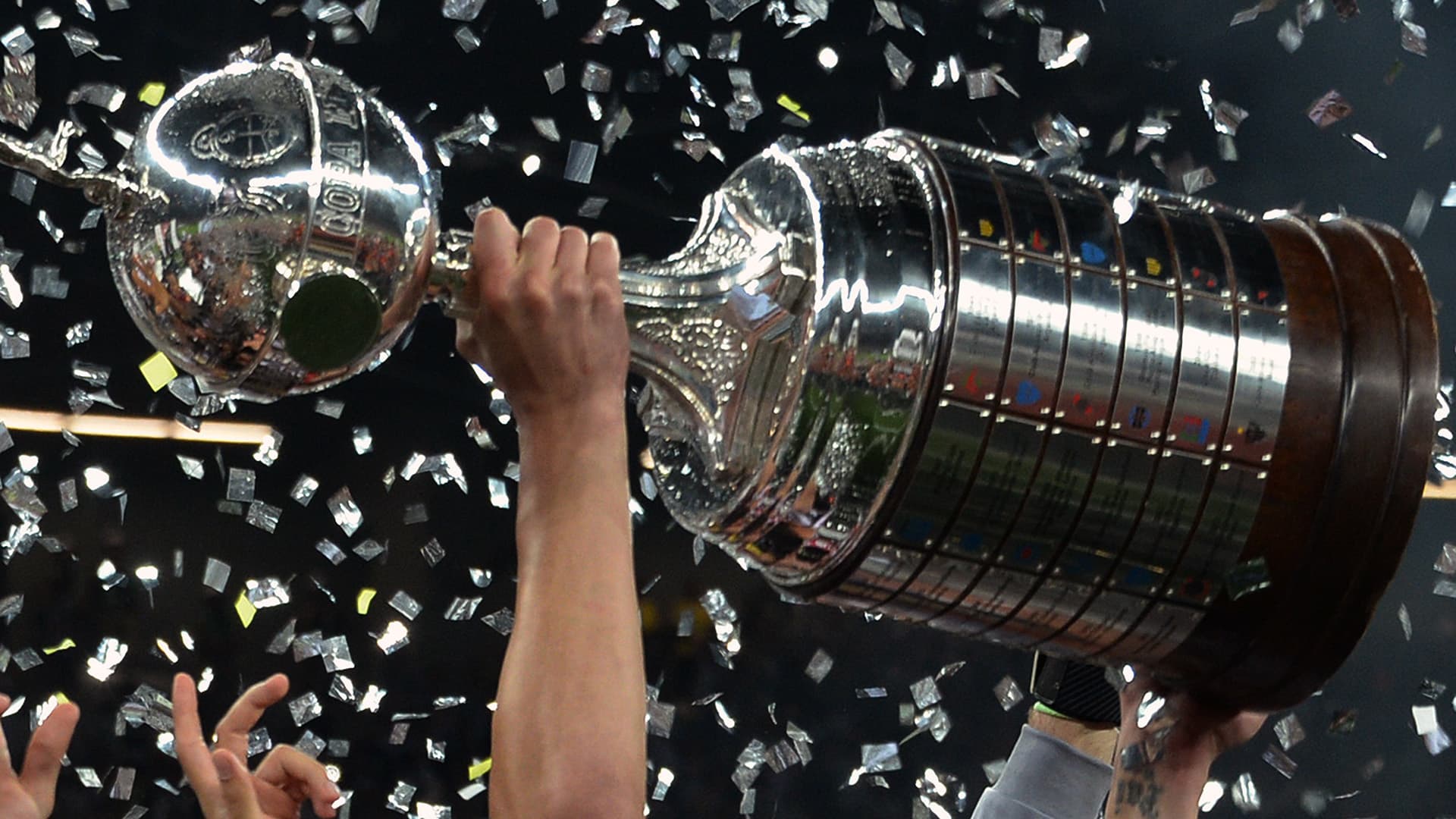 Star Plus confirmed that it will have live Copa Libertadores matches from the app along with the Simpsons and the former Fox catalog. In this way, the obsession of every fan, the most important tournament in South America can be enjoyed on the platform at several countries.

The Grand Slam, ATP and WTA tennis tournaments, the NBA, the NFL, the Tour de France in cycling, the PGA Tour and The Masters in golf, and the most outstanding rugby in the world, including matches of Los Pumas, URBA, Sanzaar, Six Nations and SLAR. 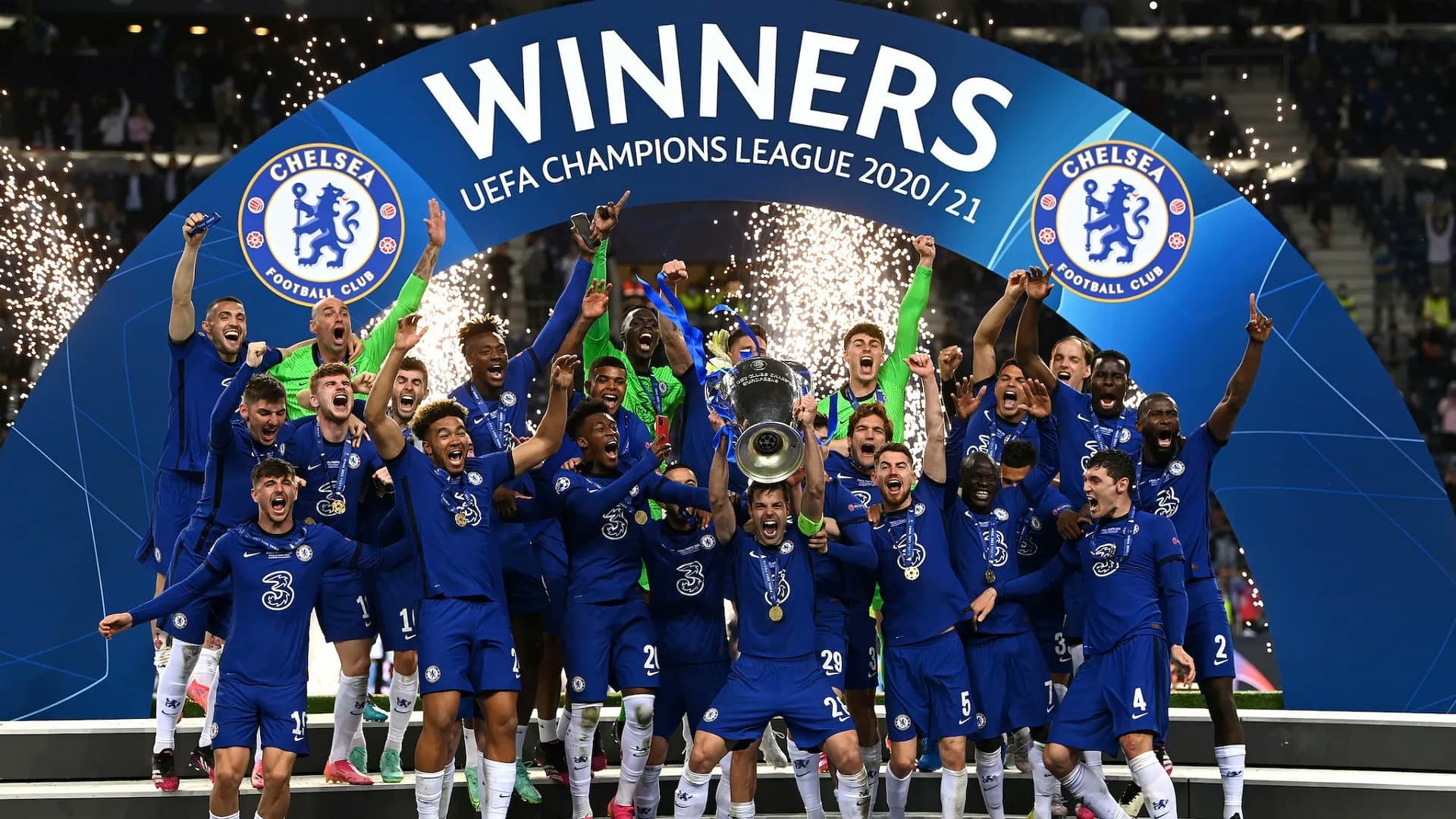 On the other hand, for those who follow the day-to-day of the teams, Star Plus will offer shows produced in Argentina, such as SportsCenter, the number 1 sports newscast. And all the analysis of the round on ESPN Fútbol 10, ESPN F12, ESPN F90, ESPN F360, ESPN F Show, ESPN FC, ESPN Tactical Football, among others. 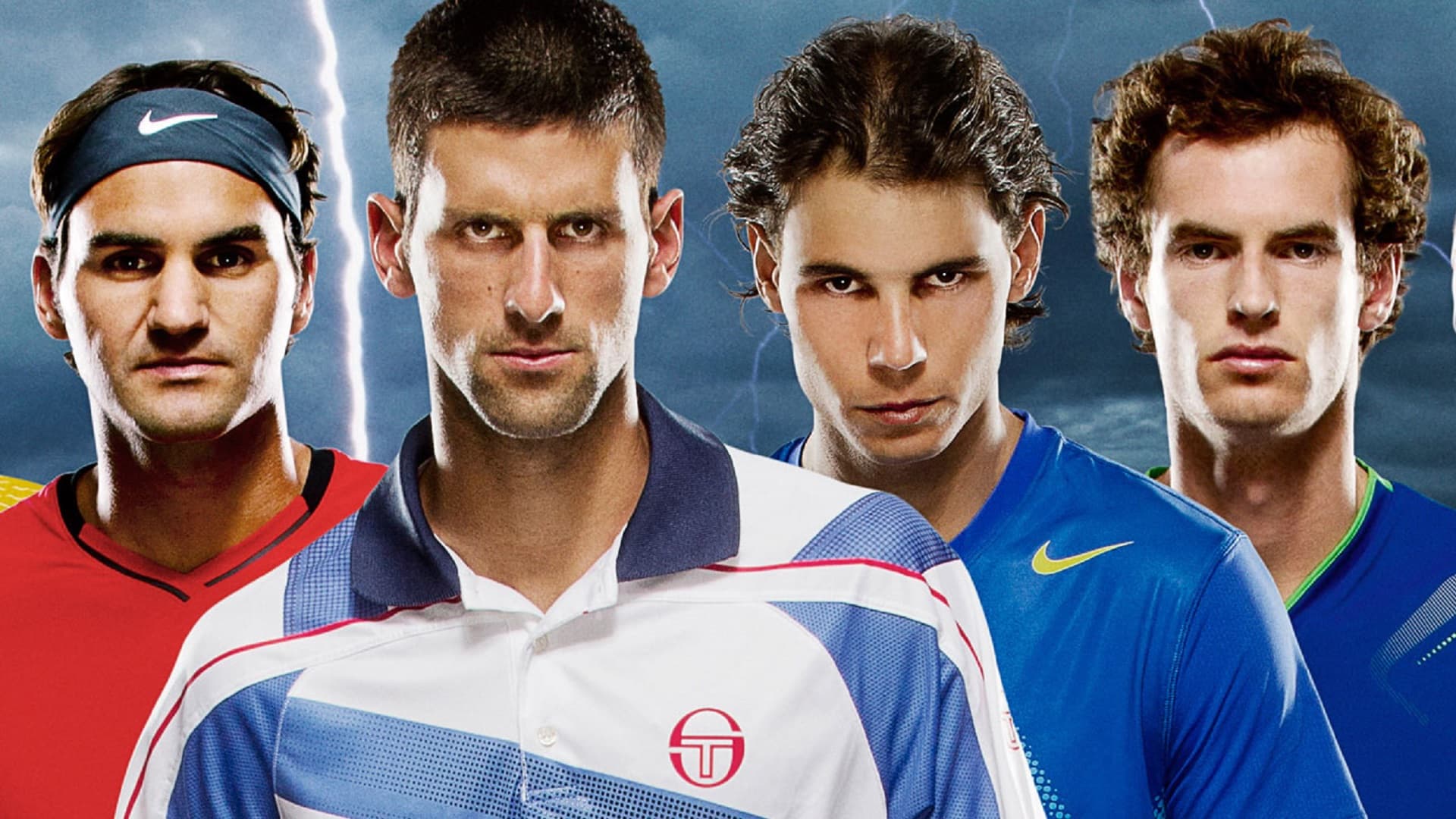 The documentaries “ESPN 30 × 30” are original productions exclusively developed for the platform. These specials that have already changed the way the fan approaches the sport, go beyond the note or the statistics and show the stories and the people.

This ESPN project had and continues to have recognized productions, among which the following stand out: “Fernando Nation”: the story of a Mexican player who transcended in the MLB at age 19 to everyone’s surprise; “Jordan rides the bus,” the documentary that recreates the moment when Michael Jordan let others shine in the NBA while he tried to hit in the minor leagues. 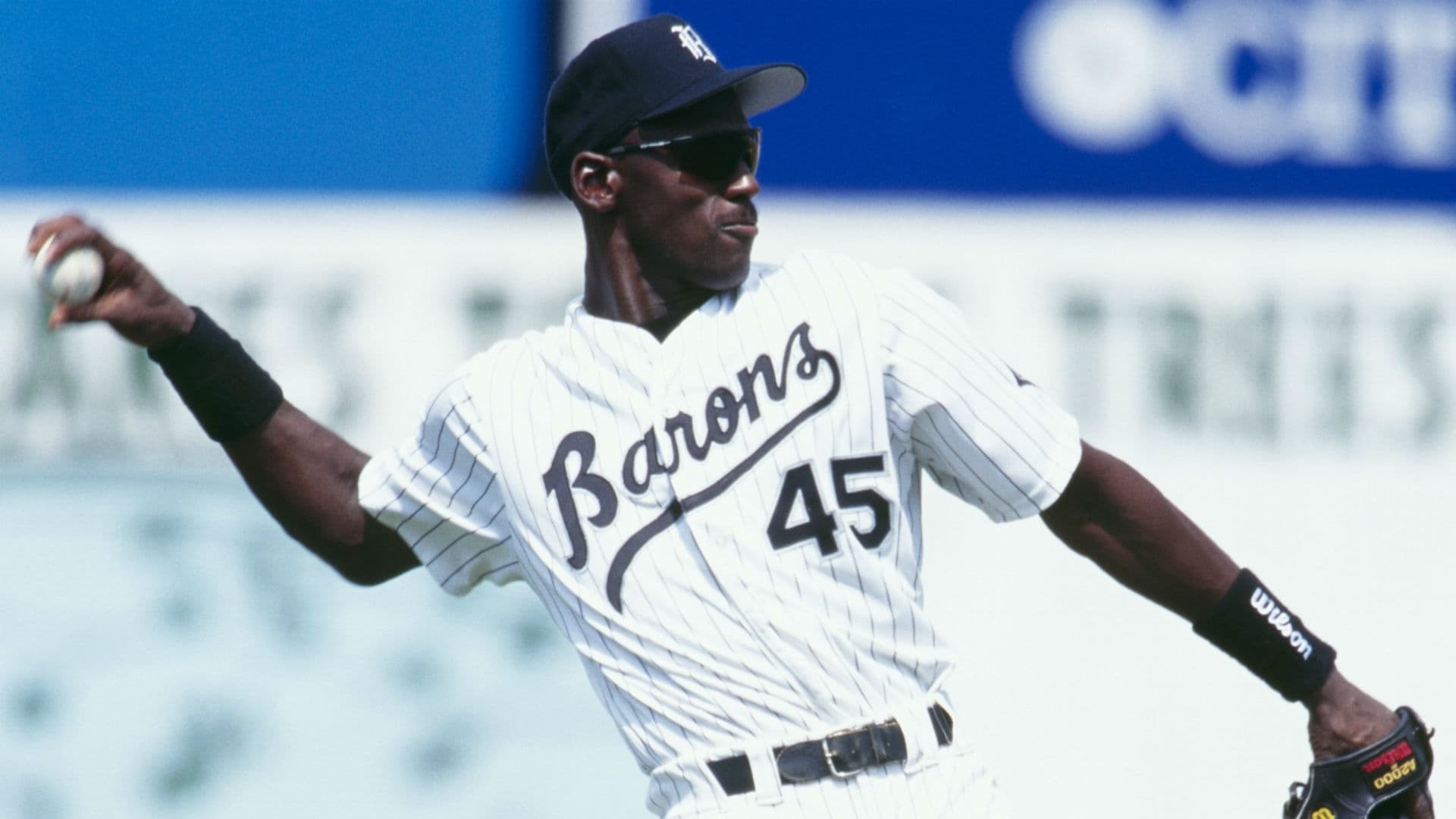 Along with them, “The Two Escobars”, the life and death of two people with the same surname that marked the recent history of a country where soccer and drug trafficking are rooted and have crossed paths in ways that are always unfortunate; and “Hillsborough”, the tragedy and disaster at the stadium where 96 people died during the Liverpool-Nottingham Forest match.

While one of the most prominent “30 × 30” documentaries is “OJ Made in America”, the deepest look at the murders of Nicole Brown and Ronald Goldman. The trial of OJ Simpson, the reasons for the verdict of Judge Lance Ito, the role of the former player’s dream team of lawyers, the prosecutors, but above all a very close friend, also a former NFL running back who is a key and innovative element in the tragedy. 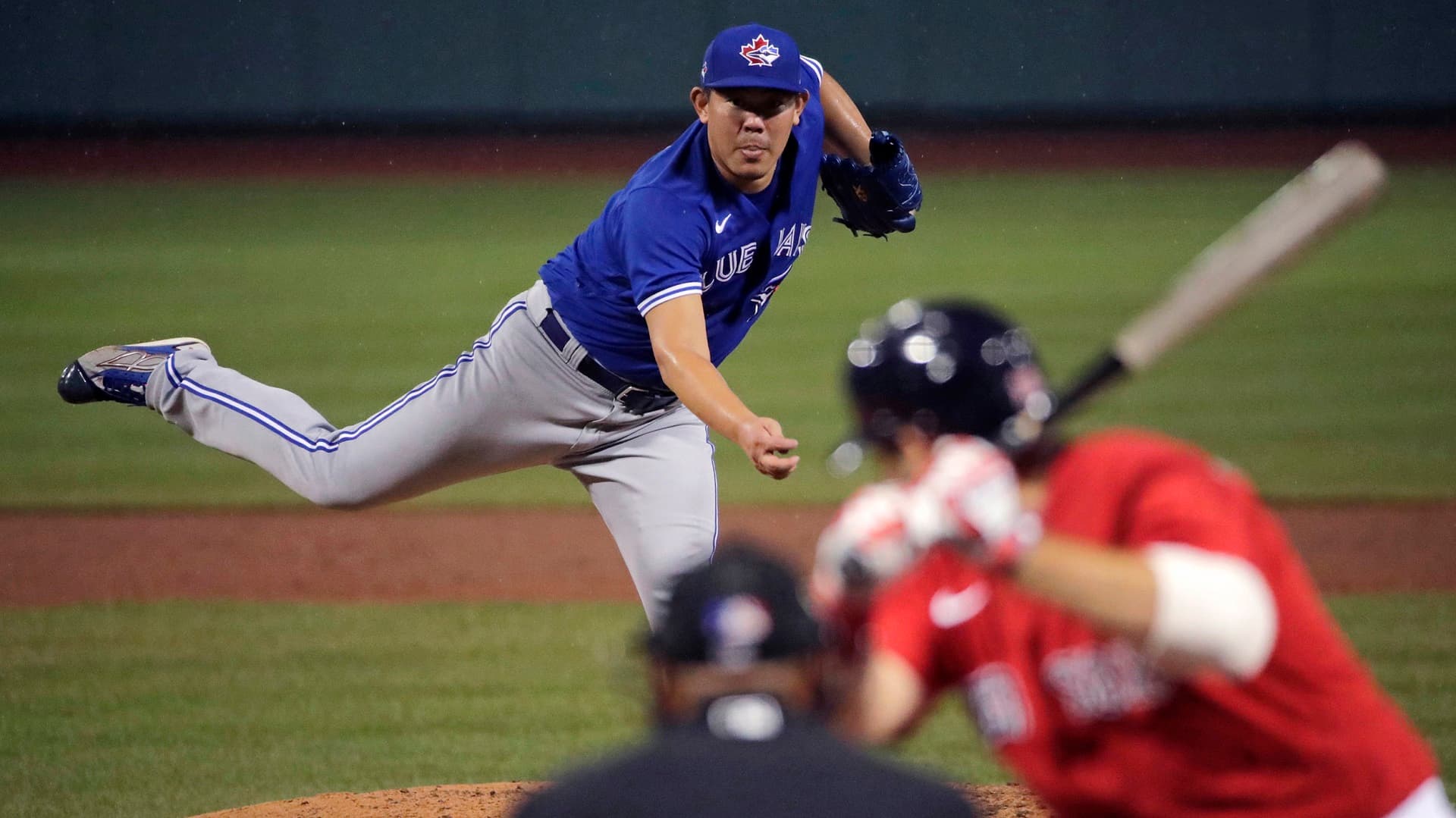 Diego Lerner, president of The Walt Disney Company Latin America assured during the presentation of the new platform Star Plus: “With the arrival of Star + to Latin America, we marked a new milestone in the streaming experience, enhancing it, offering each subscriber personalized access to content, especially live sports.”

“Offering relevant experiences has always been our north and will continue to be the objective of our streaming proposals. Star + will have the largest offer of live sports content on a streaming platform, with multiple competitions from which each subscriber will be able to choose according to their preferences ”, he said about the new platform. 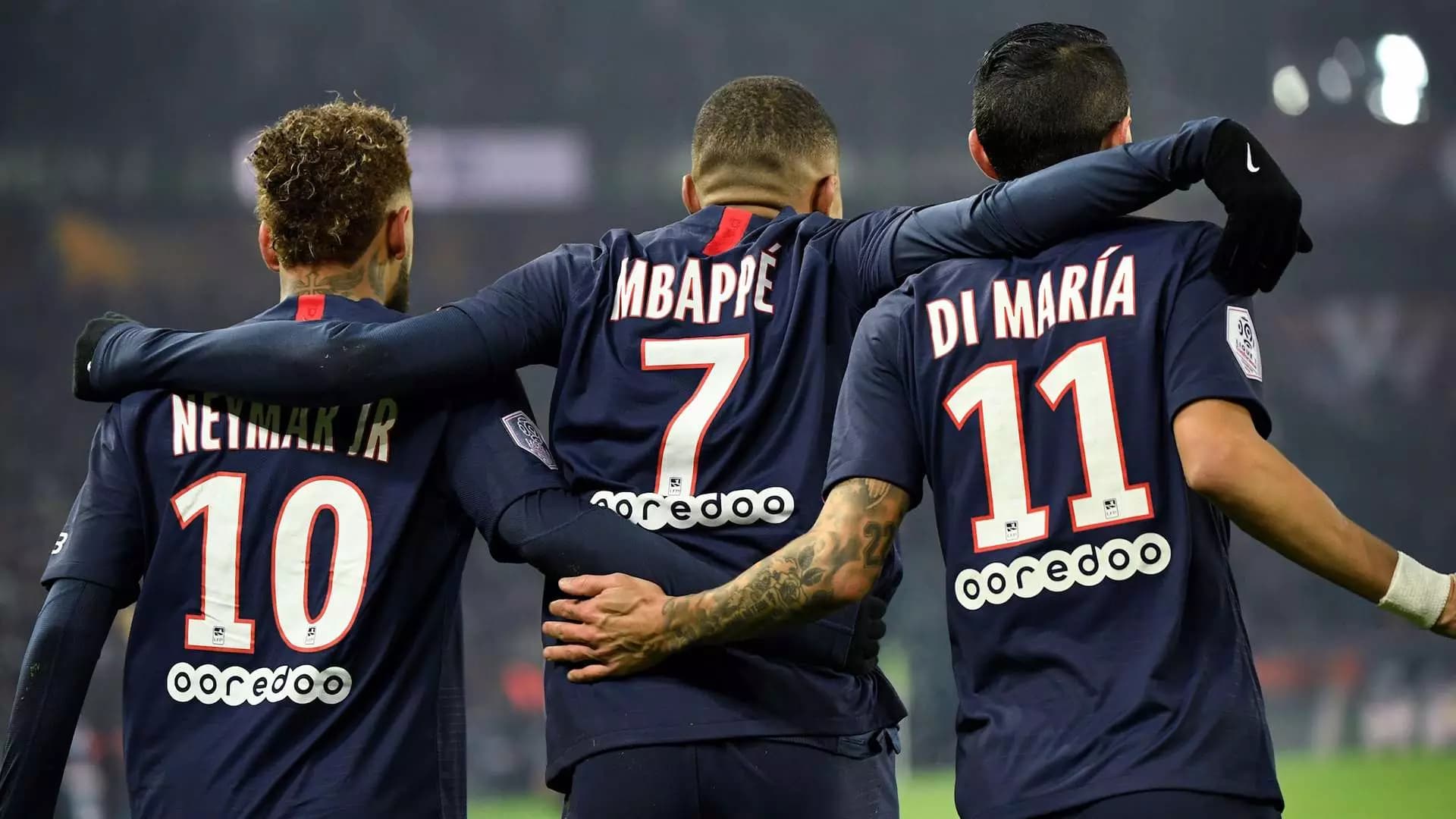 ESPN Sports Catalog on Star Plus

For the first time in Latin America, ESPN comes to streaming from the hand of Star +, presenting a wide range of events and live shows with its unmatched quality of production and image.

Soccer, tennis, basketball, rugby, cycling, American football, golf and Basseball are some of the sports that will be included in the broadcast catalog in each country, detailed as follows. 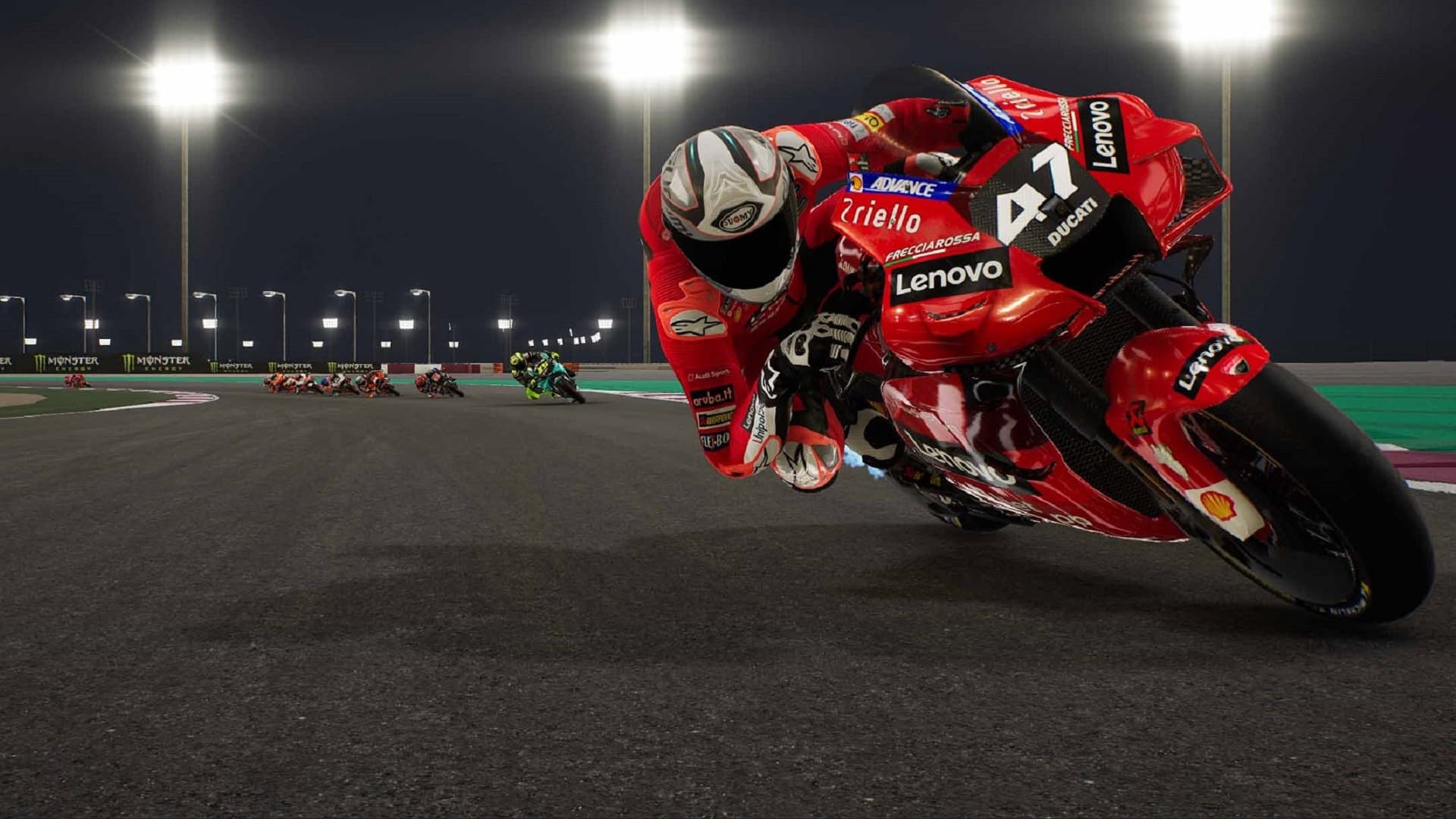 UEFA Champions League, UEFA Europa League, LaLiga of Spain, Premier League of England, Ligue 1 of France, Serie A of Italy; Grand Slam and ATP and WTA tennis tournaments; NBA; and the most prominent rugby in the world, including Los Pumas and URBA. 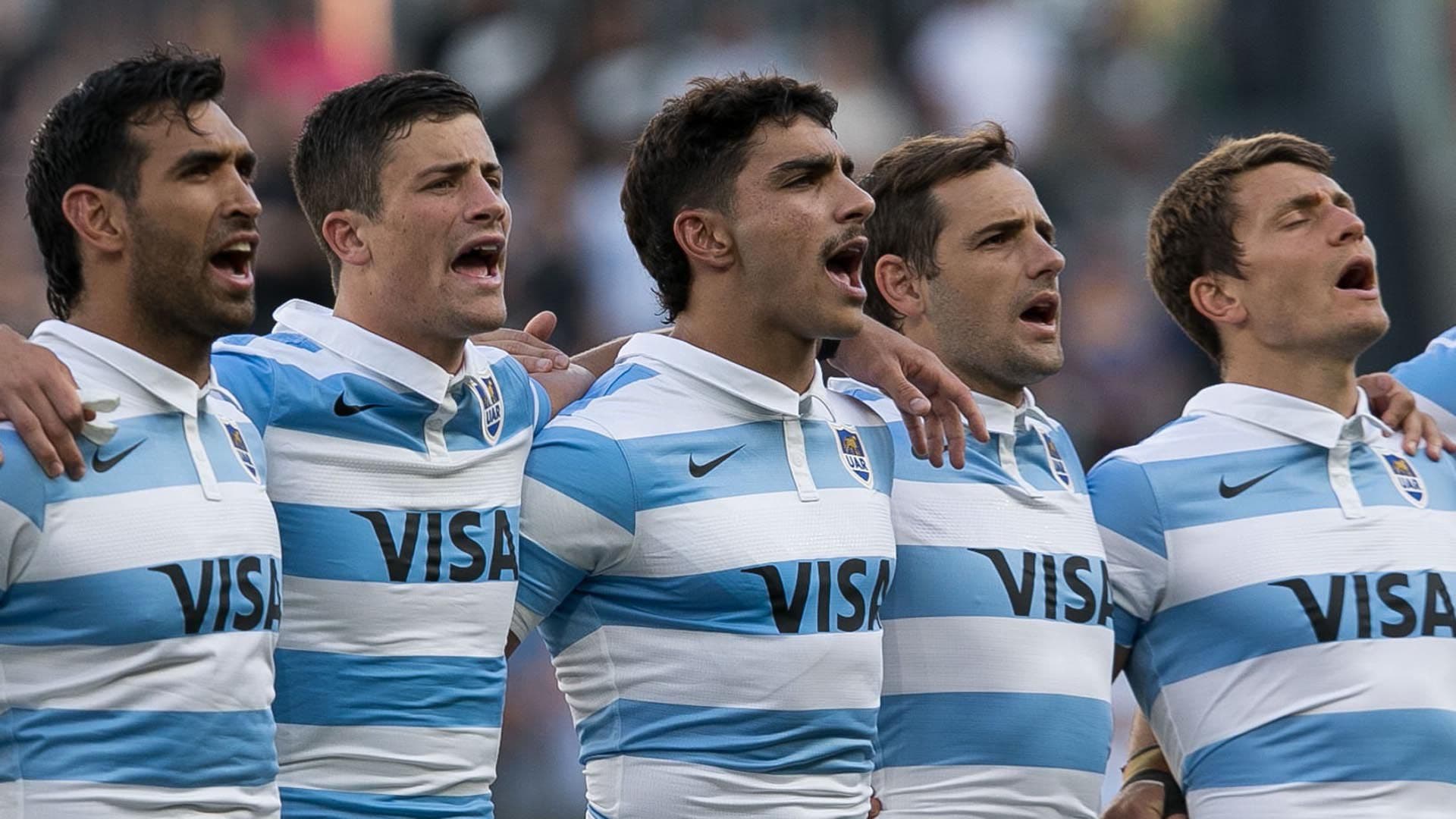 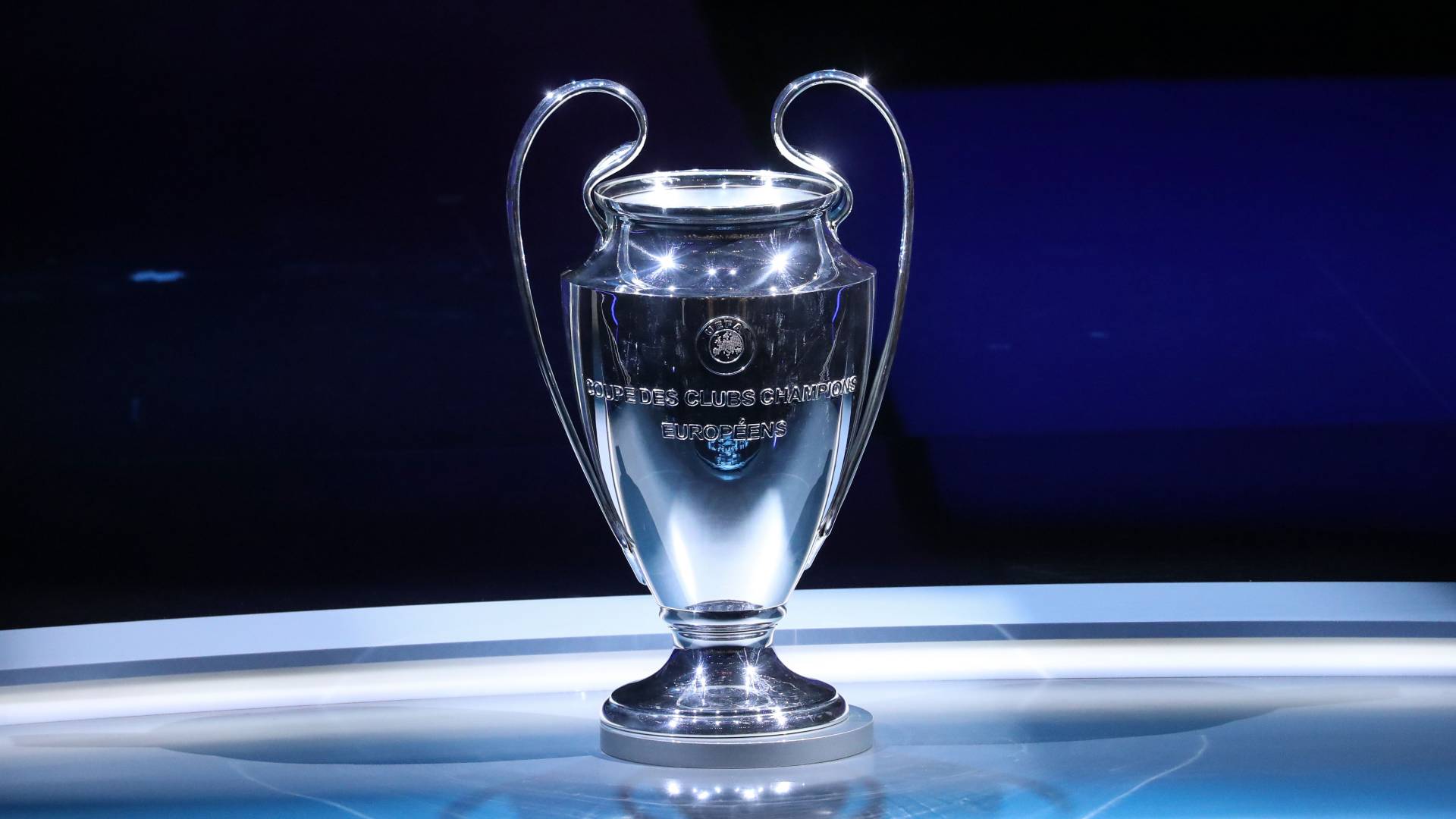 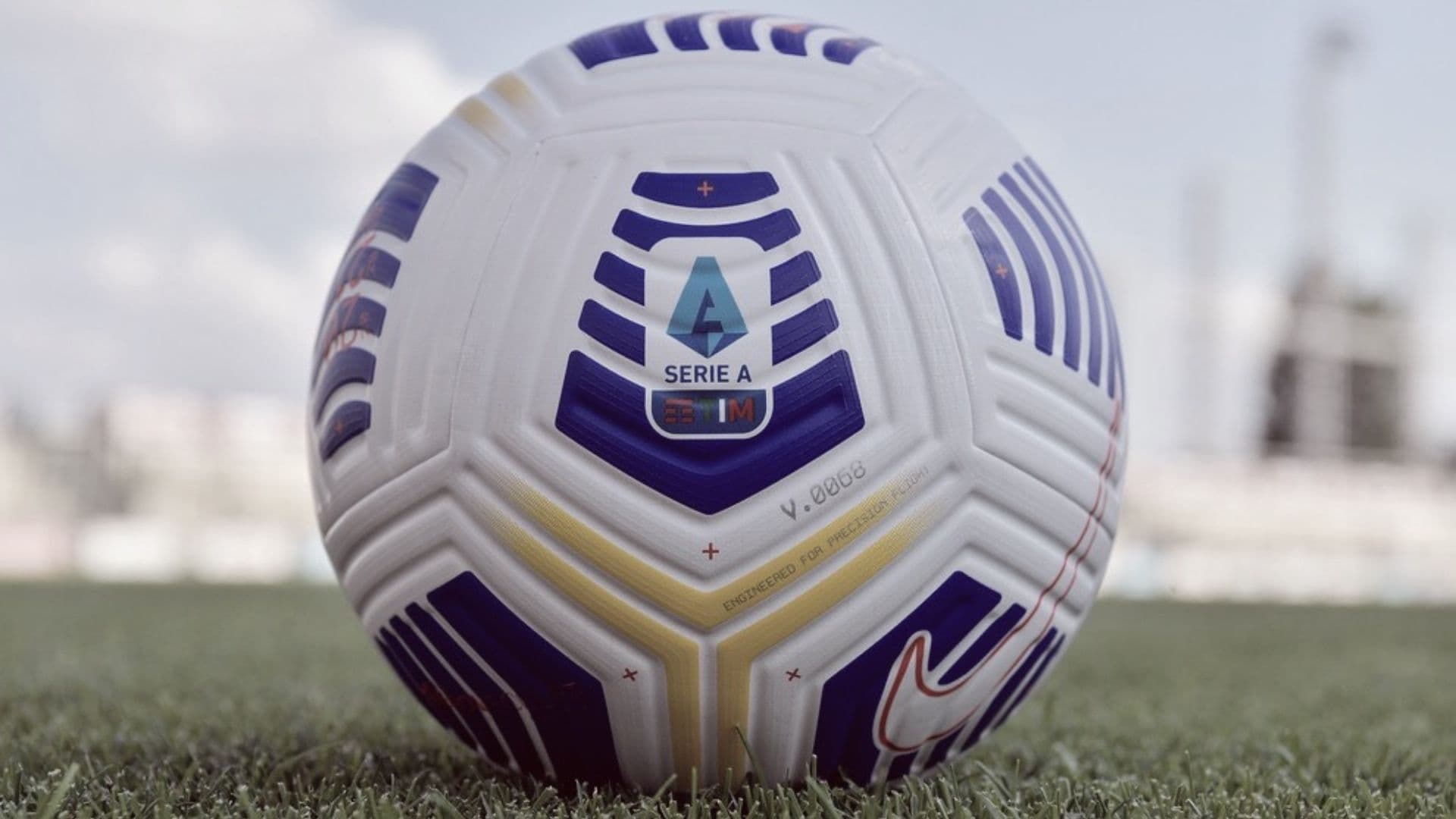 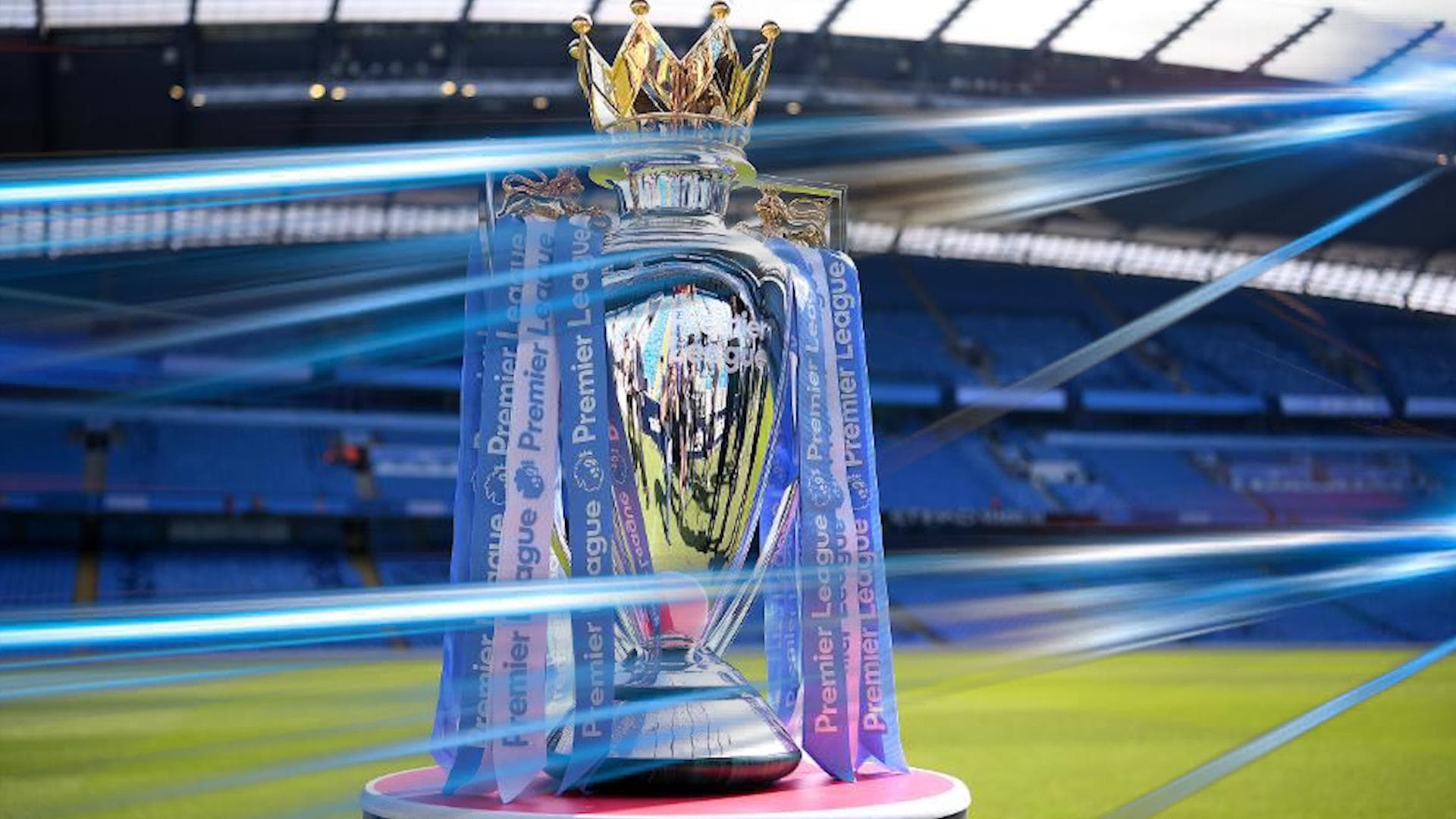 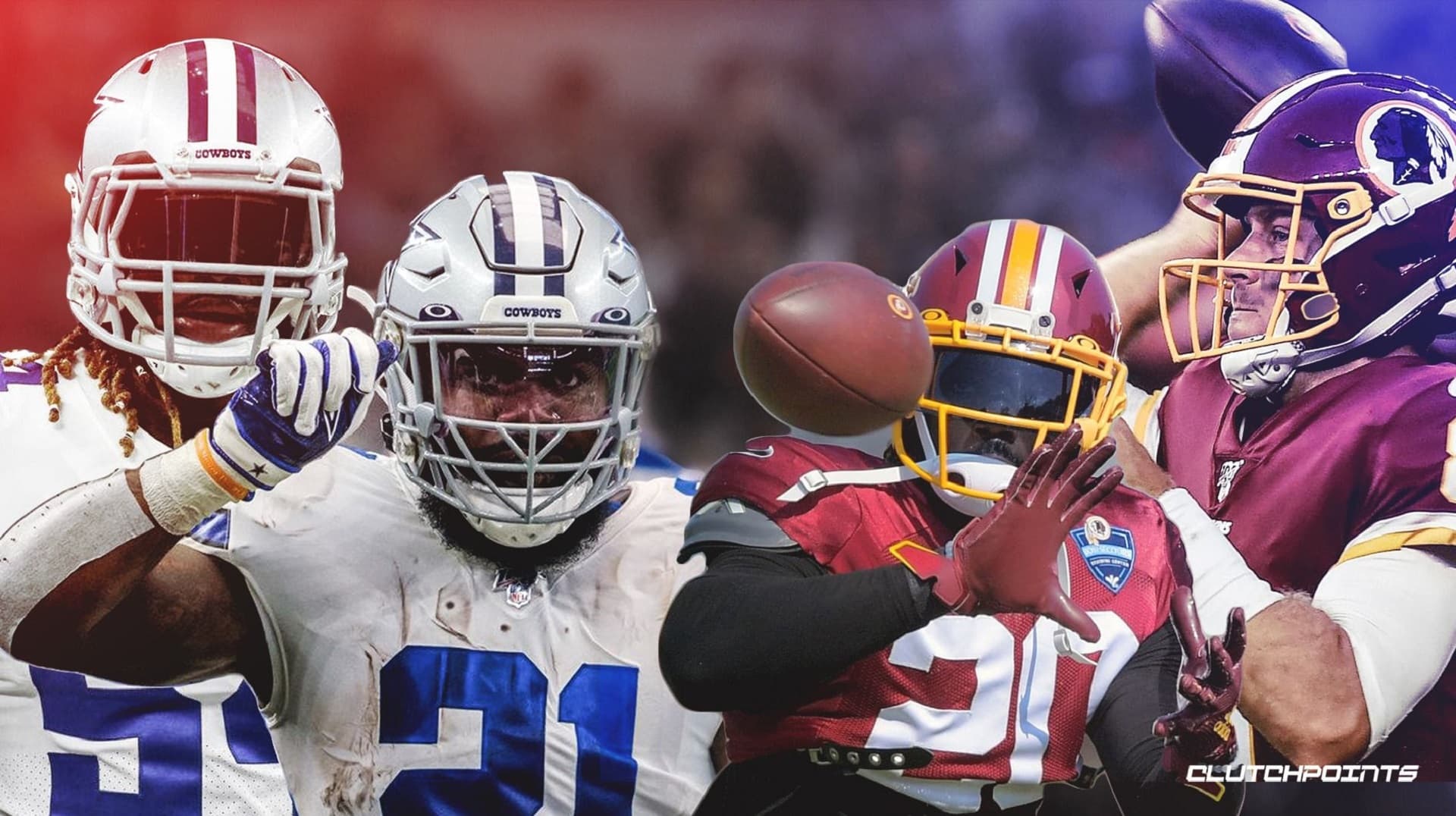