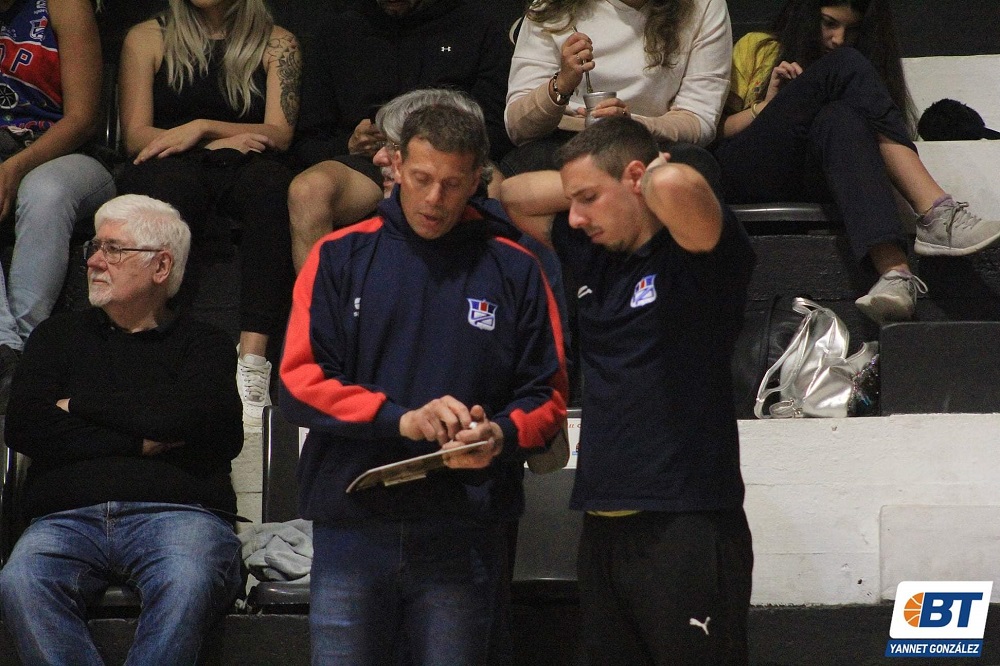 Deportivo Paysandú beat Albatros and was very close to getting into the playoffs. Once the game was over, his coach, Luis Silveira, came to chat with Básquet Total.

About the good moment that La Blanqueada is going through, the popular “Bicho” stated the following: “We are very happy. We had a hard time catching a rhythm at first. We had a series of games that we lost, but reality indicated that those games were difficult in the fixture. Luckily, now we have the full squad and we are a much stronger team, especially on the defensive side ”.

“Thank God I have a very long squad. Sometimes, it is a good thing, but also difficult to handle, since logically everyone wants to play. We are a very supportive team and I respect that very much. They are guys who work all day, they come and leave life in each training session “, expressed the technical director in relation to the long rotation of his team and the dedication of the players in each practice.

The Emilio Raña street team managed to notably defend Antonio Tripodi, who had been one of the great figures of the tournament. On what was the plan designed to stop the Albatros striker, the former Stockolmo coach said: “My assistant, Maximiliano Modernell, scouts that are excellent. We study the rival and try to limit their main offensive figures, trying to make them look for the points that they contribute on the other hand ”.

With last night’s victory against Albatros, Paysandú achieved his fourth consecutive victory and was one step away from sealing his playoff qualification. Thinking about the closing of the regular phase, Silveira said: “We believe that we can beat anyone. We are going to play the last three finals with the same initiative as all the matches. The main objective is to make ourselves strong at home, but knowing that on the road we can also impose our game ”.

“It is extraordinary, because it is like winning a championship every game. The joy they give you is immense. Even in the games we lost, they were there giving their support. In the club there are a lot of people behind, who do a job that is not seen. I want to highlight those who run the basketball school, which works every Saturday and what they are looking for is to bring a seedbed from the entire neighborhood, to start building from the grassroots “He confessed about what the support of the Paysa fans means.