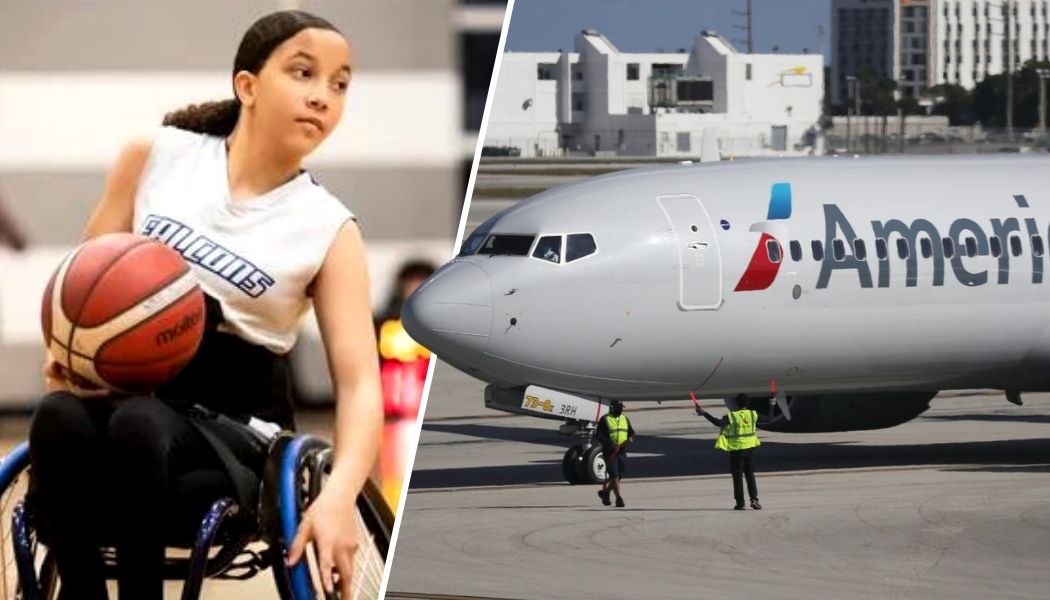 A basketball team of differently abled players will not be able to practice or participate in any upcoming competition after seven wheelchairs were damaged by ramp personnel. American Airlines. The team’s trainers say the chairs are in a deplorable state after being flown into Dallas-Fort Worth International Airport (DFW).

The incident occurred two weeks ago when the basketball team Fairfax Falcons They were returning from a tournament. Several of them had to borrow chairs from the airport just to get a taxi. Players on the team called the experience “extremely humiliating.”

The airline’s rules indicate that wheelchairs must be stored with the luggage in the cargo bay of the plane, while passengers who require them can use one of the courtesy chairs at the airport. When the Fairfax Falcons landed in Dallas-Fort Worth on April 3, they found more than half of the team’s chairs damaged, which also caused problems on connecting flights for some players.

The father of one of the young people revealed that the wheelchairs had bent frames, broken wheels and completely blocked axles. At one point, one of the players climbed on his chair just to try it out; it collapsed on the floor.

Team Coach Kevin Buckles said he was in contact with all the players’ parents and managed to remedy the situation. Meanwhile, all practices are canceled and their participation in competitions for the next few weeks will be suspended, while they find the replacement of the damaged chairs.

American Airlines has apologized profusely for this event and has offered to replace some of the chairs, while those affected demand better training for ramp personnel in the handling of delicate devices such as a wheelchair.