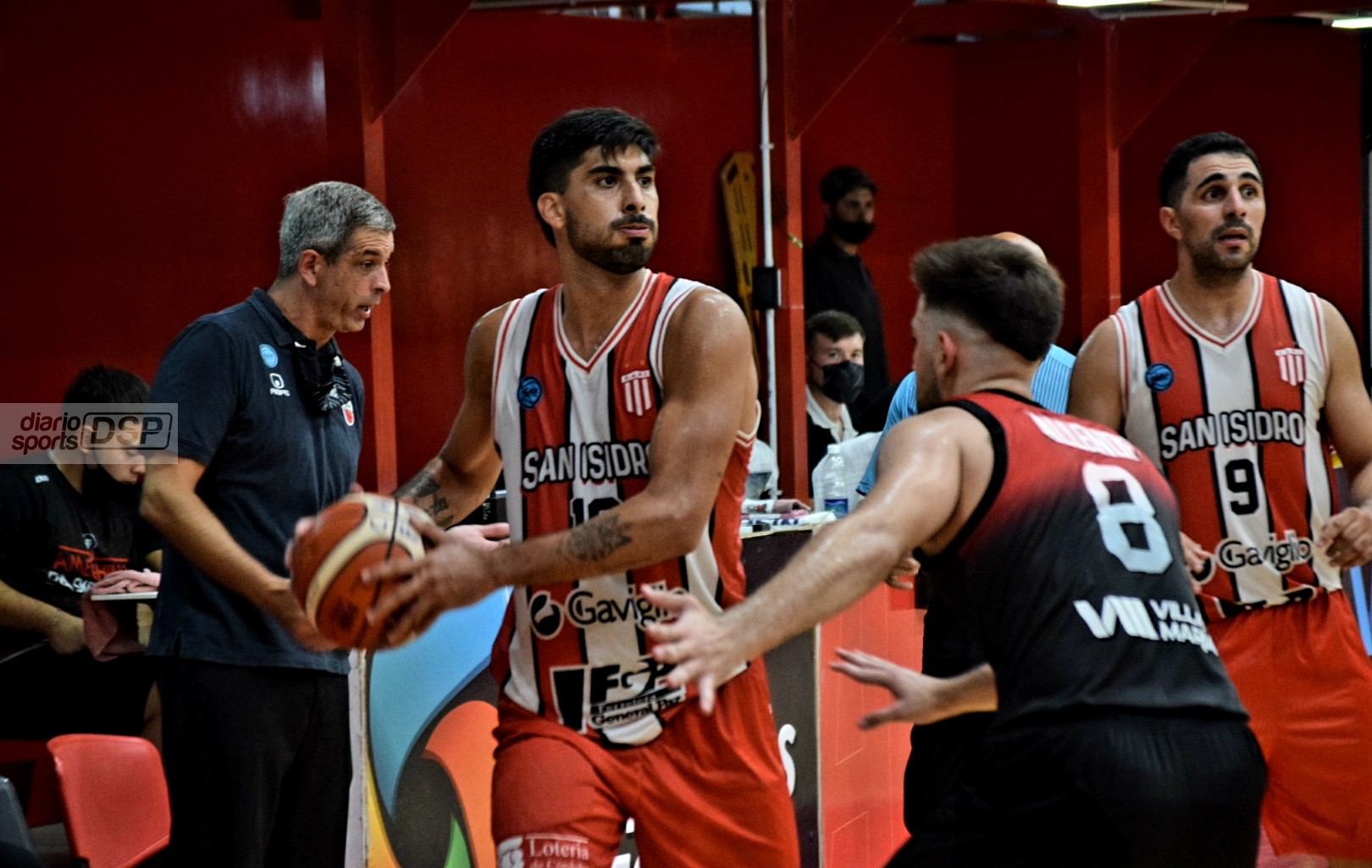 San Isidro left its long unbeaten run of 9 games in the city of Villa María. He fell with Ameghino 96 to 89. Sunday will be local.

In the city of Villa María, for the Northern Conference of the Argentine League, Ameghino and San Isidro played a great game, worthy of two teams that had long positive streaks, spending their best moment in the 2021-2022 season.

The victory was for the local that added its sixth consecutive celebration, also cutting the streak of 9 that the Red Halcones had. It was 96 to 89.

The locals hit first, emboldened by their five wins in a row against their people, they snatched Santo with a quick 12-0 run. The “Saint” stood up and began to do his work. Emilio Stucky dominated in the low post and with patience the actions were matched.

Ameghino had a great start to the second half. From being 4 down, he went on to dominate by 5. Things changed again in the second half of the third quarter. Abeiro committed the fourth foul, forced Castro to send him to the bench and there the “Leon” was left without offensive weight. San Isidro took advantage of it, began to run, to have more alternatives to match the night again. They went in search of the last quarter tied at 67.

With the tranquility that characterized him on the tour of the North, the red came to have an advantage of 8 points. Likewise, the game denoted that it would not last long.

Parity was the tonic. The temperature rose in the “Leonera” and each attack was vital for the aspirations of both to maintain the string of triumphs.

It cost him a lot. Ameghino continued fine in attack and ended up embittering any attempt by red to turn the result around.

Now San Isidro will start thinking about Sunday, when he receives Independiente from Santiago del Estero on Corrientes street.