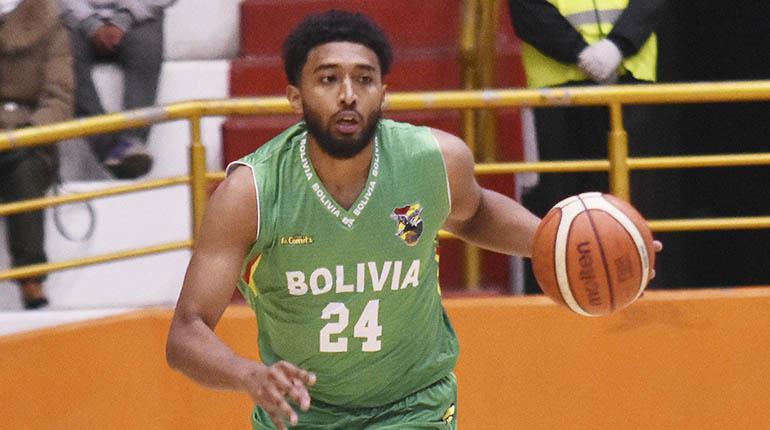 Once again, uncertainty surrounds the Bolivian national basketball team and threatens the abandonment of player Joshua Reaves, since his mother, Lizet Bravo, who traveled with the sports delegation, could not enter Chilean territory as she was not registered. on the list sent by the Bolivian Basketball Federation (FBB) to FIBA ​​Americas on June 28.

Currently, Lizet Bravo is in Miami, waiting to return to Santiago. If this issue is not solved, the player will not act for Bolivia in the second phase of the FIBA ​​World Cup Philippines-Japan-Indonesia 2023 qualifier.

“We are in Chile, at the time of the review of the papers. Everything is fine with Joshua, but in my case not because I am not on the list. My name is not on the official list of the Federation (Boliviana de Básquetbol). Saúl (Villarroel) and Igor Ramírez from the federation told me that Chile told them that they did not want me to be in the same hotel with the team. So I asked them if there were other plans, they did not give me an answer; they showed me the letter with my name on it. but this was done this morning, “Bravo told Overtime with Melo.

The annoyance was evident in Bravo and his son Joshua, who immediately asked to go to the United States with his mother and leave the national team for this fact.

Then, DT Giovanny Vargas and Josh’s mother convinced him to stay. She had to return on a flight to Bolivia to solve the issue, but there was no flight until days later.

His journey continued from Santiago to Miami, with a stopover night in Bogotá and another in the aforementioned city in the United States. Today she will return to Chile.

From the FBB it was reported that Chile observed the entry of other people outside the delegation. Los Tiempos sought to know the version of the president of the delegation Igor Ramírez, but indicated that first the federation must make the version known.

Regarding the delegation, from Santiago it was reported that each delegation could include up to 16 people. With 12 players, DT Vargas, doctor Geovanni Cárdenas and Reaves’ mother totaled 15. The field assistant and the physiotherapist were left out.