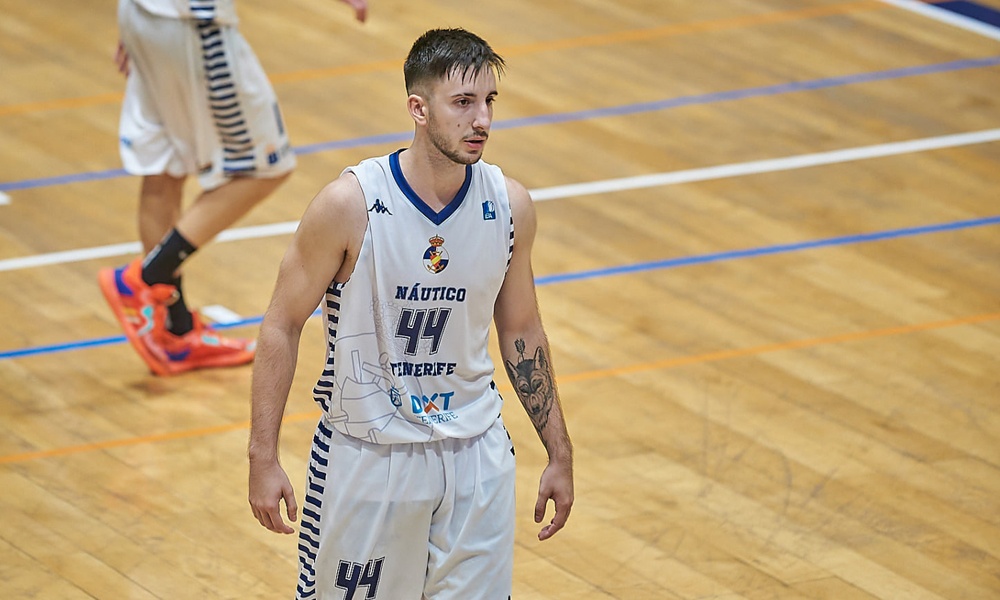 The good performances of the youngsters continue in the EBA League, which sometimes reminds one of that competition that was created for that purpose of the evolution of these players. Like every Thursday, we review what the best U22 performances of the weekend have been.

📹 Asier González is still sweet and again it’s #MVP of your league group #EBA. Second day as a player #ESF and second day passing the 30 valuation. 20 points and 11 rebounds for a PIR of 31 in the narrow victory of @GetxoSaski. BIG! pic.twitter.com/RQ7DJR9x8O

Martín Dorronsoro (’01 / 15 pt, 12 re) he became the owner of the painting in the important victory of Easo Bodegas Muga at home against LogroBasket.

Iñigo Núñez’s solid CB Santurtzi SK does not fail and continues to lead after beating Zarautz in a clash in which he was lethal from the triple Bingen Perez (’01 / 16 pt).

First victory away from Pumarín of the subsidiary of Unicaja Banco Oviedo, who won in Culleredo with Fernando Suárez (’03 / 16 pt, 21 val) again as a stylet.

grand debut of Artem Yailo (’00 / 16 points and 8 rebounds in 17 minutes) with an Obradoiro Silleda who did not suffer too much to break Óbila.

Torrons Vicens CB L’Hospitalet continues on his way and beat Almozara in a match in which he prevailed at the hoops Alberto Vicente (’03 / 9pt, 10pt).

There are already thirteen wins in as many games that the Barça subsidiary added, which was much superior on the Santfeliuenc court, where they activated the superstar mode Agustin Ubal (’03 / 25 pt) Y Michael Caicedo (’03 / 20pt).

By the minimum, Peñarroya beat a Melilla Sport Capital Enrique Soler B where Olle Stumer (’00) had another day at the office (19 points).

Unicaja Andalucía did not give an option during its visit to Andújar, uncovering itself at the launch Ruben Vicente (’05/21 pt, 8/18 TC).

Group E
there was no day