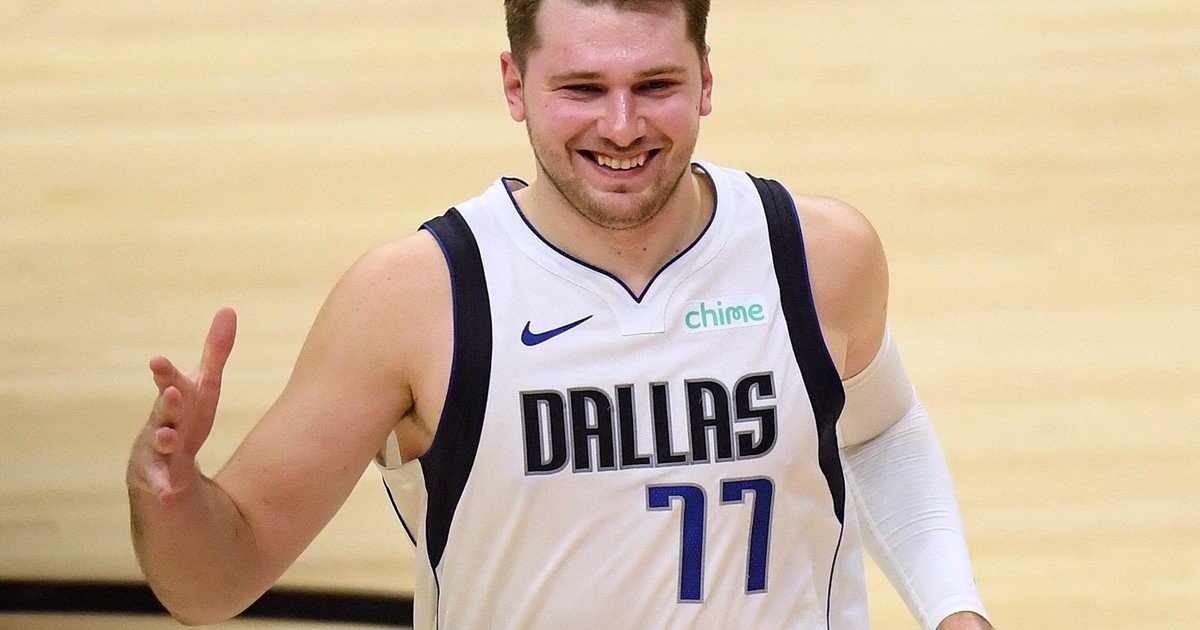 After a great season with the Dallas mavericks on the NBA and a very good performance in the Tokyo 2020 Olympics representing his country Slovenia, where he converted 48 points to Argentina, Luka doncic received an offer of $ 207 million from the franchise to renew his contract for five more years. Thus, at just 22 years old, he will become the youngest player in the NBA to sign a contract worth more than 200 million dollars.

“Today is a dream come true. Basketball gave me so much and has taken me to so many great places. I am proud and excited to continue in Dallas as part of the Mavericks and to appreciate the support of our fans, “said the point guard, who is resting in his country after his participation in the Olympic Games where his country finished fourth.

“I am committed to the organization and I appreciate the support of my fans. Along with this new contract, I am also pleased to announce that I am increasing my efforts and focusing on expanding the Luka Doncic Foundation. My foundation is an international non-profit organization. places that mean as much to me as my home country, Slovenia, as well as the communities of North Texas. I can’t wait for the future on and off the basketball court“he added.

The contract signed for six years ends in the 2026/27 season and the Slovenian has the possibility of breaking it at the end of the 2025/26 season. It is one of the most expensive in the history of the tournament, but Dallas could offer you even more money, since Doncic is his top star and the whole team is built around him. As agreed in this new contract, your earnings will be the following:

YOUR ACHIEVEMENTS IN DALLAS MAVERICKS

Since being part of this franchise he played a total of 199 games, there he averaged 27.5 points, 8.4 rebounds and 8.6 assists. In addition, in 2019 he won the award for the best rookie in the NBA, in addition, he was an All-Star twice and an All-NBA twice. It is worth clarifying that his achievements are even more impressive because he is only 22 years old. Last season, the Dallas Mavericks were eliminated in the first Western Conference play-off after a 3-4 loss to the Los Angeles Clippers.