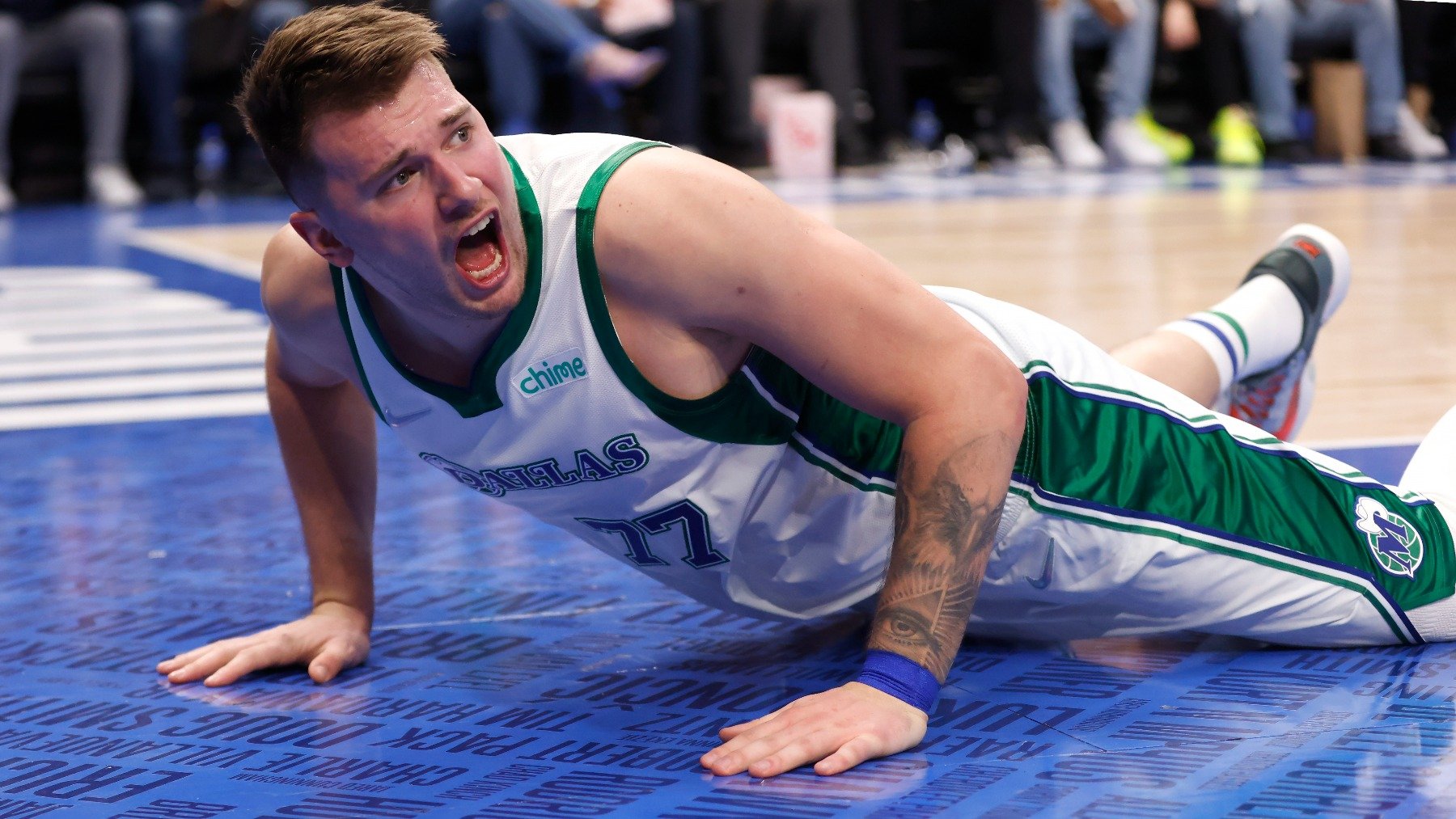 The Ocrimon variant of the Covid is wreaking havoc in the NBA. The ex-madridista Luka doncic He has also tested positive and has been one of the last to join the long list of those affected in the best league in the world. The franchises already close to the hundred players who are set aside in compliance with the health and safety protocols of the competition. Whatever happens, the commissioner of the NBA, Adam Silver, warns that they do not intend to stop.

“There is no intention or plan to interrupt the season. We have looked at all the options, but we don’t see the logic behind stopping now. We are seeing how cases multiply all over the world. We are reaching the certainty that this virus will not be eradicated and that we will have to learn to live with it. That is the point where the NBA is right now, “he remarks. Silver in statements to ESPN.

The new wave of omicron that is sweeping the world has also had no mercy on the NBA and there are several teams with the majority of their squad confined. It is the case of Brooklyn nets, the most affected right now with nine players, or the Cavaliers from Ricky Rubio, Sacramento Kings or Toronto Raptoryes, all with eight members hors de combat. Among the inmates are the double MVP Giannis Antetokounmpo or the Spanish Juancho Hernangómez.

According to the rules of the NBA, a team must have at least eight players available to avoid a game being postponed. Regulations allow each team to have 17 players, but under current circumstances many have been forced to sign very short ten-day contracts. In these conditions, illustrious veterans have returned to the league, such as Isaiah Thomas (Los Angeles Lakers), Lance Stephenson (Atlanta Hawks), Joe Johnson (Boston Celtics), Ersan Ilyasova (Chicago Bulls) or Emmanuel Mudiay (Sacramento Kings).

Despite the resistance of the NBA, the postponements have already been unavoidable and several parties have had to be canceled until the global health situation improves. But the show must go on and the league plans various events to mark the Christmas day, which has historically been used as an important international promotion tool. On December 25, big matches will be played such as Lakers-Nets, Suns-Warriors or Bucks-Celtics. Another thing is which players will wear the uniforms …

Doncic tests positive for Covid and a hundred players are confined