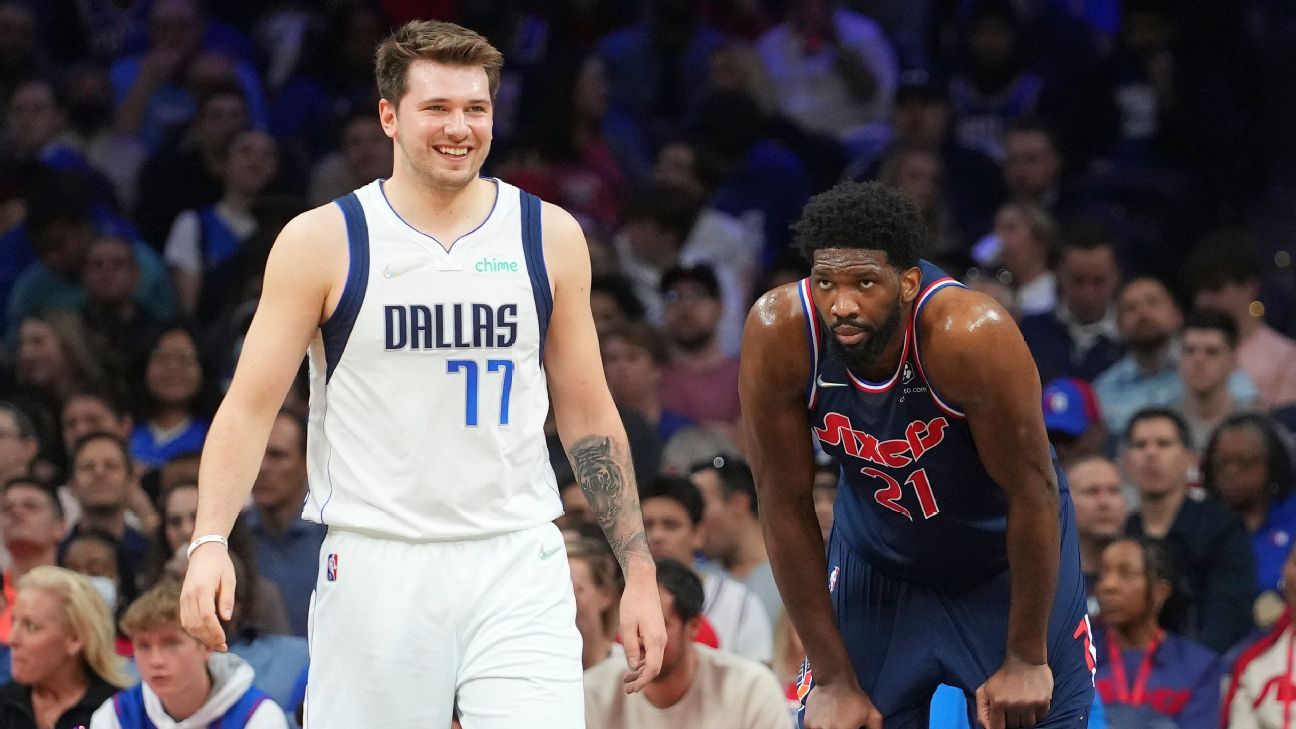 PHILADELPHIA — Dallas Mavericks superstar, Luka Doncićhas stated that he has stopped ranting at referees and has figured out a trick to help prevent him from venting his frustration when the whistle doesn’t go his way.

“It’s kind of funny: I start singing a song in my head,” Doncic said after Friday night’s 111-101 loss to the Philadelphia 76ers, when he had a frustrating performance (17 points, 5-for-20 shooting, six turnovers). ball), but not confrontations with the referees. “I pick one of my favorite songs, start singing, and let it go. [la frustración].

“I think these last two games I’ve been really good to the referees. If I think I’ve been fouled, I just go up to him and talk to him normally. But that’s it. It has to be this way.”

Doncic, who added that he decides between a Slovenian and a Serbian song, has been called for an NBA-leading 15 technical fouls this season, one of which was rescinded after a review by the league office. That means he is two technicals away from an automatic one-game suspension, which is imposed when a player reaches 16 technicals during the regular season and every two technicals thereafter.

Doncic, who got the idea to calm down thanks to Dirk Nowitzki saying he used to sing to himself before free throws, was last called for a technical foul during the fourth quarter of the Mavs’ home loss on March 9. against the New York Knicks. He has not been called up by a coach in four straight games.

Doncic was called for 17 technical fouls last season but avoided a suspension because two were rescinded by the league office.

Doncic has acknowledged on several occasions in his career that he needs to better control his emotions during his interactions with referees. He stood his ground during an appearance on former teammate JJ Redick’s podcast, “Old Man and the Three,” which would no longer be an issue.

“Well, I had a little chat with myself,” Doncic said during the podcast, which was posted Friday. “I’m serious, it wasn’t unacceptable anymore, the way I was acting. Maybe some of my personal issues or all, but I spoke to myself and I just said, this can’t go on. It’s a really bad look. I knew I was doing this, but I kept doing it. So it’s over. It’s over now. I had a talk with myself. No more.”