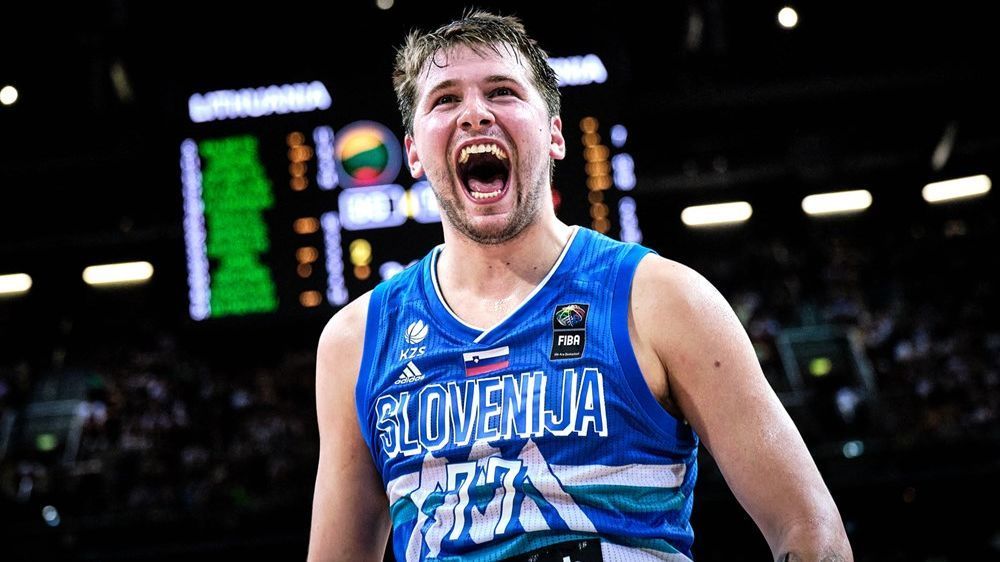 Slovenia, headed by a Luka doncic who made a ‘triple-double’ (31 points, 11 rebounds and 13 assists), won 85-96 over the host Lithuania in the final of the Kaunas pre-Olympic and will be a rival of Spain, Argentina Y Japan in Group C of the Olympic tournament.

Mission accomplished for Doncic and his team, who, after a very close first half, took off between the end of the third quarter and the beginning of the last with a 0-14 partial that was devastating, from 69-71 from minute 27 to 69-85 of the 32. That was the end of the game for Lithuania, which until then had never lost its face to the game.

A historic night for @ luka7doncic, who helps 🇸🇮 book a ticket to # Tokyo2020 with a triple-double performance! ✈️

The Dallas Mavericks player’s 31 points, 11 rebounds and 13 assists for 42 PIR credits pushed Slovenia, which will play the Olympics for the first time ,. A success to which the 18 points and 5 rebounds of Vlatko Cancar and the 16 points of Jaka Blazic.

The result leaves Lithuania out of the men’s basketball tournament of a Games for the first time since the disintegration of the Soviet Union, despite 14 points and 6 rebounds from Jonas Valanciunas and the 14 and 4 of Arnas Butkevicius.

Slovenia will debut in Tokyo 2020 on July 26 against Argentina, its second match will be on 29 against Japan and on August 1 it will face Spain in the last game of the group. The first two of each group and the best two third parties qualify for the quarterfinals.