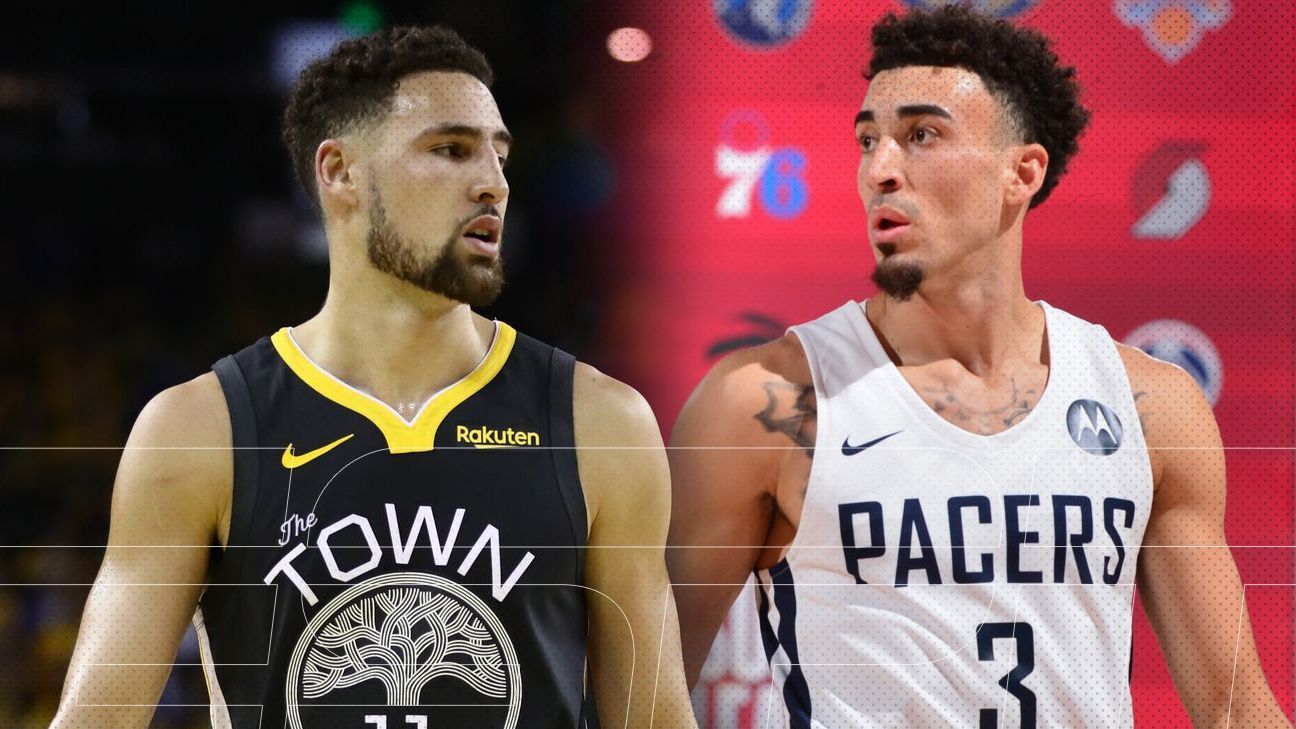 The Dominican has made good impressions in his two Summer League games and appears to be more versatile than those players he is compared to.

The adventure of Chris Duarte in the NBA started this week in the Las Vegas Summer League, in the first two games of the Indiana Pacers, where the Dominican showed all his talent.

In social networks the nickname of “Dominican Klay” by Duarte’s nationality and by the similarities with the Golden State Warriors guard, Klay Thompson.

But as former NBA player and now analyst Steve Smith mentioned in the broadcast of the game against the Atlanta Hawks, the Puerto Plata native has a versatility and fundamental skills that separate him from the rest.

“Knowing how to cut the play well, make screens, he was one of the best perimeter defenders in college basketball in the last two seasons, he knows how to play well with or without the ball, extremely versatile,” said the former player of 16 seasons in the league. . It also received good reviews from coach Rick Carlisle.

Regarding statistics in his debut match he scored 14 points, with 2 steals and 2 blocks, shooting 3-7 from long range, in the loss to the New York Knicks.

The Dominican continued that performance on Mars against the Hawks being the best scorer of the game with 21 points, 7 rebounds, 2 assists, 2 steals and a cover.

In both games he left plays that were among the most outstanding, with shots at the expiration of the clock and defensive interventions worthy of a player with the talent to immediately contribute to any NBA team.

But the highlight and what can separate him from other players he is compared to is his ball handling.

Unlike the first game against the Knicks, in his second game facing the Hawks, Duarte spent more time with the ball, being in charge of taking it from end to end on the court and set up the plays.

His ball handling is one of his lesser known skills. but perhaps it is the complement that will be very useful for your long-distance shooting and your perimeter defense.

Chris Duarte he’s ready to make his own name in the NBA and has the talent to avoid comparisons.