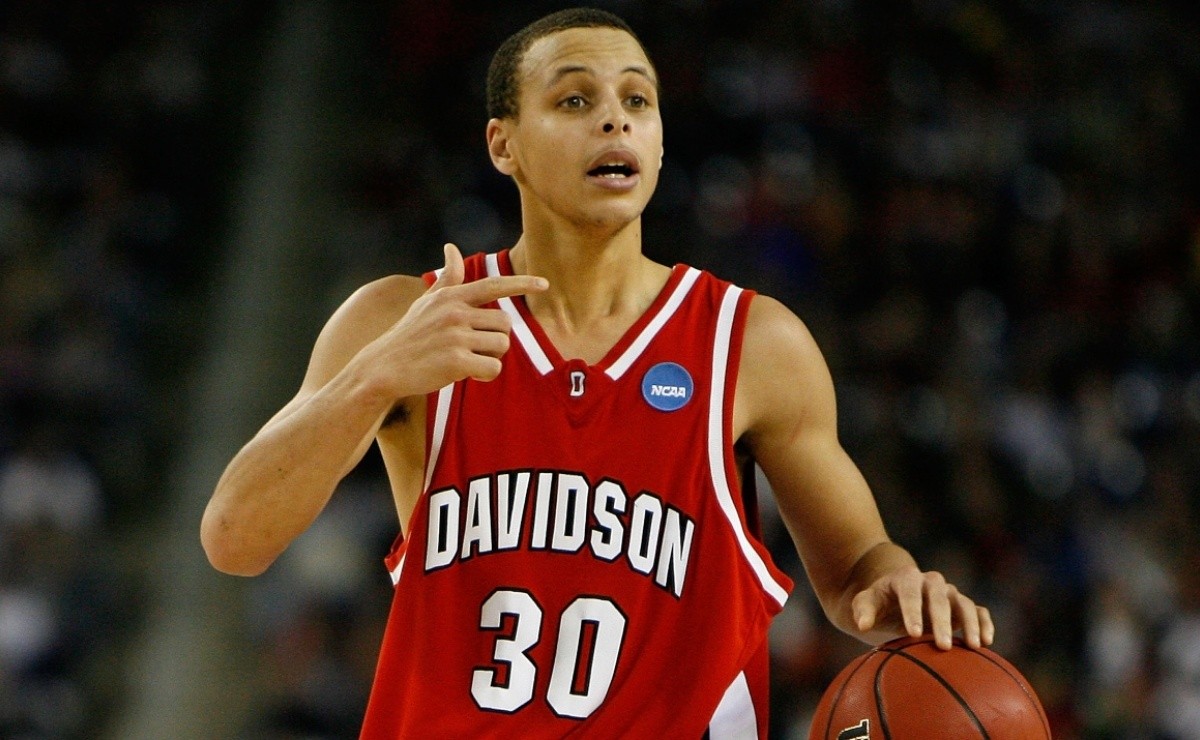 The Golden State Warriors star will have a documentary that will record his time with the Davidson University team before becoming an NBA star.

Before becoming a superstar of the NBA with the Golden state warriors, Stephen Curry spent several years in college basketball with the Davidson University team with which he shone in the NCAA. That history of his career will now be recorded in a documentary that will bear the name of “Underrated”.

In this documentary, a good part of the three years spent by the two-time winner of the MVP award of the NBA, with the Wildcats team which he led in 2008 to the Elite Eight of the March Madness of the NCAA in which he ended up falling to those who ultimately turned out to be champions: the University of Kansas City.

The documentary “Underrated” is a project developed jointly between the companies Proximity Media and Unanimous Media, founded by the three-time winner of the champion’s ring NBA with the Golden state warriors, opposite Erick Peyton and will be produced by Ryan Coogler and Pete Nicks.

From his beginnings in college basketball, Stephen Curry He already showed all the potential that a few years later would lead him to become one of the greatest stars of the NBA. That is why the point guard left his mark during his time at the University of Davidson, who remembers him with his greatest figure.

The player, who holds the historical record for the most points scored for the Davidson University Wildcats with 2,635 points in 104 games played, was recognized by the university in 2017 by naming the section “Section 30” for students at Belk Arena for the number that Curry wore on his team and currently wears on the NBA.