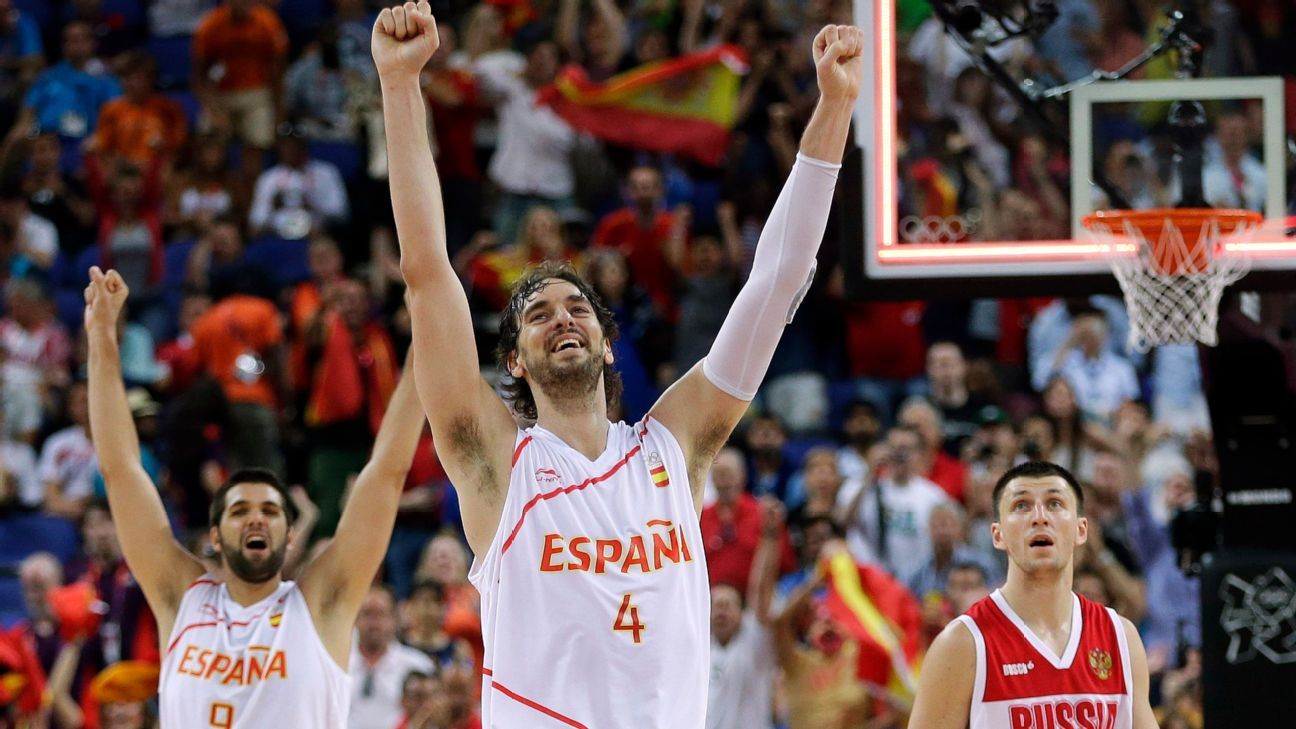 “It is a difficult decision but I am going to retire from basketball,” said Pau Gasol, at the Gran Teatre del Liceu in Barcelona, ​​before his family and friends.

His decision, at 41 years of age, comes in the realm of logic after having defeated any dream that arose. Because Gasol, the genius of Sant Boi, achieved absolutely everything: he was a figure in European basketball, in the NBA and with his National Team. He was, words more, words less, the best Spanish player of all time.

A career full of successes and recognitions was the one that the Catalan pivot had.

In a land made of nets and boats, it is no small thing.

However, Pau was much more than that: he was the symbol of a generation that sees a certainty come from its guts. We, contemporaries to their arts, feel like orphans of an existence that slips from our hands day by day, hour by hour, minute by minute. Grains of sand that slip through your fingers for others to treasure. We have lived, for decades, with accepted facts that managed to configure our own existence: in Barcelona, ​​Gaudí is architecture, Salvador Dalí and Joan Miró are painting, and the Gasol brothers are basketball.

There goes, then, the world that ceases to belong to us.

Gasol’s departure leaves us orphans of sensations. Continuous basketball beggars, passengers on sleepless nights with scripts about to be written. With limits shattered to baskets. His departure puts things in perspective and forces us to become systematic escapists of nostalgia. Here goes that young man with infinite arms and slender legs with the uniform of the Grizzlies in the wind. The clenched fist in a memorable run that builds hope, the rampant scream in the Saitama Green Arena that consumes an expectation. The hug with Kobe Bryant that symbolizes friendship, the clamor of epic victories bathed in gold, the loneliness of defeats that only those who star in them understand. The falls, the returns, the laughter and the tears. Pain, acceptance and temperance.

The number 16 takes a run for the last time and soars: it will live forever in the starry sky of Los Angeles.

How many human beings are in a position to gather such attributes? Success is measured in titles but much more in concepts.

New teams, new stars and new tournaments will arrive. The brightness of those who left will pass to those who arrive. The logical dynamism of youth, then, will hasten conclusions, the speed of impact will seduce new enthusiasts to forget what they used to be. They will try to get us to let it go. They will say that this is already part of the past, that we greet the new times. But we, his contemporaries, will be there to protect his legacy. To force them to come back as many times as necessary. To fight, until the last breath, so that this world does not die, so that the posters hanging in the room make sense. So that the time that invites you to end will always find one more piece to dance.

“Did you see Pau Gasol play?” And at that precise moment, I will have a great story to tell you.