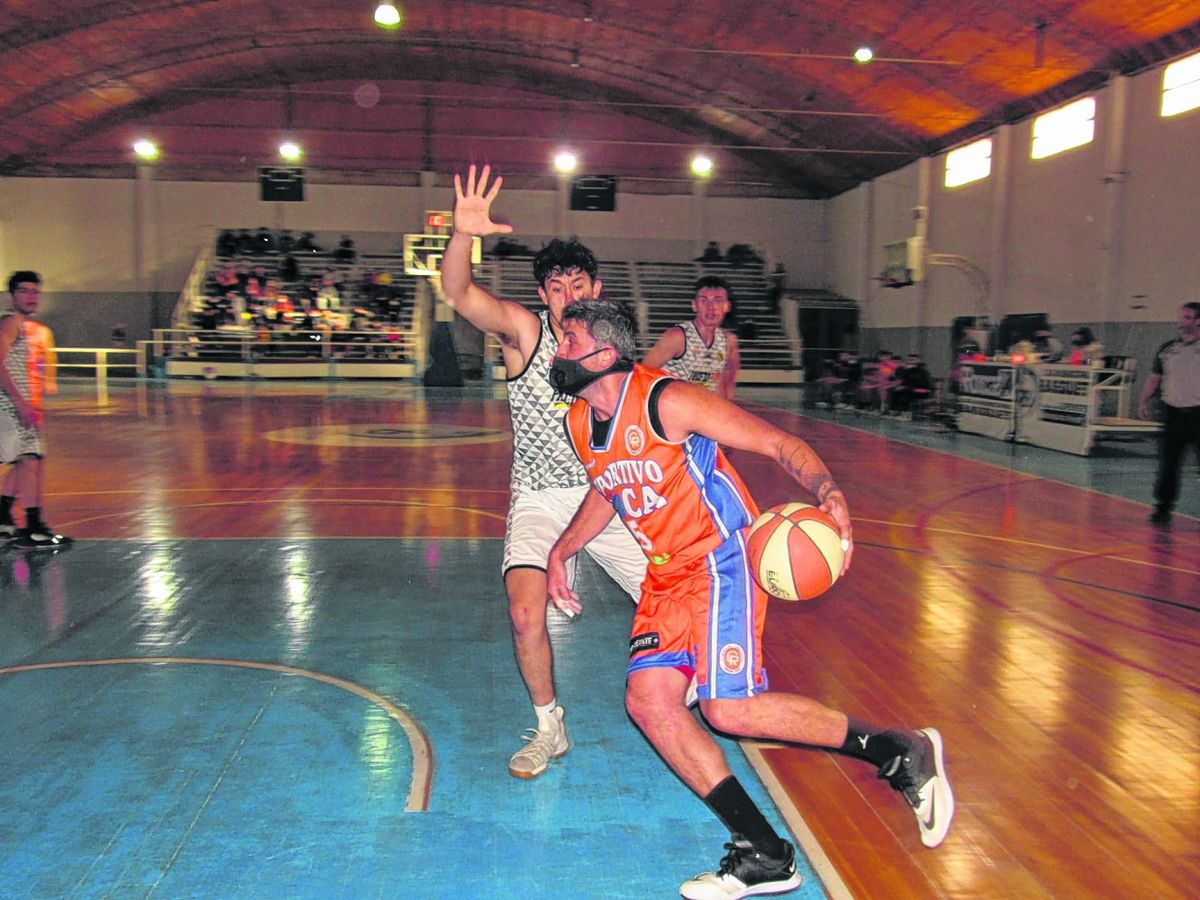 After a year and a half of waiting, hehe Alto Valle Basketball Association will begin today to define its new champion. Deportivo Roca and Del Progreso will be the protagonists of the final of the Apertura 2021 tournament, which will start tonight.

From 9:30 p.m., at the Gimena Padín de Roca Sports Center, the first game will be played of the series, to the best of three, with the presence of the public in the stands.

For today’s crash the maximum number of spectators is 250 (125 per grandstand) and the entrance has a value of $ 200. The second duel of the series will be played on Sunday at 9 p.m., at the Giant from Maipú street, with the possibility of having the presence of about 700 people.

In December 2019, Cinco Saltos defeated Naranja and was the last to be consecrated in the Upper Valley. A few days later the pandemic arrived and all activity stopped until March 2021, when it was officially played again.

🔜 Next objective: Game N ° 1 of the finals of the #TorneoDePrimera! 🏀

🔥 This Friday, we visited the Gimena Padin Sports Center 📍 in search of the FIRST POINT ☝️ of the GRAND FINAL!

The return was not easy, courts with little public, limitations to train due to restrictions and the stoppage due to the second wave of coronavirus, altered the calendar of an atypical event.

“I couldr ending the tournament is positive because it is a vindication for regional basketball and that it be with a classic, with an audience, gives it another frame. Hopefully we can provide a good show ”, explained Sebastián García, Deportivo Roca coach who arrives tonight with an 8-0 record.

“First of all we have to be thankful that we can compete. It is important and motivating having a new champion in First Division after everything that happened and how difficult the return was “, added Marcos Fernández, a Progre technician.

ANDl Auriazul comes from leaving Atlético Regina on the road in the semifinals, while the Orange eliminated Pacific. In the pre-match today, both coaches They agreed that defining the title against the classic rival will have a special seasoning.

“It will be special because of the frame, I imagine that we are going to see the fields at the top of the allowed capacity and that will have to be enjoyed “, commented the DT of the Depo. “That there may be public It’s going to give it a special touch and I think it’s going to help the city’s basketball continue to grow ”, explained Fernández.

Regarding what will happen on the parquet, Emiliano Bell is one of the main offensive weapons of the Depo with a 15 point average per game. In Progre, meanwhile, sThe young Lucas Nogueiras stands out, with 12.3 units per game.

In that sense, García commented: “We arrived well, with expectation and enthusiasm. We have in front of a team that we respect, that he has young players who come to train with the Argentine League ”. Fernández, for his part, analyzed: “We arrived well. We went through the semifinals where we had to demand 100%, we are with confidence ”.

Deportivo Roca and Del Progreso will meet again in a final, something that has not happened more than five years ago, and there will be people in the stands. Little by little, it seems that normality wants to return.