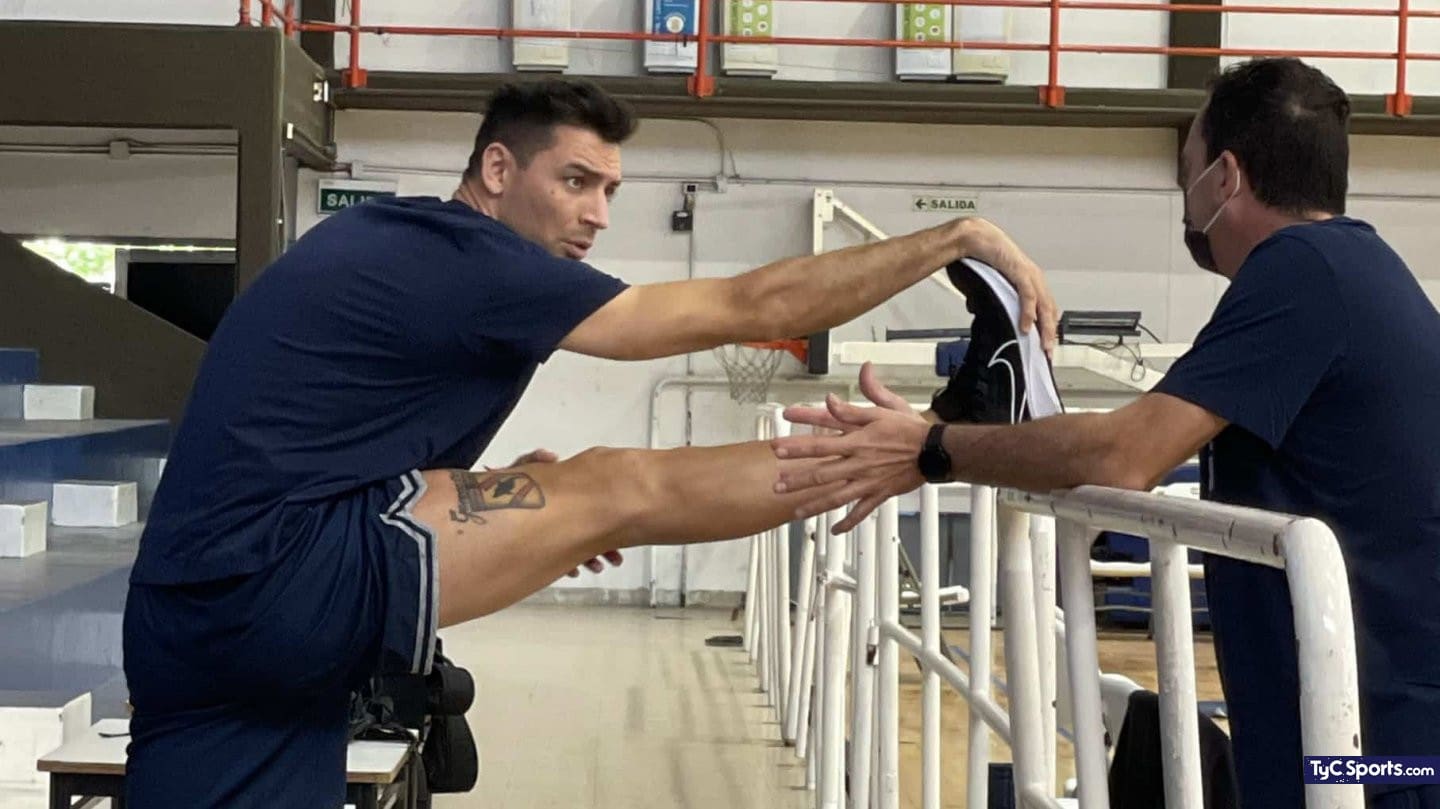 At the age of 39, the only active member of the Golden Generation was summoned for the World Cup window of the basketball team against Paraguay and is already training at Cenard.

The Argentina basketball team prepares for what will be the double day of matches against Paraguay on the way to World Cup 2023 with the pleasant news of return of Carlos Delfino. The Boat, who currently plays in Italy, He joined training today after a four-year absence.

Nestor Garcia, brand new coach of the national team, made the decision to summon him for a window that will not have the great stars of the team, such as Facundo Campazzo and Gabriel Deck, among others. When was the last summons of the current player of the Pesaro from Italy? The Rio 2016 Olympic Games, with the farewell of Argentina in the quarterfinals against the United States, by 105 to 78.

Thus, at 39 years old, the Lancha will have to wear the Argentine shirt again and did not hide his happiness: “When Nestor called me and we talked about the possibility of being summoned, my floor moved. I have 39 balls, I am enjoying this moment a lot. The Argentine jersey is the cutest of all and I am proud to be Argentine. I feel butterflies in my stomach again. Until the day I play I feel eligible to represent the national team. This is what I do and I love representing my country“.

Delfino joined the training of the Argentine basketball team