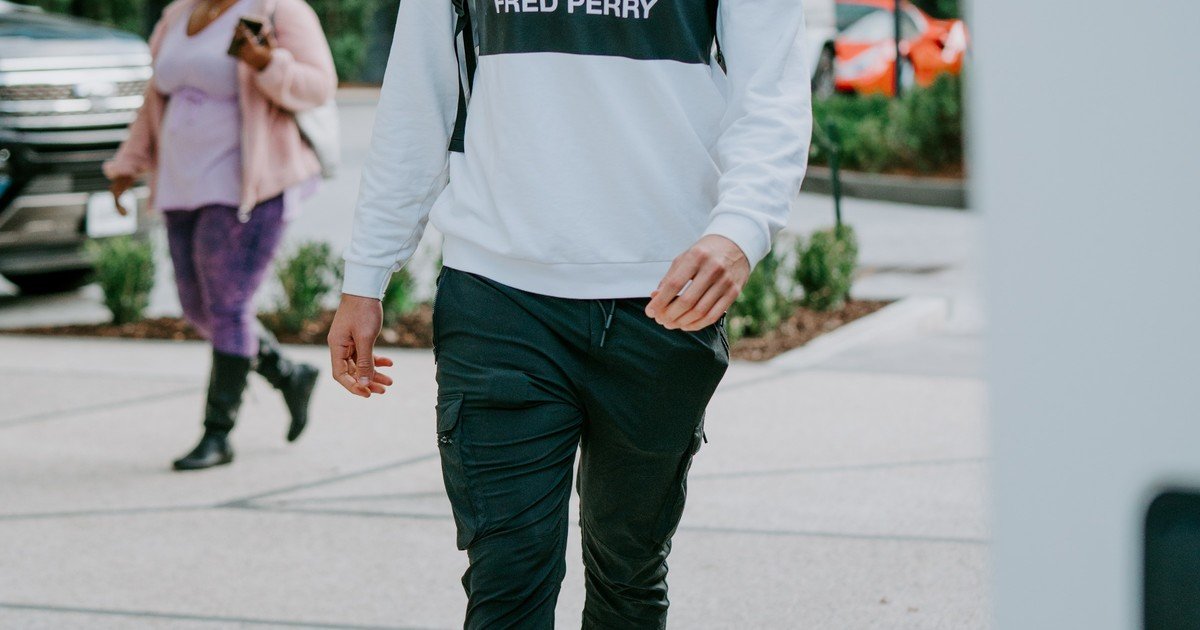 Since gabriel deck was cut by Oklahoma City Thunder, in his first experience in the NBA, the rumors of his return to Real Madrid they were big. And although neither the club nor the player commented on it, it was clear that Merengue would rehire him. Those speculations ended after DT Pablo Laso confirmed the return of the forward.

After the lofty victory against Zaragoza by 94-69 at the WiZink Center in Madrid, the coach spoke about the 26-year-old from Santiago. “We are talking about a very decisive player for me in all the teams he has played for, I would not talk about Oklahoma because he has not played there and this would be the worst thing about Gaby today, the feeling that since the Fenerbahce game, eight or ten months ago, I think she has played four games, the Olympic Games with Argentina, the rest cannot be assessed” explained the technician from Vitoria.

Gabriel Deck’s experience in the NBA was short lived.

Although Laso’s numbers are not precise, they do make it clear that Tortuga has hardly been on the pitch since he left Real Madrid. The last game with the white jersey was on April 8 against Fenerbahce from Turkey (93-67) and in the United States he only participated in 17 appearances. He played 10 in his first campaign and 7 in the second, being a substitute in each of those games.

“He is a player who opens up many options for us in the game, both defensively and offensively, and this is not the time to discover a player like him when everyone already knows him”, he stressed.

At Real Madrid, the man from Santiago left a mark.

While the coach of the capital team added: “The first time he came here we were clear that he was a player who could grow a lot with us, he can play inside and outside, he gives us a lot of versatility, he understands the game and that’s not going to change”.

Deck, who was in the stands during the victory, joins a team determined to win everything: with 16 wins in 17 games, he is a leader in the Spanish ACB League, while in the Euroleague he is second with a record of 15 wins and only three losses. .

Deck is back at home