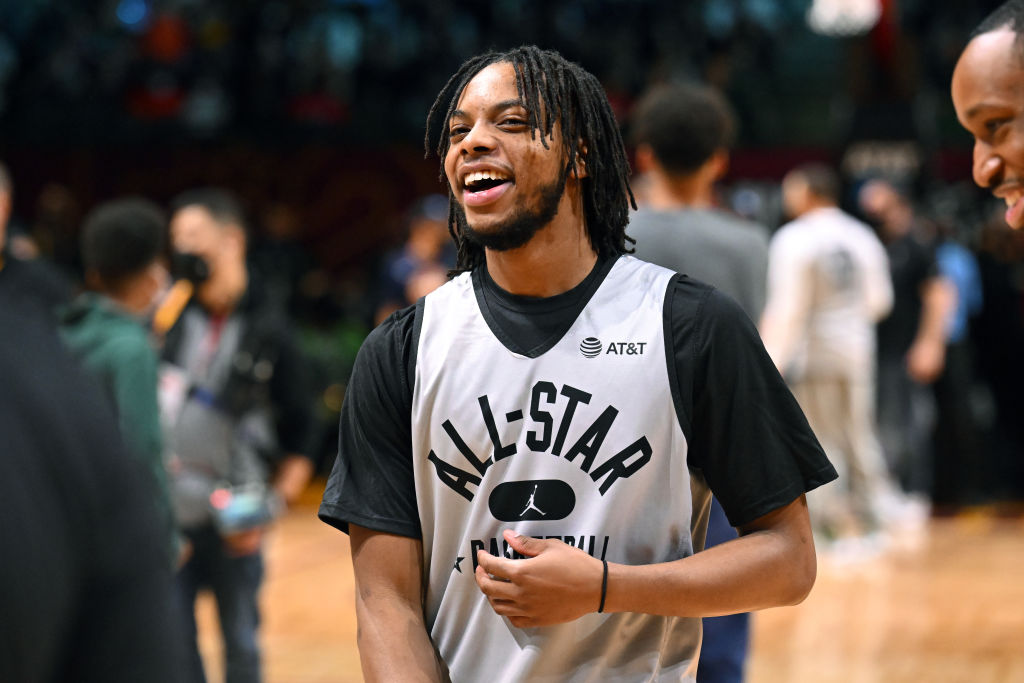 The Cleveland Cavaliers have confirmed the absences of Darius Garland and Caris LeVert for next Friday’s matchup against the Detroit Pistons, the media reported. ESPN.

The recently acquired LeVert has suffered a sprain in his right ankle, and his partner has had problems in his lower back since before the break due to the All Star Weekendprecisely held in the city of Cleveland.

The Cavs, who have two straight losses and six wins in the last ten games they have played, are in fourth place in the East despite the continuous casualties they have had, see Collin Sexton, Ricky Rubio or more recently Lauri Markkanen ( since last January 22).

Given this situation, Garland has taken a giant step in terms of his performance, averaging the best numbers of his NBA career and in the process achieving his first nomination to play the All-Star Game: 20.3 points, 3.3 rebounds and 8 assists per game.

For her part, Caris LeVert has reaped figures of 13.3 points and 3.8 basket passes since she was acquired via a transfer from the Indiana Pacers.

And who could return to action tonight would be the Finnish power forward Lauri Markkanen, who would have received the go-ahead from the doctors after overcoming a sprained ankle that has kept him away from the tracks for eleven official games.

Markkanen was able to train normally on Wednesday, and everything will depend on the decision made by the player together with his coach JB Bickerstaff.

“I’ve been injured before with my ankle, I know how it feels. But this one was very different. I was very disappointed. I think he hurt me more than my previous injuries, so I thought it was going to be much more serious when I saw the footage. Luckily it was a relief to know that I would not miss as many games as I thought, “Markkanen told ESPN.

Darius Garland and Caris LeVert out against Detroit Pistons